END_OF_DOCUMENT_TOKEN_TO_BE_REPLACED

Today, we’ll be recommending you the sexiest, steamiest romance picks this side of the internet. 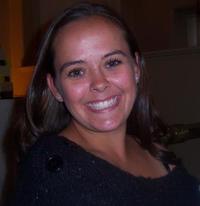 USA Today Bestselling author Adriana Locke knows that love is crazy, so she’s brought us this book to show us just how crazy it can get. 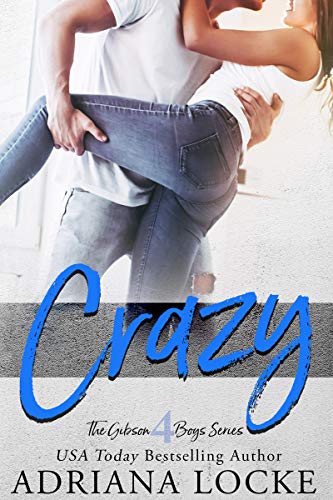 Peck Ward is a sweet, small-town mechanic, but he isn’t too sure about getting into a relationship. Too much pressure. Plus, he knows the pain of unrequited love.

Then someone throws a wrench into his life.

The book came out September 9th, so what’re you waiting for? Oh, I get it. If you open this book, it’ll open your heart. 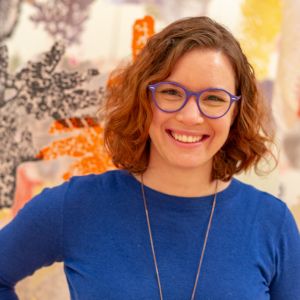 Nicole Snow’s work roared onto the indie romance scene in 2014 with her Grizzlies MC series, and ever since then she has made her characters fight tooth-and-nail for their happily ever after. This book will rip your heart to ribbons, but it’ll also make it soar higher than you ever thought possible. 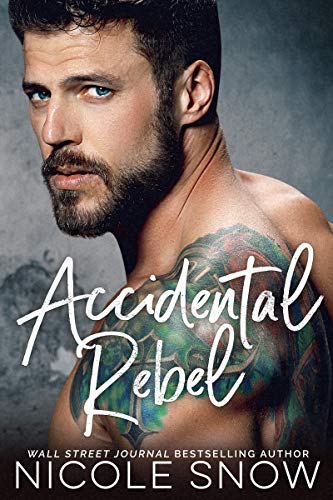 When her sleazy boss gave her a job that pays a lot of money, Gwen couldn’t resist. But she didn’t know what she was getting herself into.

Now she has to search inside herself to help Miller, a man whose rock hard abs can barely hide his heart of gold. Miller will do anything for his twin children, but he’s on the run after uncovering the dirty secrets to a shady company. Now Gwen has to help him hide out until he can flee the country. 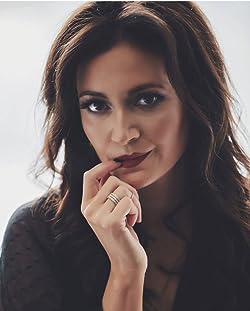 Ava Harrison, author of intention, is cooking up so much steam with this new release. 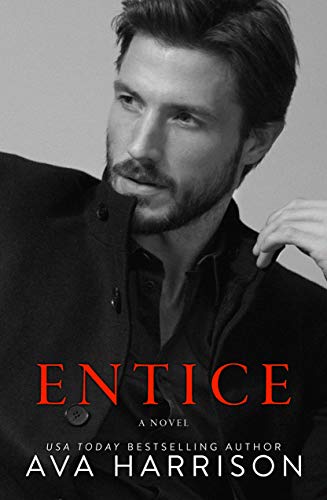 River fell in love when she was only twelve years. One problem: the man who stole her heart was as old as her father.

Nine years later, Grayson is suddenly back in River’s life. His attraction to grown up River is instant and intense…that’s because he doesn’t recognize her as the little girl he once knew. He’s going to do everything he can to resist…

But River is going to make things difficult.

River’s flow and this book will flow into your heart. September 14th is when they book came out, and you should come and get it.

Adored by millions, Lauren Landish always give them what she pleases. Will her new book please you? 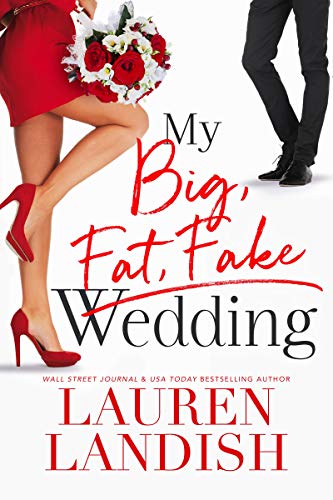 Violet’s grandfather’s dying wish is that he walk her down the aisle, so she decides to grant his wish. Now she just has to pretend to be in love with Ross Andres, her best friend’s big brother who she’s had a crush on since high school.

September 15th this book was released, and that was the day she was given a new lease on life. 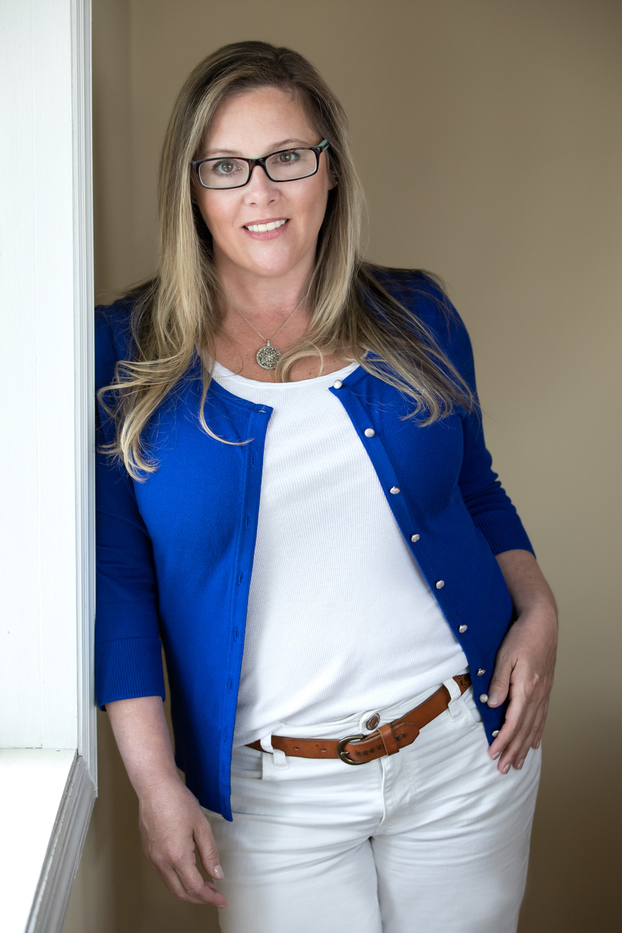 Now Vi Keeland’s books have had millions sold, and her titles have appeared on over one hundred Bestseller lists. You might recognize two of my favorites: Sex, Not Love and Bossman.

Translated in twenty-six languages, it doesn’t matter if you don’t speak English…only that you speak the language of love.

Let’s try to speak it, shall we? 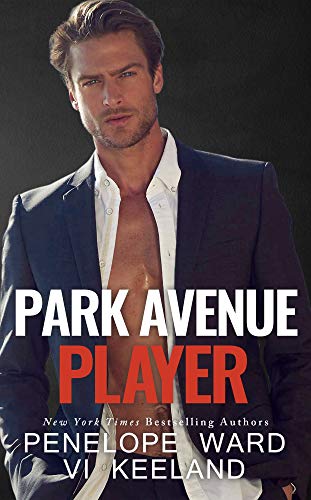 Elodie got in an accident with this drop-dead gorgeous jerk only to later discover that this man was Hollis LaCroix, the man who was interviewing her for a job opening. Needless to say, she didn’t get it.

But she wanted it. So she begged him for a chance and, surprisingly, he gave her a shot taking care of his troubled niece.

Now anything can happen, and you can find out what exactly happened this October 1st.

Featured Images Via Adascott and Amazon

These are some crazy theories!