Published in 2018 by G.P. Putnam at Penguin Random House, Where the Crawdads Sing was not expected to have any foot traffic. Delia Owens, a retired wildlife biologist, previously published works focused more on her career work “in the deserts and valleys of Botswana and Zambia, where she studied hyenas, lions, and elephants”(Alexander Atler). Due to her previous profession, the publishing industry thought it best to only put out 28,000 copies. 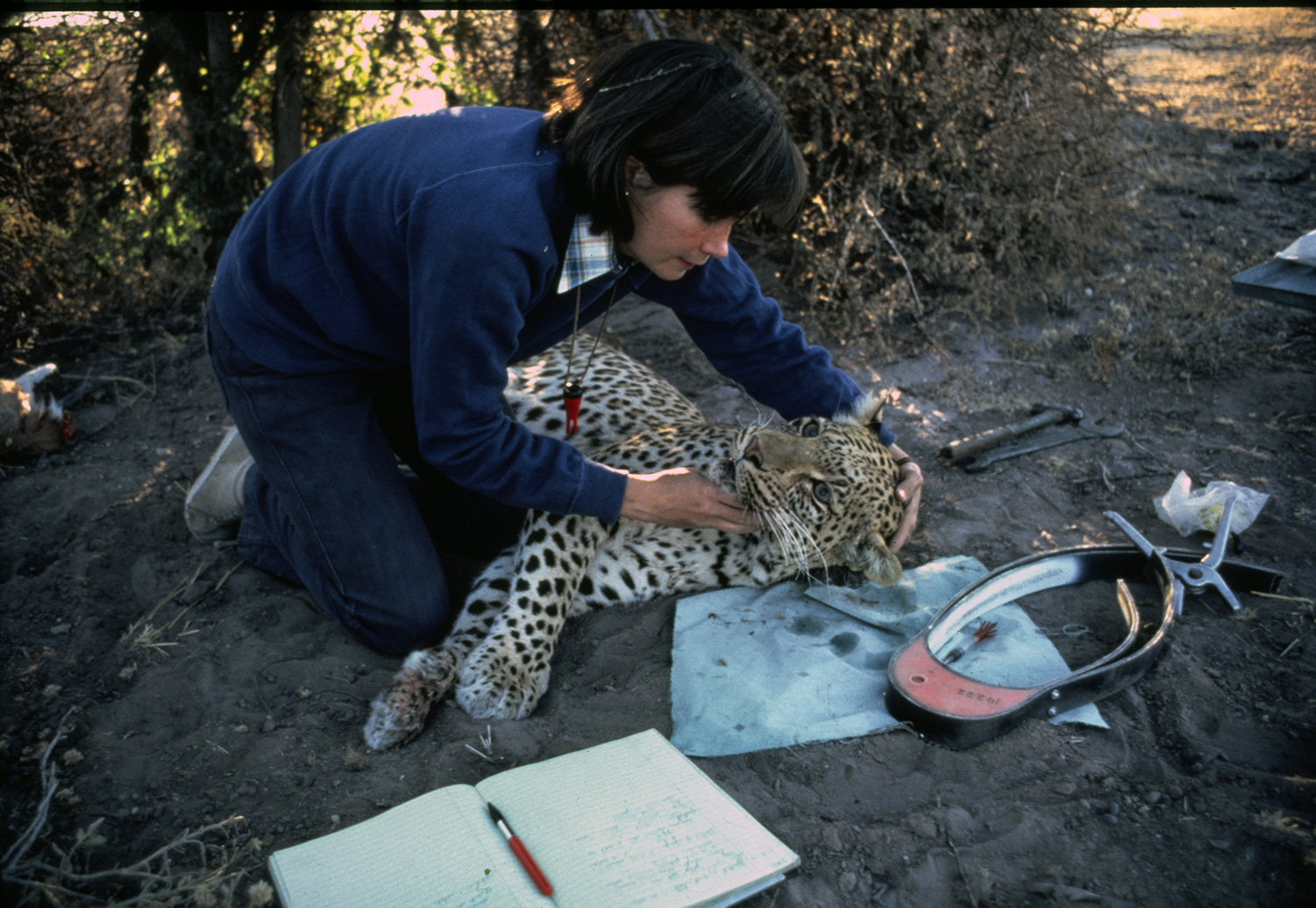 They soon regretted this decision, when Crawdads sold four and half million copies. These sales helped to blow away novels by John Grisham, Margaret Atwood, and Stephen King.

Goodreads summarizes Where the Crawdads Sing in this way:

For years, rumors of the “Marsh Girl” have haunted Barkley Cove, a quiet town on the North Carolina coast. So in late 1969, when handsome Chase Andrews is found dead, the locals immediately suspect Kya Clark, the so-called Marsh Girl. But Kya is not what they say. Sensitive and intelligent, she has survived for years alone in the marsh that she calls home, finding friends in the gulls and lessons in the sand. Then the time comes when she yearns to be touched and loved. When two young men from town become intrigued by her wild beauty, Kya opens herself to a new life–until the unthinkable happens. 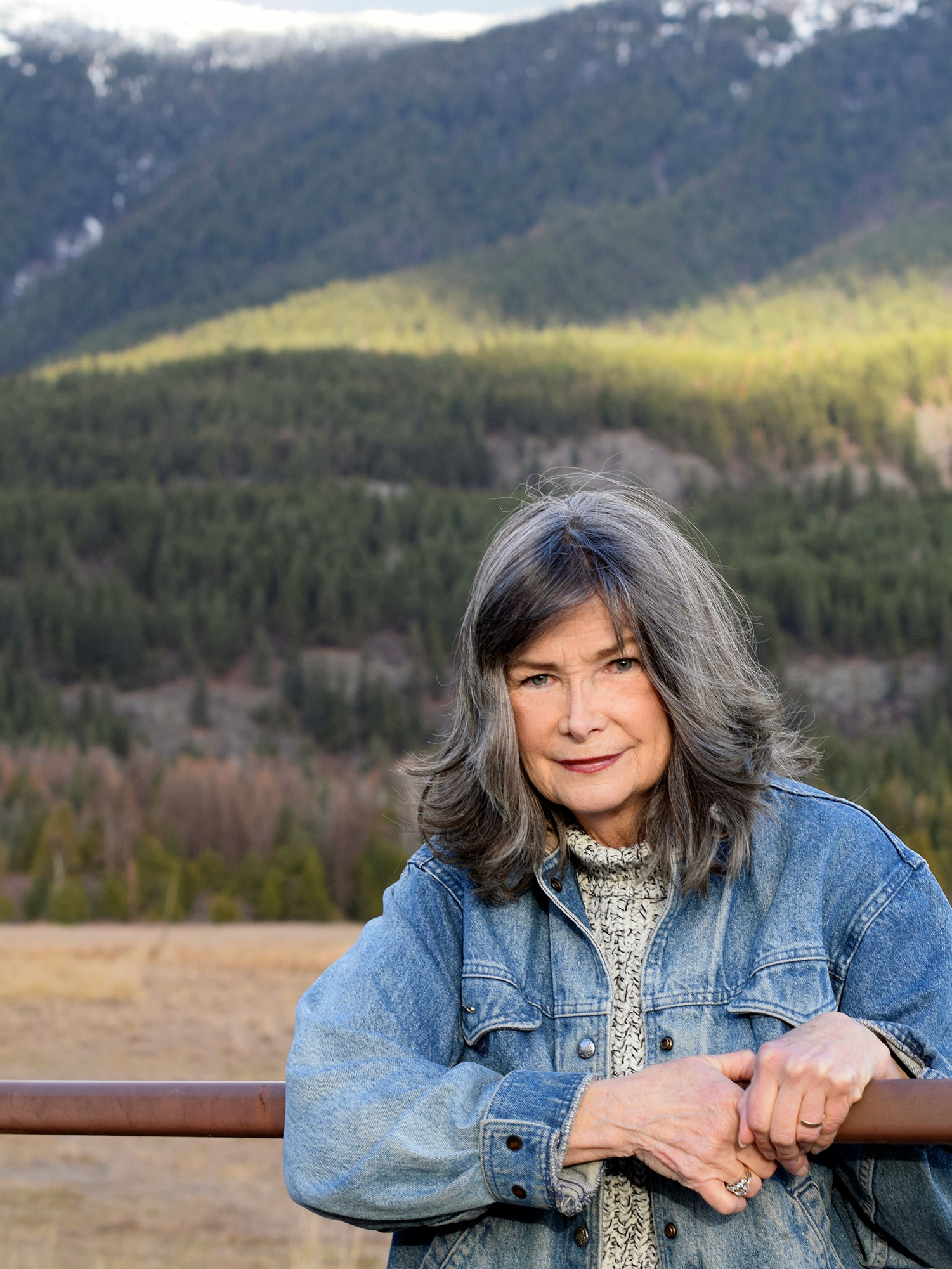 In a world where fiction started to dwindle in sales, Crawdads’ brought fiction back to life. So much so that the book held its spot on the best seller’s list for 67 weeks. Most blockbuster novels usually last only a few weeks before dropping off the bestsellers’ list. This news leaves Crawdads’ success to be one of complete surprise. Although Reese Witherspoon has decided to produce a feature film adaption, after reading Crawdads at in her book club, the novel’s rise to fame goes beyond that.

Owens grew up in Georgia and studied zoology at the University of Georgia. She later gained her doctorate at the University of California. Owens spent most of her free time getting up close and personal with wildlife which is no surprise why she has incorporated those experiences into Crawdads. Owens and her husband, Mark, “provided job training, microloans, health care and education to villagers” while working in Zambia. They also focused on the protection of wildlife, making sure that no poachers killed anything, which is described in their memoir The Eye of the Elephant.

Both Owens and her husband were accused of killing one of the poachers, but nothing could ever be proven. This becomes no surprise when Kya is faced with similar issues of harsh rumors and name-calling. Owens’s ability to share her experiences with wildlife in the novel has allowed readers to become more enthralled.