We’re in an age where a lot of book properties like Netflix, Amazon Prime, and HBO are grabbing books by the truckload to adapt them for television and film. With even more book adaptations arriving this fall, but some might end up flying under your radar, owing to the source material being more obscure than Stephen King or George R.R. Martin.

Thus, here are 7 books being adapted for the fall and winter that you might want to read before they get their onscreen counterparts do. Watchmen is a seminal graphic novel by famed writer Alan Moore, telling the story of a supremely screwed-up batch of superheroes against the backdrop of an alternate history of America, where Richard Nixon is still President and the world is on the brink of nuclear annihilation.

Although it already had a Hollywood adaptation by Zack Snyder in 2009, HBO is adapting the book as a series that is set to premiere in October 2019. Well, kind of. Instead of adapting the book straight, its a sequel to the graphic novel, set 30 years in the future and showcasing the fallout of the book’s mind blowing ending. Although Alan Moore is NOT a fan of his work’s adaptations, hopefully this one can win fans over with its new take on the classic material. The Good Liar tells the story of a conman who meets a wealthy widow online and intends to swindle her out of as much money as he can, confident she’ll easily fall for his charms. But the widow proves a harder mark than expected and the conman finds himself falling for her for real, despite himself. 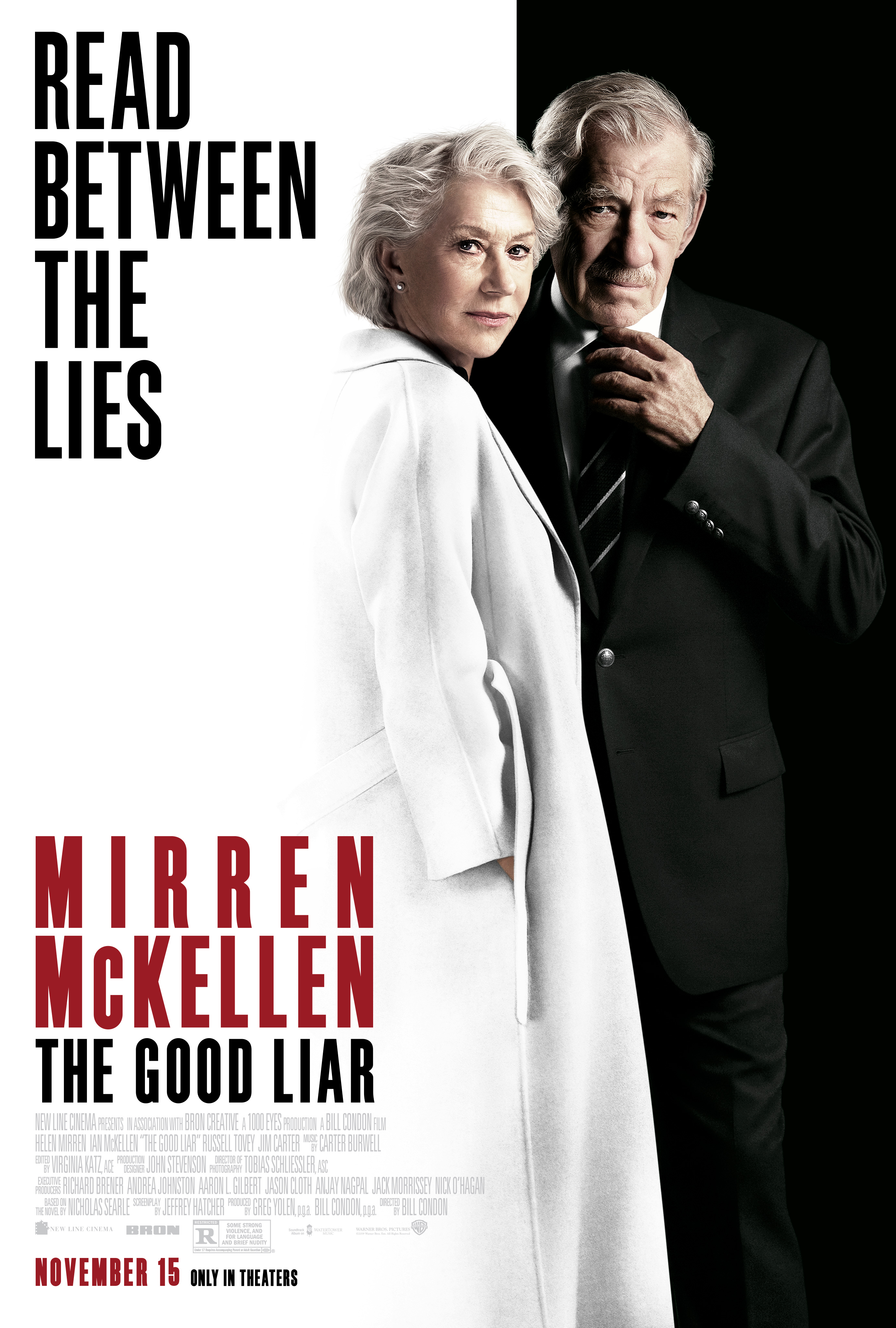 This novel will see its big screen debut in November, starring Ian McKellen and Helen Mirren. You’ll have to read it or watch it to see the outcome of the con, one last scam that reveals the inner most hearts of people.

The Earthquake Bird is set in Tokyo in 1989, where an English woman called Lucy with a dark past flees to Japan for a new lease on life. But her dark past haunts her, as her best friend is murdered and she begins an affair, with an ominous cloud growing darker on her each day.

Details on its film adaptation are scarce but its going to be a mystery film starring Alicia Vikander with a release sometime in 2019. His Dark Materials is a trilogy of fantasy novels set in a world called the North, where witch-clans rule and armored polar bears are used as weapons of war. The series centers on a young girl called Lyra, who finds herself in conflict with her fearsome uncle and dark forces conspiring against her, all to save her friend who was kidnapped. 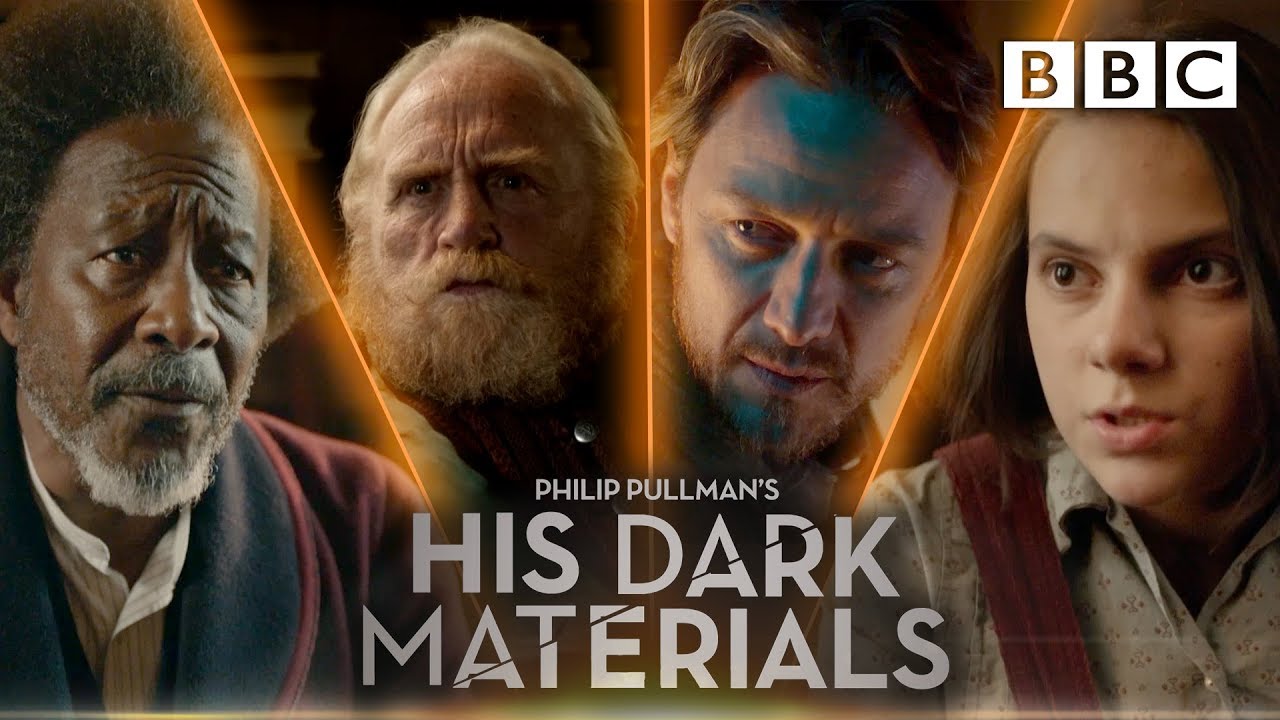 Probably one of the more high profile adaptations on the list, the fantasy series is being adapted by HBO and the BBC, where the first season will debut in late 2019. It will focus on the events of the first book, with more seasons doubtlessly to come after to focus on the rest of the series.

This is one you shouldn’t miss and the original books are classics, making them well recommended to check out.

How To Build A Girl is a semi-autobiographical novel by Caitlin Moran, published in 2015. The book follows a 90s teen who reinvents herself as a fast talking, gothic writer and critic. By age sixteen, she’s become a fully fledged hard rocking, chain smoking woman who writes for high profile magazines. At once funny and horrifying, the book is a coming of age novel that showcases how the world can fail you and how making yourself into something else isn’t an escape.

The film adaptation is coming sometime this year, starring Beanie Feldstein, Jameela Jamil, Chris O’ Dowd, and Alfie Allen. Its set to be a hard look at growing up we all need to see and read.