Hello internet denizens. Do you Like Homer? Sappho? Memes? Allow me to introduce you to the swirling vortex that is the classics fandom. It may have been two-hundred years since they got any new material, but the community is still going strong. Let’s take a look.

Here, a meme about the greatest intellectual tragedy of all time. 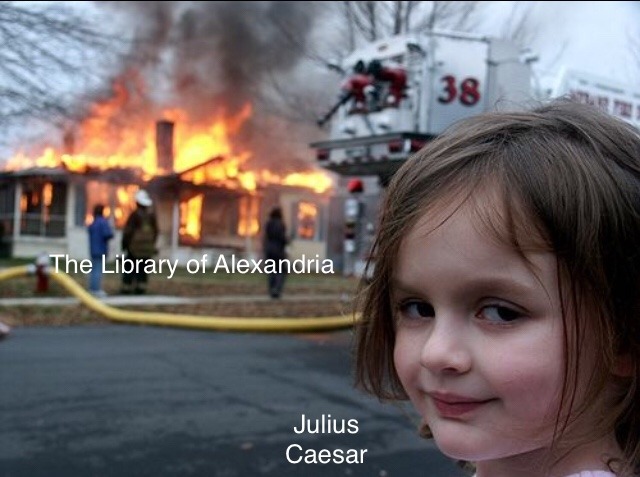 But it’s not all about history. Here are some about the Iliad. Alright, so it wasn’t a gift, it was a sacrifice to the gods that the Trojans were foolish enough to steal, but I’m not mad about it. Trojan horse memes may be antique, but they’re classic (heh).

How about another Iliad meme, this time thanks to Parks and Rec. 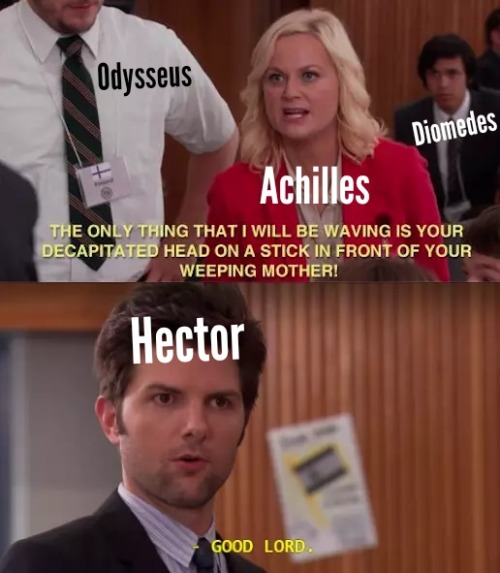 No opinions on the Iliad? No worries! There are general interest memes as well, about things like the Greek gods. Zeus is a thot. That’s the real takeaway. There’s actually a lot of comedic Zeus hate, which is honestly incredibly valid. Try this one on for size. 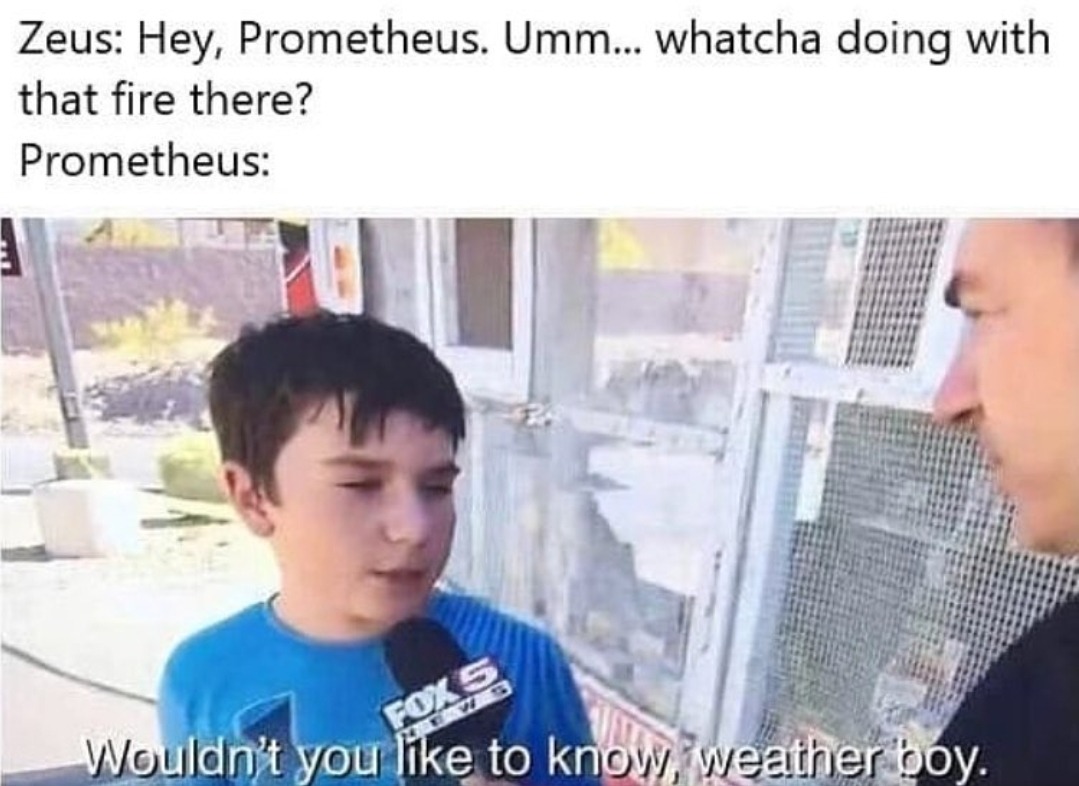 Of course, it didn’t work out very well for Prometheus, but at least he got a burn in before being chained… to a rock… and having his liver… repeatedly eaten. Yikes. He’s definitely going to need more than aloe.

Just one more history meme before I go. 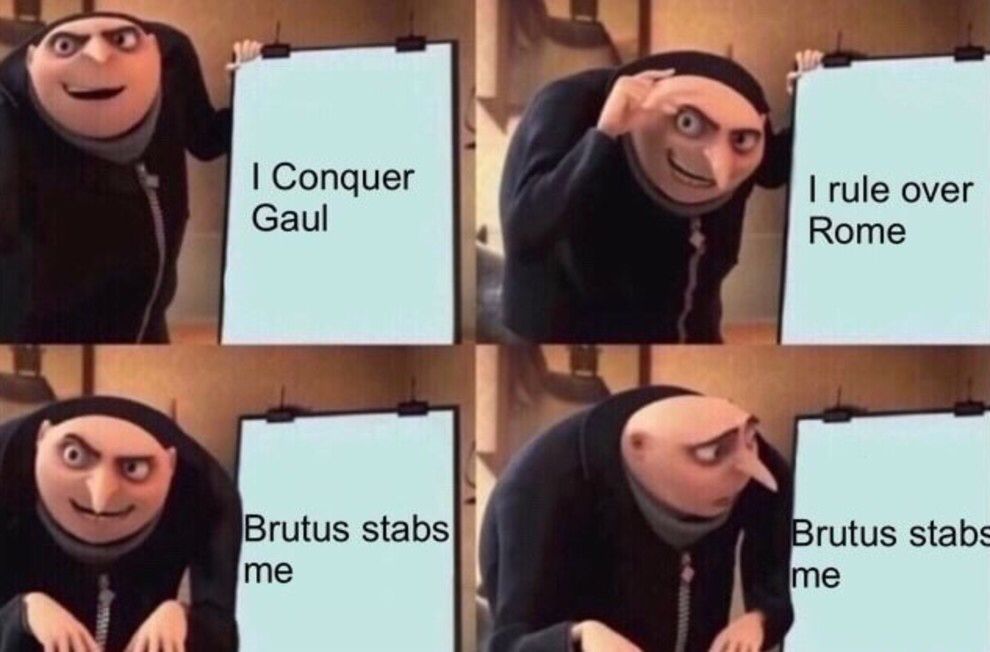 March fifteenth may have come and gone somehow, but jokes about stabbing Caesar don’t have to be contained to one date, and next year, when you see this last meme, you’ll know it’s come. 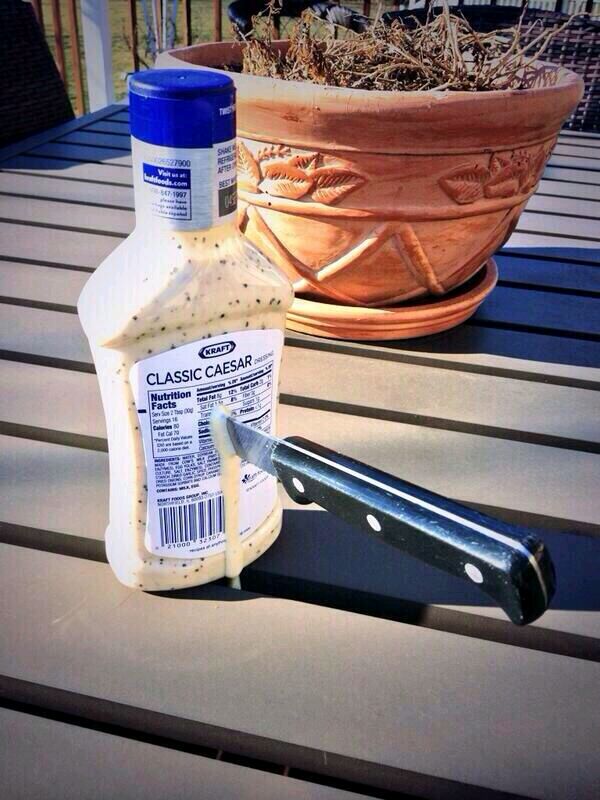