Coraline is a weird one... that’s for sure. Who doesn’t love the terror of a horrific spider demon-witch scratching out a child’s eyeballs with needles and replacing them with buttons?

END_OF_DOCUMENT_TOKEN_TO_BE_REPLACED

Chris Colfer, the author of the best selling middle grade series Land of Stories, is releasing a new book. Colfer’s books have been flying off shelves since they hit stores back in 2012, and due to the mega success of the series, Colfer released a prequel to the series, titled A Tale of Magic, last fall. Now, a sequel is being released, and is coming out later this year. 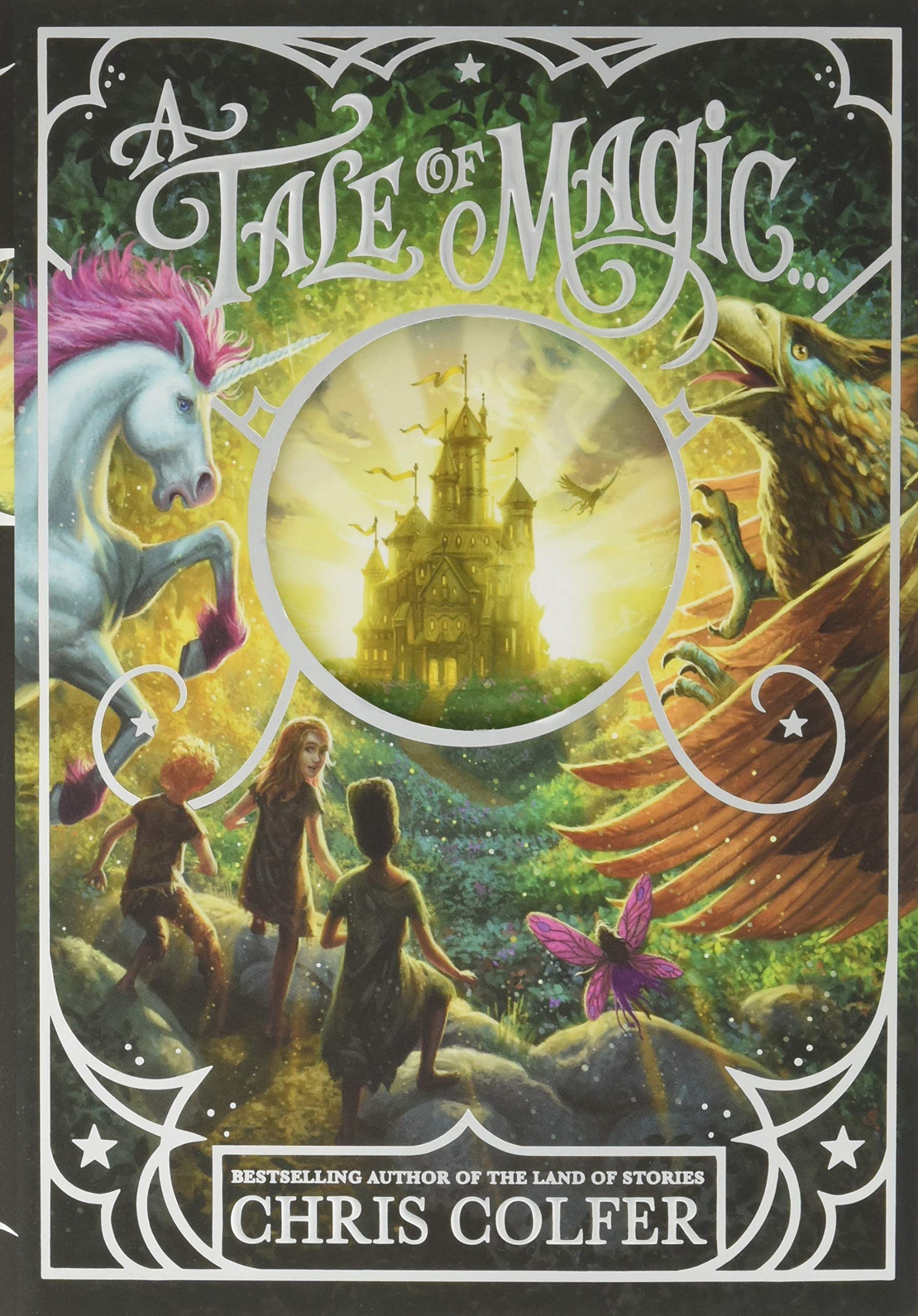 The original series follows twins Alex and Conner who discover their connection to the Fairytale world when they are transported through the old book of fairy tales their father used to read to them. They then learn they are more connected to the world than they thought, and as the series progresses, they do everything they can to save the Fairytale world.

The prequel, on the other hand, follows a young girl named Brystal, who works as a maid in a library so she can be surrounded by the books she’s forbidden to read. One day, she finds a secret section in the library that has a book about magic. Unfortunately magic is another thing that’s forbidden, but of course Brystal reads the book anyway, and as she reads she learns there is magic inside of her. It doesn’t take long before Brystal is caught, but then she is saved by a woman named Madame Weatherberry who takes her to her academy to help train Brystal to become a fairy. However, Madame Weatherberry goes missing and Brystal and her friends go on a mission to bring her back, and along the way, learn Madame Weatherberry’s true intentions for starting a school. Learning the truth puts the world, and magic, in danger.

The sequel is a continuation of Brystal and her friends’ story, following the aftermath of the first book. A rival school is going to be introduced, and a new witch who is trying to recruit students. This new witch is believed to have some dark intentions, and those intentions are proved right when Lucy, Brystal’s friend, wants to destroy mankind. Also, the legalization of magic has caused an uproar within the kingdoms, and now a clan called the Righteous Brotherhood has resurfaced to try and get rid of magic completely. Sounds like a great sequel!

According to Colfer, the first novel was about acceptance and peace within the world, and this new sequel is about finding peace within yourselves. He also hopes this book encourages his readers to fight the negativity that is taking over the world today.

You can pre-order your copy of A Tale of Witchcraft, here.

Featured image via The Hollywood Reporter