Check out some Father's Day inspo for your book-loving dad!

END_OF_DOCUMENT_TOKEN_TO_BE_REPLACED

Picture this. You’re a child, sitting in your room. You’re with your two sisters and your brother just got a toy soldier set from your father. You and your sisters create an imaginary land for these soldiers, and you decide to create little miniature books for the toy soldiers to read. You’re an aspiring author. Does this sound familiar at all? If it doesn’t, that’s ok. That image I just painted came from a real moment in life, roughly 190 years ago to be exact, from the Brontë children. Charlotte Brontë, and her two sisters, Emily and Anne Brontë, created a miniature land called the Glass Town Federation for their brother’s, Branwell Brontë, toy soldiers to reign. This prompted Charlotte to create a series of six books in 1830 called “The Young Men’s Magazine,” which were to be read by the toy soldiers.

At the time, Charlotte was only 13, and Branwell was 12. The miniature books, six written by Charlotte and three written by Branwell, measure less than 1 inch by 2 inches and were created by hand with scraps of paper. Emily and Anne also wrote miniature books for the toy soldiers, but they were lost with time, unfortunately.

The Brontë kids created worlds in these tiny books called Angria and Glass Town. In an article by BBC, a fifth little book by Charlotte was auctioned in Paris for $777,000 back on November 18, 2019. It was finally acquired by the Brontë Parsonage Museum after being outbid for the book by the Museum of Letters and Manuscripts in 2011. Actress Dame Judi Dench helped fund the museum so they could buy the fifth Brontë book. As the president of the Brontë society, she said she always had an interest in the little books the Brontës created when they were children.

As the BBC article states, part of the book “describes a murderer driven to madness after being haunted by his victims, and how “an immense fire” burning in his head causes his bed curtains to set alight.” Sounds a bit like The Telltale Heart! There is certainly a gothic influence in the young Charlotte’s writing. Even more interesting is what an expert at the Brontë Parsonage Museum had to say in the BBC article: “the story is “a clear precursor” of a famous scene between Bertha and Edward Rochester in Jane Eyre.

The stories in the Brontës’ little books are considered “juvenilia,” which is a term for works produced by an author or artist while they are still young. These works basically offer an insight into the development and inspirations of a very young author’s or artist’s work. In this case, we see the beginnings of Charlotte Brontë’s writing, before her first novel, Jane Eyre.

If you’re interested in taking looking at the Brontës’ little books, you can access them through an article posted by The Harvard Gazette! 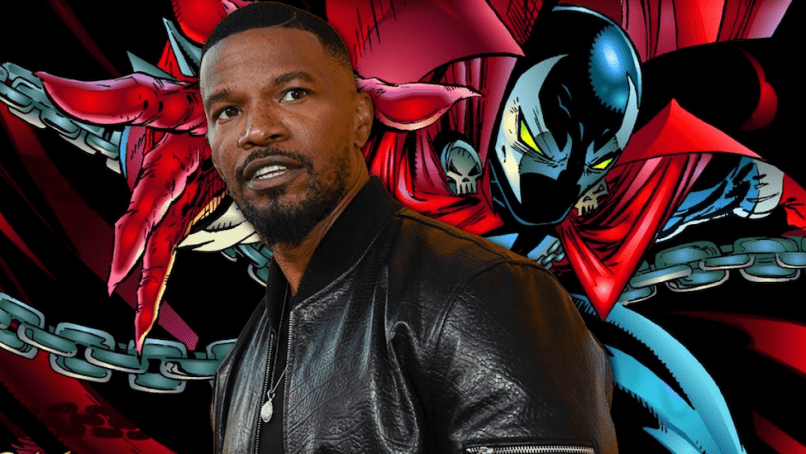 I have a new hero. As if it wasn’t enough that ten-year-old Hilde Lysiak was noted by The New York Times as sporting ‘peach-colored socks featuring raccoons eating doughnuts,’ she was nine when she started her own newspaper, The Orange Street News, to report the goings-on in her neighborhood.

Lysiak ended up breaking the news of a murder hours before any official news outlets, and has now gone on to publish books based on her adventures.

Me, when I meet Hilde. | Via PopKey

Lysiak first hit headlines last year when her report on a local homicide went up hours before any other news outlets, and her star has been on the rise ever since.

A source tipped Hilde on the homicide, which occurred only a few blocks from her home. She confirmed the incident with the police department before rushing to the scene, and interviewing those present. Of course her hard work was met with some opposition, receiving comments advising that a ‘little girl’ should be ‘playing with dolls’ rather than reporting on murders. To that, she says:

I think a lot of adults tell their kids they can do anything, but at the end of the day don’t actually let them do anything.

Hero Dog is the first book in a series of six, which feature Hilde as the protagonist. They are heavily inspired by her adventures uncovering news stories in her hometown of Selinsgrove, Pennsylvania. Hilde collaborated with her father Matthew on the books, which are illustrated by Joanne Lew-Vriethroff. They also feature reporting tips such as the six questions: Who? What? Why? Where? When? Hilde used to write these tips on her arm in order to remember them while out reporting.

The second book in the series came out on Tuesday. Hilde’s story has also been optioned by Paramount TV and Anonymous Content for TV.

Hilde doing her thang. | Via The New York Times

She didn’t get her interest in reporting from nowhere. Hilde’s father Matthew previously worked as a journalist with the New York Daily News, and the family traveled with him when he went to Florida to report on the murder of Trayvon Martin, and to South Carolina to cover the massacre at the church in Charleston. However, Matthew fell out of love with journalism. The family thought they’d left journalism behind when they moved from New York to Pennsylvania when Hilde was six.

They were mistaken. Hilde began her career reporting on events within the family; breaking the news to her father that her mother was considering buying a new car, for example. However, this did little for her and she decided to expand her reach, asking her father to assist her in producing her own newspaper. She typically gathers news by cycling around her neighborhood, asking questions.

Her father admits, “There are a lot of people in town that don’t like her. They want her writing stories about parades and promoting the town. But no, Hilde wants to report crime and scandal when she finds it.” Damn right she does. Her response to the haters? “It makes me think I’m a good journalist.”

Investigative journalism is not Hilde’s only passion, however. She is also very interested in slime. “I find great joy in [it],” she told the New York Times, who report that:

Ms. Lysiak laments that her biking limits prevent her from riding to Walmart, where they sell inexpensive glue that is “great for slime.” And she recounts an accident in her “laboratory” — her closet — after which her parents relegated her slime-making to the outdoors.

I have never been more obsessed with anyone than I am with this queen.

Me, embracing slime so Hilde will think I’m cool. | Via Giphy

The Hilde books are part of the Branches line at Scholastic, which are books aimed at readers aged five to eight who are not quite ready for full chapter books but who are reading independently. Hilde Cracks the Case is the first mystery series to be featured as part of Branches.

The rumors are true: I no longer slot into the five to eight age bracket, but you best believe that will not be stopping me from reading these books and buying my yearly subscription to The Orange Street News. (it’s only $20!)