Hulu has officially canceled Castle Rock, meaning it will unfortunately not be returning for a third season. The psychological horror series based on Stephen King's fictional Maine town, Castle Rock, is the latest in a long list of series that Hulu pulled the plug on.

END_OF_DOCUMENT_TOKEN_TO_BE_REPLACED 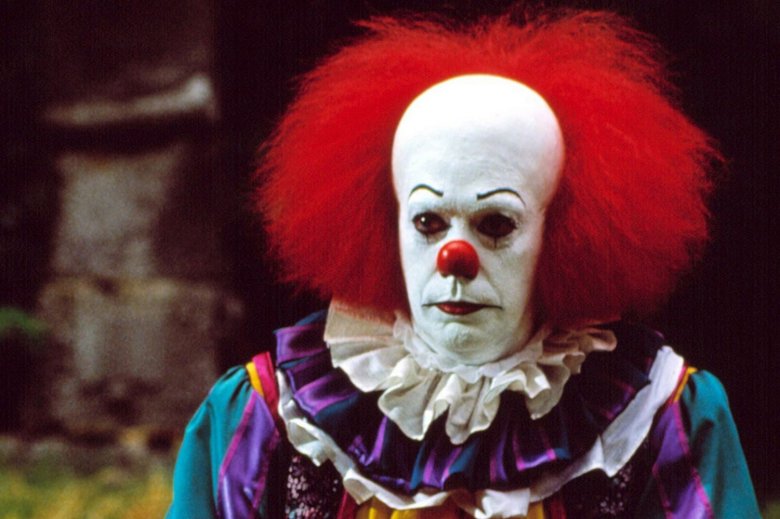 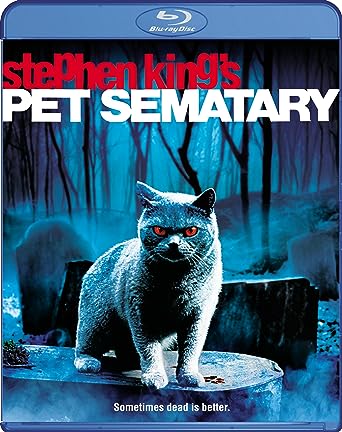 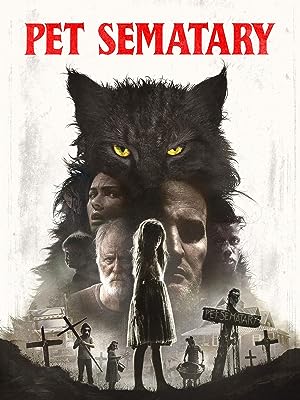 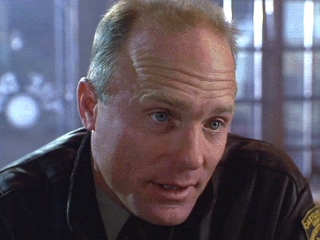 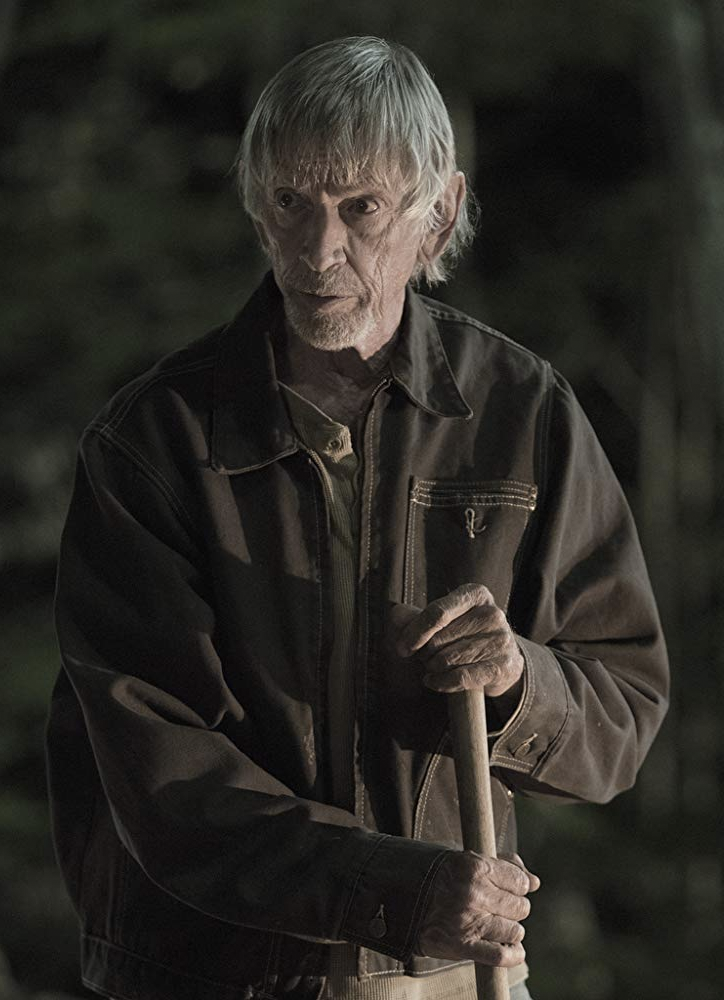 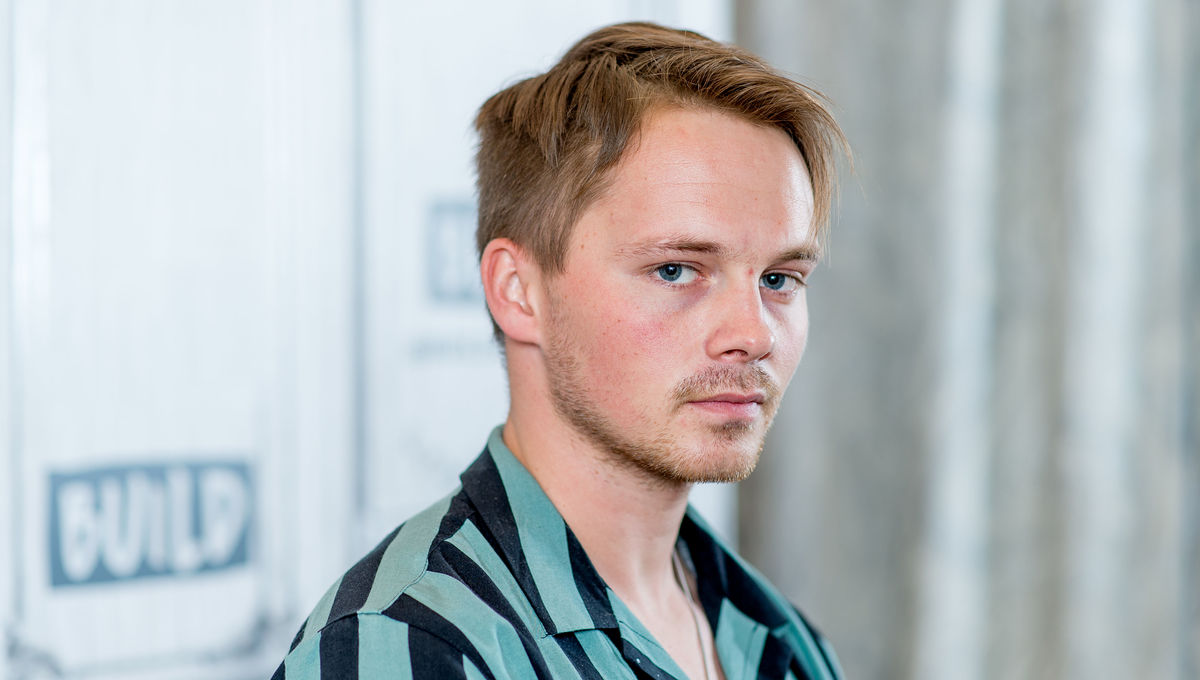 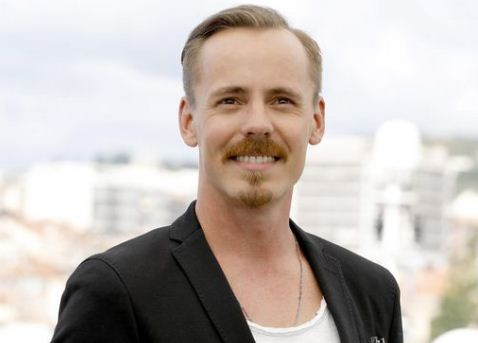 is returning for a second season, this time taking inspiration for the main plot from King’s Misery. Emmy-nominated Lizzy Caplan (Mean Girls

, Masters of Sex) will take the lead.

Yes, this season Caplan will take on the role of the dangerously obsessive Annie Wilkes, a former nurse who cares for novelist Paul Sheldon after he is injured in a car crash and breaks two legs. Throughout the story, Annie is preoccupied with Sheldon’s novels featuring the character Misery Chastain. As she reads, she becomes enraged by a twist in Sheldon’s plot, and decides she will do whatever it takes to make him undo his decision.

This psychological thriller was previously adapted into a movie by Rob Reiner and earned Kathy Bates an Oscar. It also became a play by Simon Moore. In Castle Rock’s take on the story, Wilkes is a superfan suffering from mental health issues. The story could potentially follow Wilkes prior t the kidnapping of Sheldon as her mental state deteriorates. This season will also include Elise Fisher most known from her work in Eighth Grade and Despicable Me

who will play Wilke’s homeschooled daughter Joy, whose concerns are growing for her mother’s mental state. ) will take on the role of her older brother who is building a Somali community center. In addition, Tim Robbins (The Shawshank Redemption) will portray Reginald ‘Pop’ Merrill and Garrett Hedlund will be his nephew John ‘Ace’ Merrill (Tron: Legacy

, Triple Frontier) and Ace’s brother, Chris will be played by Matthew Alan (13 Reasons Why

). There isn’t any confirmation yet if The Sun Dog

storyline will intertwine with Wilkes’ or if Merrill’s Emporium Galorium will be introduced. However, it is known that the Merrills will face tensions with the Somali community and Wilkes’ arrival in Castle Rock will definitely increase their rivalry.

The first season of Castle Rock was filled with Easter eggs and crossovers from Stephen King storylines and it appears that the second season will continue to interlock various plotlines and characters from previous King novels with the introduction of Anne Wilkes and the Merrills.

This season will arrive in late 2019 on Hulu with Sam Shaw and Dustin Thomason returning as creators with J.J. Abrams’ Bad Robot Productions in association with Warner Bros. Television. I for one cannot wait for the second season and should probably brush up on the first season again so I can prepare myself of the twists and turns of what should be an intense and darker continuation.

The King of Horror somehow never ceases to stir up excitement and anticipation with his fans. Yes, this guy is good. One of his more recent adaptations, Castle Rock, was picked up by Hulu and has left fans shook this week, as the kids say.

The fictional Maine town is suppose to be filled with an air of mystery and mystical attributes. The first three episodes of the first season will premiere at the end of July, so now is the time to tease the audience a bit. J.J. Abrams and Sissy Spacek add a little something extra to the anthology series.
With creepy scenes of crawling alligators, shadowy figures, and apparently some additional King Easter eggs this trailer is chock full of good things. The idea of original sin within the town will also plague viewers and it seems like too much to handle. But have no fear! Watch the video below and you may spot some familiar faces.