We’re listing ten memorable quotes of his that we can all take to heart, kids and adults alike…

END_OF_DOCUMENT_TOKEN_TO_BE_REPLACED

On August 24th Paulo Coelho will be turning 72 years old! Here are nine of the best quotes from his immeasurably popular novel The Alchemist to help celebrate the occasion, because there’s nothing quite like thinking about the universe to get you in the partying mood!

Image via Barnes and Noble

3. “The secret of life, though, is to fall seven times and to get up eight times.”

4. “So, I love you because the entire universe conspired to help me find you.”

5. “There is only one thing that makes a dream impossible to achieve: the fear of failure.”

7. “It’s the possibility of having a dream come true that makes life interesting

8. “And, when you want something, all the universe conspires in helping you achieve it.”

9. “There is only that moment, and the incredible certainty that everything under the sun has been written by one hand only. It is the hand that evokes love, and creates a twin soul for every person in the world. Without such love, one’s dreams would have no meaning.” 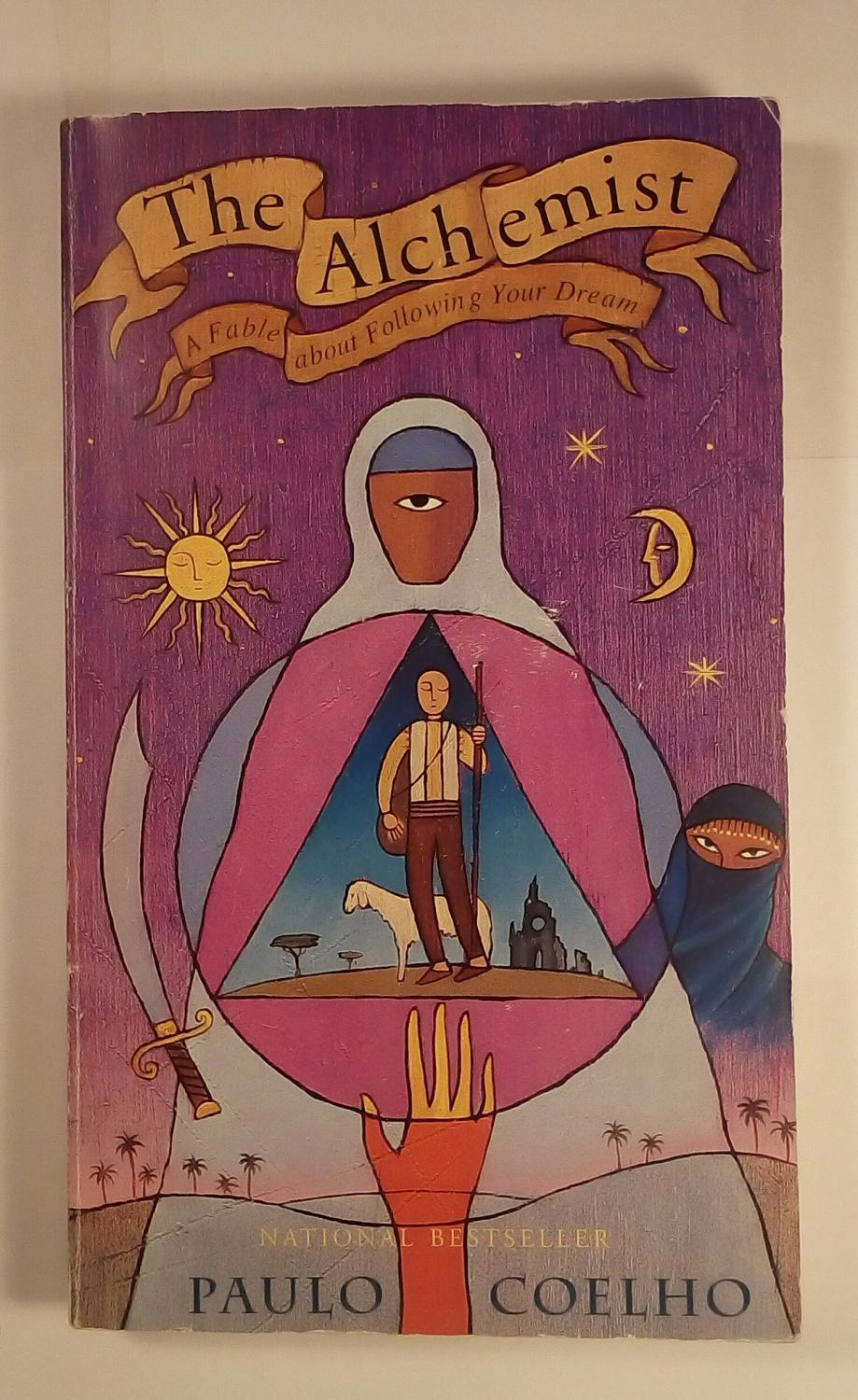 Now that Spring has officially sprung, it’s time to get excited about the new season. Spring symbolizes new beginnings, and the beginning of the warm weather and growth. So here are some quotes to get you excited and inspired on this first day of Spring!

“If people did not love one another, I really don’t see what use there would be in having any Spring.”

“‘Is the Spring coming?’ he said. ‘What’s it like?’…’It is the sun shining on the rain and the rain falling on the sunshine, and things pushing up and working under the Earth.'”

“It’s Spring fever. That is what the name of it is. And when you’ve got it, you want oh, you don’t quite know what it is you do want, but it just fairly makes your heart ache, you want it so!”

“Spring drew on…and a greenness grew over those brown beds, which, freshening daily, suggested the thought that Hope traversed them at night, and left each morning brighter traces of her steps.”

“What I need is the dandelion in the spring. The bright yellow that means rebirth instead of destruction. The promise that life can go on, no matter how bad our losses. That it can be good again.”

“When spring came, even the false spring, there were no problems except where to be happiest. The only thing that could spoil a day was people and if you could keep from making engagements, each day had no limits. People were always the limiters of happiness except for the very few that were as good as spring itself.”

“It was one of those March days when the sun shines hot and the wind blows cold: when it is summer in the light, and winter in the shade.”

“To be interested in the changing seasons is a happier state of mind than to be hopelessly in love with spring.”

“I think that no matter how old or infirm I may become, I will always plant a large garden in the spring. Who can resist the feelings of hope and joy that one gets from participating in nature’s rebirth?”

“But the true nature of the human heart is as whimsical as spring weather. All signals may aim toward a fall of rain when suddenly the skies will clear.”

The guy’s work may have been a buzzkill to read while trying to enjoy high school, but he did indeed have some facts of life to spit. (It’s pretty cool that A Tale of Two Cities was the narrative foundation for The Dark Knight Rises). Yet even as the bleakest of writers, Charles Dickens believed you could find lighter moments in darker times. Here are some quotes from the literary icon… aside from “please, sir, I want some more.” Image via The British Library

1. “The pain of parting is nothing to the joy of meeting again.”

3. “There is nothing so strong or safe in an emergency of life as the simple truth.”

5. “A loving heart is the truest wisdom.”

7. “A wonderful fact to reflect upon, that every human creature is constituted to be that profound secret and mystery to every other.”

8. “The men who learn endurance, are they who call the whole world, brother.”

9. “This is a world of action, and not for moping and droning in.”