The award is given to an American writer aged thirty-five and younger for their work in fiction. Some past award winners include Amelia Gray, Colson Whitehead, and Lesley Nneka Arimah.

END_OF_DOCUMENT_TOKEN_TO_BE_REPLACED

Amid a record breaking year of submissions, the shortlists have been announced for the fourteenth edition of the Sheikh Zayed Book Award. Out of 1,900 submissions from across forty-nine countries, an independent judging panel selected the shortlists for each. Winners will be announced at a special awards ceremony during the Abu Dhabi International Book Fair in April, and will be awarded a prize of 750,000 UAE dirhams (204,181 USD). The Sheikh Zayed Book Award is one of the world’s leading prizes, specifically dedicated to Arabic literature and culture. The awards cover nine categories: Arabic Culture in Other Languages, Children’s Literature, Contribution to the Development of Nations, Cultural Personality of the Year, Literary and Art Criticism, Literature, Publishing and Technology, Translation, and Young Author. The Sheikh Zayed Book Award was established in memory of Sheikh Zayed Bin Sultan and reflects some of the most exciting and challenging works to come out of the Arab World. The six categories for which the shortlists have been announced are Young Author, Literature, Children’s Literature, Publishing and Technology, Translation, and Arabic Culture in Other Languages. In the Young Author category, a notable mention includes Kuwaiti author Bothayna Al-Essa, who was previously longlisted for the award in 2012. Other notable mentions include a poetry collection by Tunisian poet Moncef Al-Wahaibi, who was longlisted for Literature in 2014. In the Children’s Literature category, the shortlist includes all female, established novelists with American-Palestinian prize-winning author Ibtisam Barakat among the nominees. Chairman of the Abu Dhabi Arabic Language Authority and Secretary General of the Sheikh Zayed Book Award, Dr. Ali bin Tamim, said of this year’s submissions,

“We have received exceptional works from prominent authors and publishing houses, cultural centers, and universities. Such an impressive improvement in the volume of participation reaffirms the award’s resounding success achieved year-on-year. It also underscores the cultural status of the United Arab Emirates, being a global hub for culture makers, intellectuals, creators, publishers, and youth.” Arab Culture in Other Languages Paul Scharre, a former U.S. Army Ranger who served in Iraq and Afghanistan and current director of the Technology and National Security Program at the Center for a New American Security, wrote the nonfiction book Army of None, and it just won a $5,000 award named for the late CIA director William E. Colby. 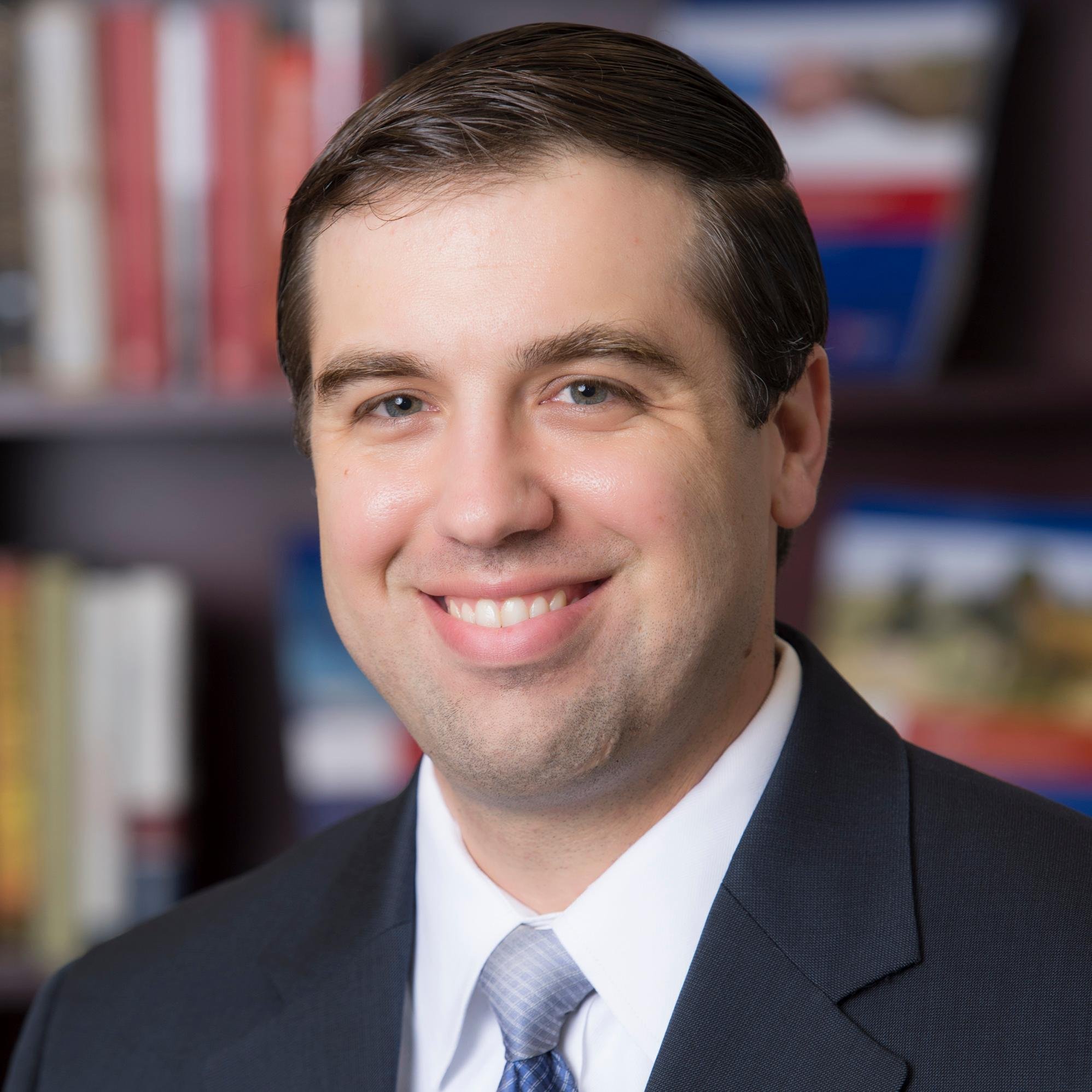 According to US News, who announced this stunning development., the Colby prize is “given annually since 1999 by Norwich University in Northfield, Vermont” and “is presented for a work of fiction or non-fiction about military history, intelligence operations or international affairs”.

Scharre’s work fit the bill quite perfect. The book aims to inform us, the public, of the benefits and the drawbacks against the growing technology used in the military with a focus on autonomous weapons.

“The era of autonomous weapons has arrived,” the book’s description reads, and it leads to a million-and-three questions. What can they do? Have we tried to ban them? What has resulted from those bans? What are the legal issue surrounded their use? What about the ethical issues?

Paul Scharre’s book is comprehensive read that follows his investigation into autonomous weapons. It’s is a history book that spans back to World War II, a report that presents the facts as they exist today in our modern world, and gets philosophical with its legal and ethical questions. 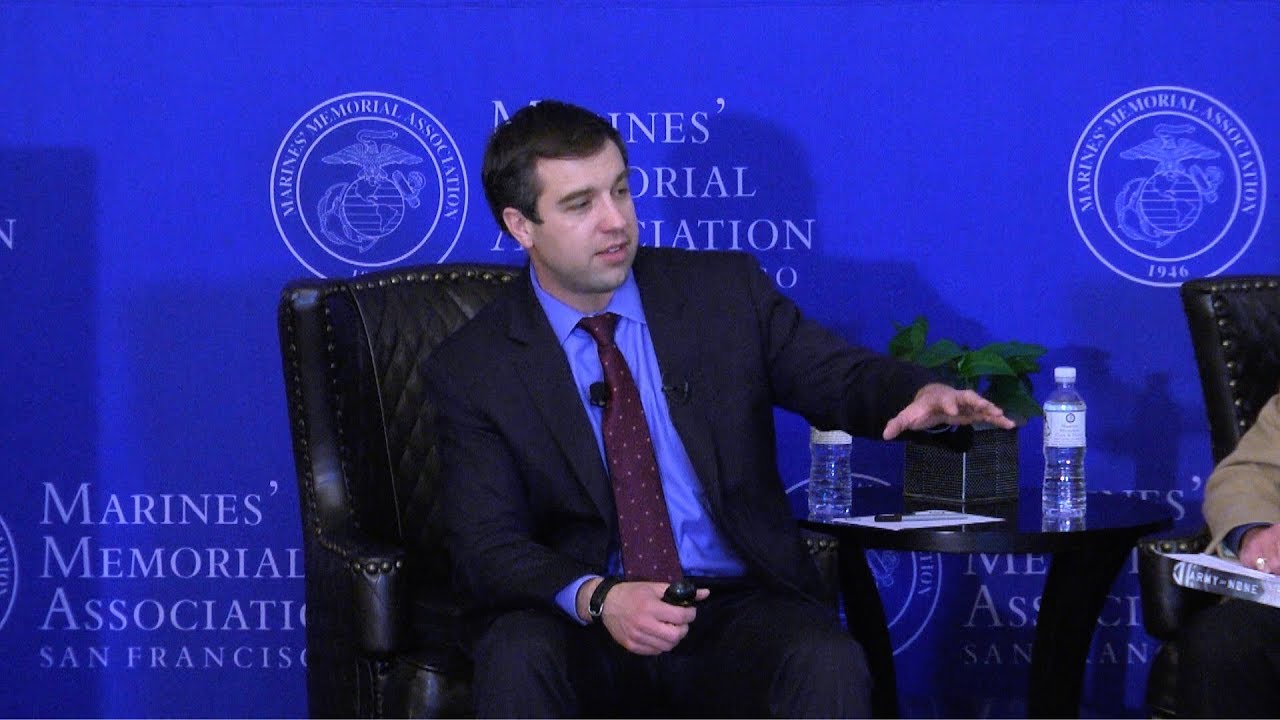 And who better to speak on these issues than Paul Scharre? A former U.S. Army Ranger who served in Iraq and Afghanistan, Paul Scharre is the director of the Technology and National Security Program at the Center for a New American Security. He been on programs such as MSNBC to Fox News to CNN.

We congratulate him for his award and we invite you to read it, but we warn you it’s not an easy read.

Not because it utilizes complex and lofty language, but because, like it or not, the future is here.

For a supplementary material, there’s a video below: