Director of Warm Bodies, 50/50, and The Wackness, Jonathan Levine is set to direct the upcoming Hulu limited series, Nine Perfect Strangers based on the novel by Liane Moriarty.

END_OF_DOCUMENT_TOKEN_TO_BE_REPLACED

With the holidays dying down, we can finally dive into the new year. I always look forward to the award shows, especially the Golden Globes. This year, Ricky Gervais was the host, and what a host he was. In the days leading up, Gervais made some jokes about the Golden Globes choosing him to be the host. Instead of pouring a glass of champagne for himself, Gervais shook the bottle and spraying the production team, setting the mood for his personality during the globes.

Although it was a great night for many, there was a sense of loss for the nominees. Especially these well-made adaptations. 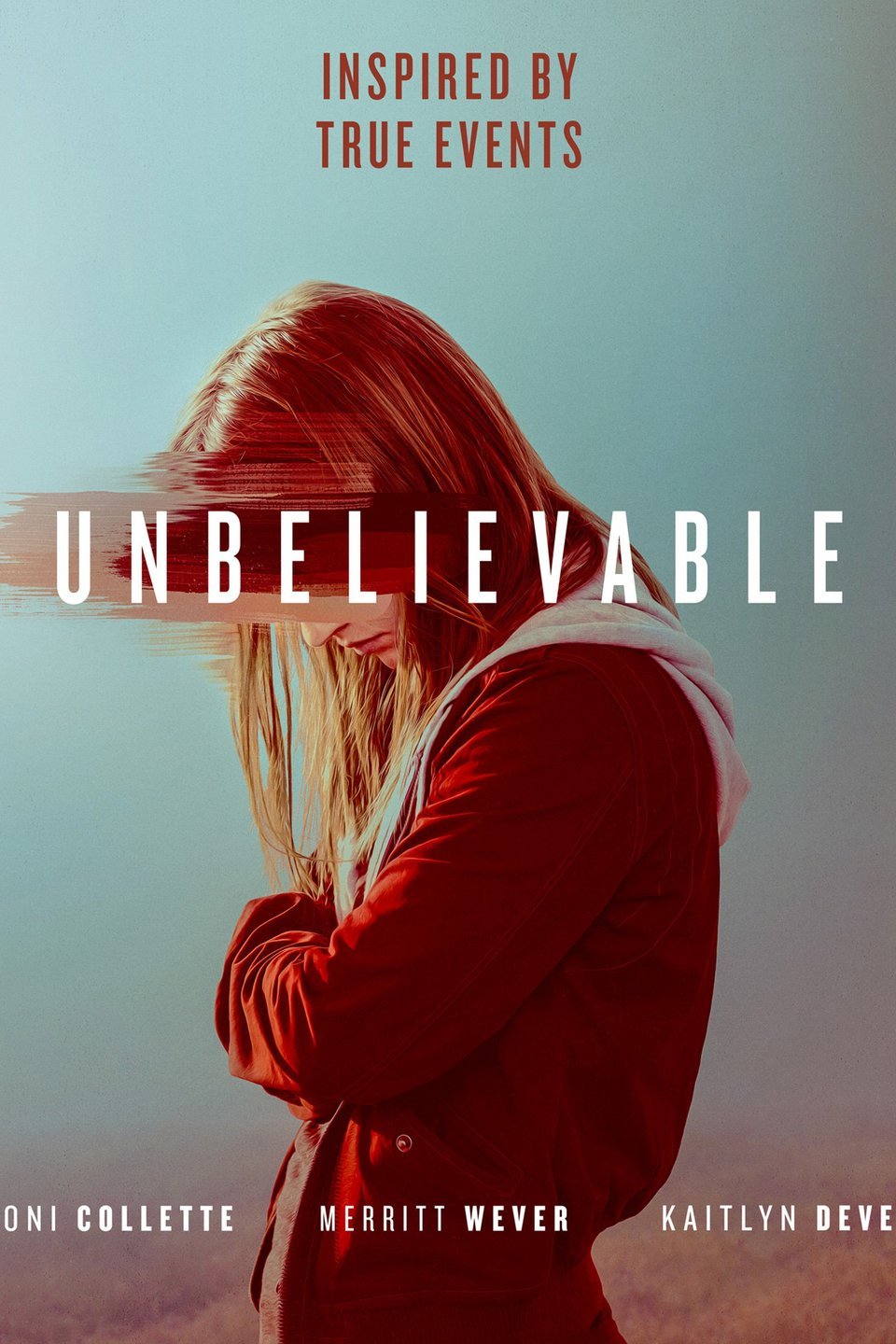 Based on the novel, Unbelievable by authors T. Christian Miller and Ken Armstrong, displays of turmoil that a young teen faces when she reports being raped. Having to recant her story a few times, she comes across as unreliable leaving the rapist free to find more victims. Two female detectives gain similar cases and band together to follow the evidence that could reveal the truth to solving the case. 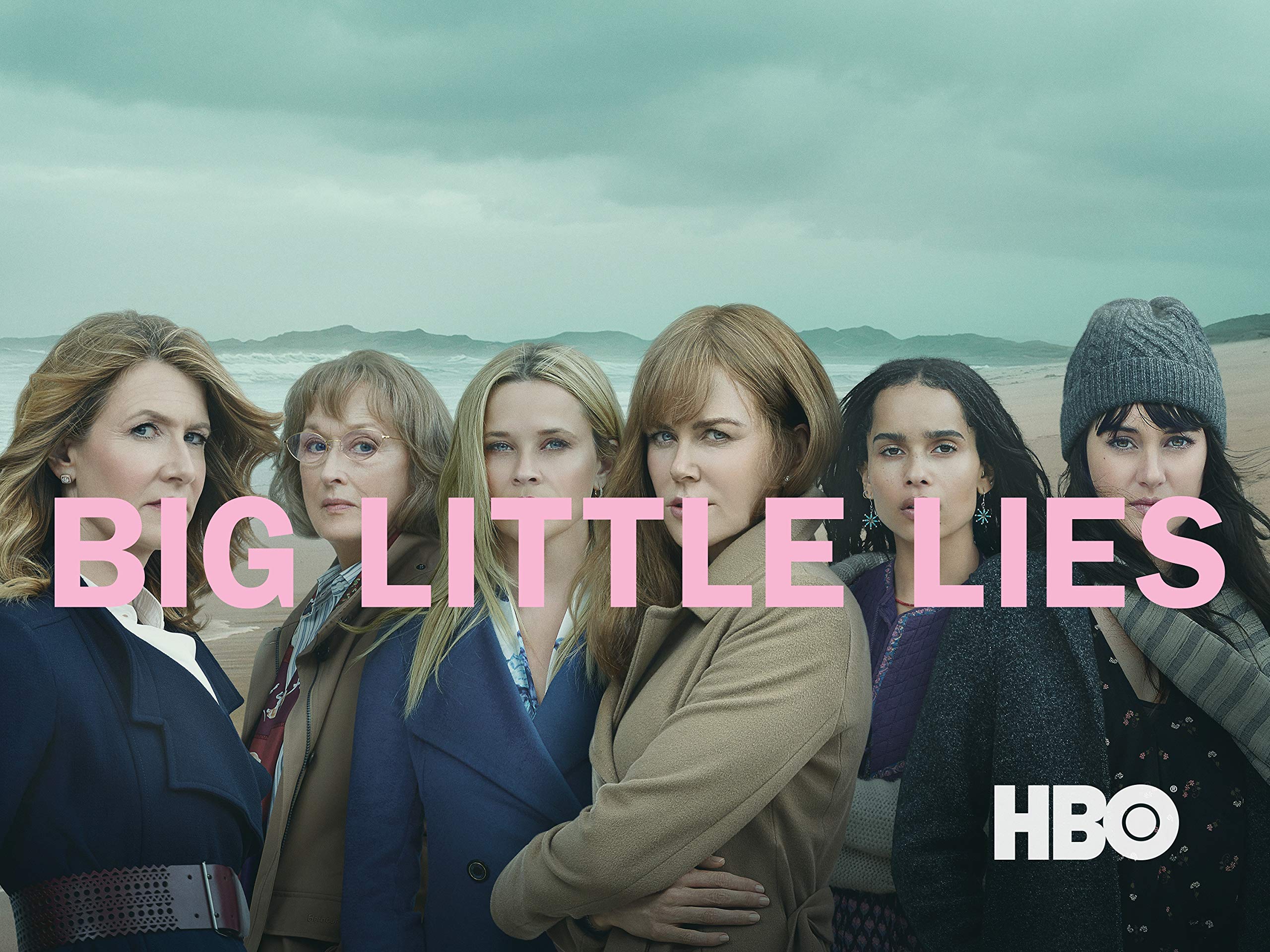 Based on the bestseller, Big Little Lies by Liane Moriarty tells a tale about the dangerous little lies that we tell ourselves just to survive. Madeline, Celeste, and Jane are forced to hold onto their own personal secrets when someone ends up dead. The three women are stuck at a crossroads, leading them to the same place. As the blurb states, “Big Little Lies is a brilliant take on ex-husbands and second wives, mothers and daughters, schoolyard scandal, and the little lies that can turn lethal.” Based on the novel, Little Women by Louisa May Alcott, discusses the lives of Jo, Beth, Meg, and Amy as they unite, “in their devotion to each other and their struggles to survive in New England during the Civil War.” This book is based on Alcott’s early life as a child. While her father, Bronson Alcott, was involved with famous male authors, Louisa supported her family by doing the work of a woman. There is no secret that this book is a must-read as it displays themes like love and death, peace and war, and conflict between family and ambition.

It’s a shocker that these movies were not given as much credit as they deserved, but as the saying goes, books are so much better than the movies.

You can now rent the home that belongs to Reese Witherspoon's character in the HBO series 'Big Little Lies.'