Well this is one for the books: The former mayor of Baltimore, Catherine Pugh, has been indicted by a federal grand jury on wire fraud and tax evasion over her self-published books. 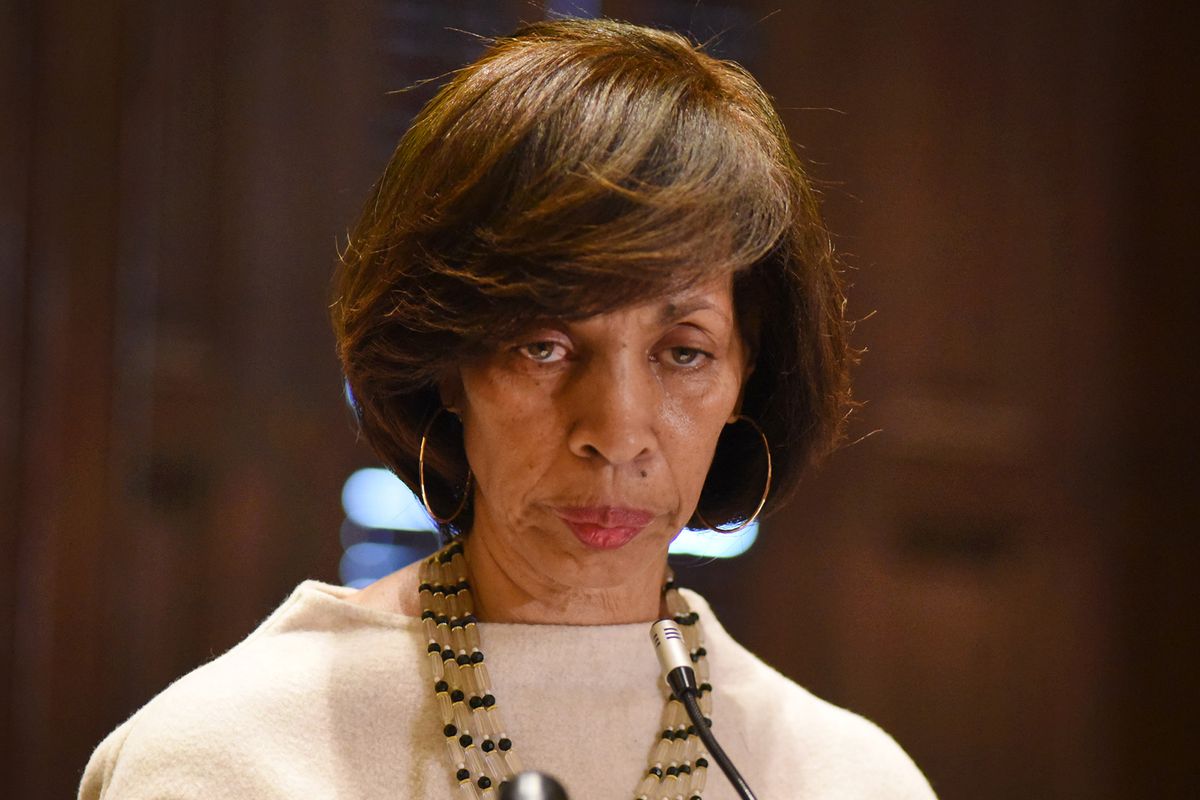 The 11-count federal indictments were made public Wednesday by the U.S. Attorney’s Office in Maryland. The indictment describes a years-long scheme dating to 2011, when she was a state senator.

Pugh is accused of using her company, Healthy Holly, to publish her books and sell them “directly to nonprofit organizations and foundations, many of whom did business or attempted to do business with Maryland state government and Baltimore City.” Essentially, she’s accused of operating a sham business where she accepted payments for thousands of books she never intended to deliver. Many of the businesses were nonprofit.

The funds she received were used, according to court papers, to fund straw donations to her mayoral election campaign. This means she would purposely evade financial contribution limits by disguising the origin of a donation. She also used the funds to purchase and renovate a house in Baltimore.

This fraud allowed Pugh to make thousands of dollars from the book sales. Pugh was the second Baltimore mayor to leave office in the past decade while facing corruption allegations.  Her resignation came after FBI and IRS agents raided her offices, homes and other locations in late April and seized several items, including money transfer receipts, a laptop, compact discs and a $100,000 check from the University of Maryland Medical System to Pugh’s “Healthy Holly” company. 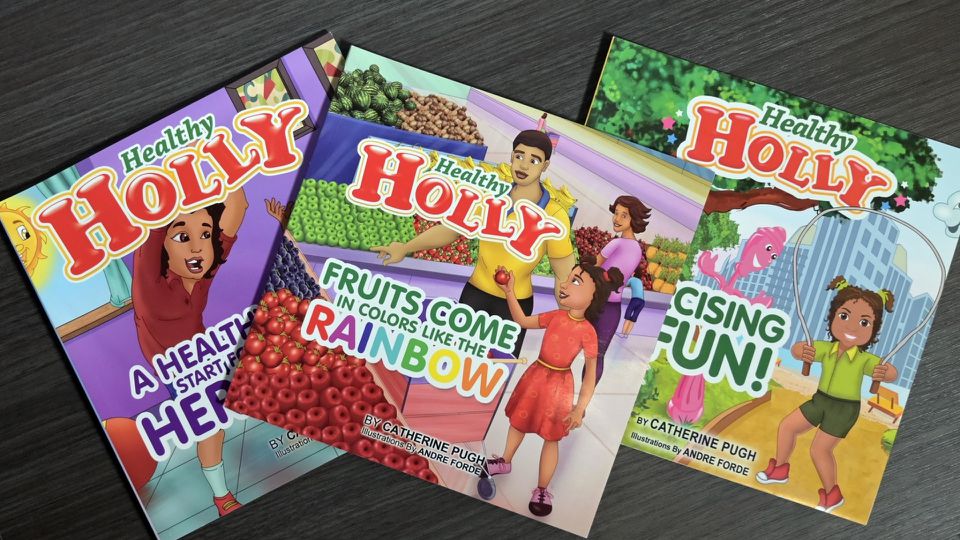 She resigned as mayor in May, apologizing for the harm she had caused to “the credibility of the office.” Now she’s expected to appear in court on Thursday.

You can buy her book here.