Nigerian-born author, Chimamanda Ngozi Adichie, won the Best Women's Prize for Fiction in 2007 for her novel Half of a Yellow Sun. Now, thirteen years later, she has been voted by over 8,500 readers as the top winner amongst all of the twenty-five women to have received this prize over the past quarter century.

END_OF_DOCUMENT_TOKEN_TO_BE_REPLACED

On this day in 1930, the Nobel Prize in Literature would be awarded to an American for the first time. Read to learn more about this historical event ...

END_OF_DOCUMENT_TOKEN_TO_BE_REPLACED

It was announced today, that Louise Glück is the recipient of this year’s literature Nobel Prize.

She is only the 16th woman to win this honor and also the first American since Bob Dylan in 2016.

She is professor at Yale University who teaches english and has published twelve collections of poetry, in addition to many essays on the topic of poetry. Her writing usually includes a look at childhood and family life.

Glück isn’t new to winning prestigious prizes, however. Her collection The Wild Iris, won her a Pulitzer in 1992, she won another the very next year for “Firstborn”, The National Book Award in 2014 and the National Humanities medal awarded to her by President Barack Obama.

The National Book Awards has released the names of its 2020 nominees, including two acclaimed debut novelists: Megha Majumdar and Douglas Stuart, both their fiction novels taking on serious cultural themes.

Majumdar’s A Burning is about a Muslim girl trying to make it out of the slums and is accused of being linked to a terrorist attack on a train, and Stuart’s Shuggie Bain tells of the childhood of a young boy in 1980’s Scotland, growing up in the throws of poverty and drugs.

Other novelists included on this list include Rumaan Alam for his work Leave the World Behind, and Brit Bennett for the novel that swiftly rose to popularity, The Vanishing Half.

Among the non-fiction authors nominated are Isabel Wilkerson for Caste, Jill Lepore for If Then, Claudio Saunt for Unworthy Republic and Frank B. Wilderson III for Afropessimism, a philosophical memoir and essay about how the Black experience is seen through the lens of slavery. The text Undocumented Americans also brought Karla Cornejo Villavicencio to the list with her honest memoir paired with extensive research into immigration.

The two short story collection nominees include the recently departed, Randall Kenan, for her collection If I Had Wings, and Deesha Philyaw for The Secret Lives of Church Ladies.

The finalists of this list will be revealed on October 6th, and the winners will be announced via a virtual ceremony on November 18th. 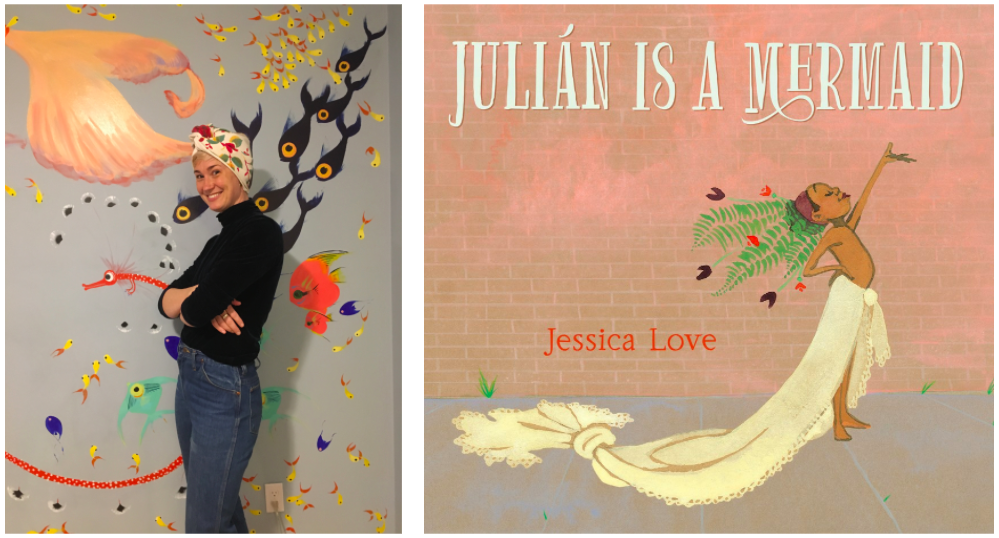