So many things happen to Jane Austen’s heroines. What would happen to you?

Inspired by this bingo chart.

Each week Bookstr is going to be highlighting your favorite Bookstagrammers. A Bookstagrammer is someone who shares all of their literary interests, ranging from book reviews and aesthetically pleasing book pictures to outfit pictures featuring their current reads. Anything that evokes bibliophile feels is on their Instagram pages. Make sure to give these Bookstagrammers the love they deserve! This week we are getting to know a teacher who is a lover of classic lit and diversity: Esther, or as you would know her on Instagram, @braveliteraryworld.

Here is her story:

What do you do when you get home from work/school? . This photo is completely unstaged. When I get home from work, I hang up my ID (or drop it on my desk, depending on how the day went) and grab a snack. I then rest for about half an hour before getting back to work, grading, answering emails, and preparing upcoming lessons. ??‍? I don’t do many unstaged photos for obvious reasons. But every once in a while, I like how they serve as unaltered and honest snapshots of my life. ? . . . #hygge #mycozyhome #workspace #deskdecor #mybeigelife #cozyhome #shelfie #bookishlife #shelfie #readmorebooks #readinggoals #booknerd

Esther saw the Bookstagram community as a way to showcase her passions for both books and photography.

I made my first post on May 23, 2016. I had seen a lot of Bookstagram photos on Tumblr. Before then, I had no idea Bookstagram was a thing. When I saw the photos, I was excited by how people have combined two of my interests– books and photography– to create such beautiful works. In the beginning, my photos were absolute garbage. But I kept at it, focusing on my love of classic literature, and I haven’t stopped since.

Since Esther’s favorite genre is classic literature, some of her favorite authors include Isabel Allende, Jane Austen, C.S. Lewis, Ta-Nehisi Coates, and Jacquline Woodson. But what is her favorite book of all time?

My favorite book is Wide Sargasso Sea, and everyone who follows me has heard me talk about it.

How’s the weather where you are? . Fall is settling down here, and its arrival always make me want to pick up stories set in English countrysides, with farmhouses in the horizon and an open sky above. On that note, here are my top favorite English pastoral novels. . • Tess of the D’Urbervilles – a young, naive woman sets out into the world to save her family from poverty, but those who promise hope only bring disaster and heartbreak. . • I Capture the Castle – told through the diary entries of Catherine Mortmain, a teenager ready to take on the world, and set in a crumbling castle in Suffolk. Hilarious and heartwarming. . • Sense and Sensibility – not my favorite Austen, but S&S deserves its place on here for the loving descriptions of trees, hills, skies, and fields. The Dashwood sisters may have fallen down in the world, but they have no shortage of suitors as the girls form and test their own perspectives on love. . • The Small House at Allington – Lily Dale is in love with Mr. Crosbie, whom she calls Apollo. However, while Crosbie is fond of her, he is unsure if he’ll be happy with a poor wife. The most pastoral novel on this list, get ready for flower metaphors, images of rivers and shepherds, and gorgeous descriptions of setting. . • The Fall of the House of Usher – didn’t think that gothic horrors can be pastoral reads too? The narrator shows up at his friend’s dilapidated home, and is informed that his host’s sister has just died. I won’t give away the rest, but this is my favorite Poe story. . . . #classicliterature #penguinclassics #fallreads #fallvibes #janeausten #edgarallanpoe #thomashardy #readmorebooks #readinggoals #october

Esther’s fun fact is that she was born in Taiwan.

Esther’s preference for classic literature leaves her shelves with a classically clean look that is perfect for Bookstagram.

A shelfie for your Tuesday. ? . Can anyone recommend a comfy pair of flats? I’d love a new pair of nude flats that won’t kill my feet after walking 10,000 steps at work every day. . . . #bookstagrammer #readmorebooks #readinggoals #bookblogger #bookishlife #idratherbereading #booknerd #snapseed #mybeigelife #hygge #shelfie #everymanslibrary @everymanslibrary

When it comes to her posting schedule, Esther notes that it’s important for her to post in a way that prioritizes her life.

I used to post around what Instagram has deemed my “optimal” times, but with the algorithm, who really knows? Now, I post when it’s convenient for me. I love Bookstagram, but in this matter, I am putting myself– and the students I teach– first.

What are Esther’s favorite Bookstagram accounts, and what advice would she give to those Bookstagrammers who are just starting out?

I will never be able to name all the Bookstagrammers that I love. But I do want to mention that I really appreciate @bluestockingbookshelf and @ab_read‘s honest reviews, that I am always encouraged by @bookplaits, that I am inspired by @beingabookwyrm and @sachi_reads, and that I am happier because of @bookbookchick.

If Esther got the opportunity to take a selfie with an author, there are some classic authors that she’d love to meet.

I once met Rushdie, and I was so excited I dropped my phone! I would like to meet Amy Tan, and I would’ve loved to meet Toni Morrison.

Esther’s TBR list is full of reads by diverse authors, including:

Her publisher of choice to supply her with a lifetime of books is Penguin Random House.

I have been really lucky to work with Penguin Random House a few times in the past, and I would love to work with them again. I especially love how they have been celebrating authors of color in their classics line.

Of all the narrative elements, setting is my favorite. In my opinion, setting is enough to elevate a mediocre plot and keep me reading. . What are some of your favorite settings? I loved the house in Jane Eyre, the island atmosphere in Wide Sargasso Sea, and the mansion in The House of Spirits. . . . #bookstagrammer #readmorebooks #readinggoals #bookblogger #bookishlife #idratherbereading #booknerd #snapseed #mybeigelife #hygge

Chapter 4: What does bookstagram mean to you?

Besides sharing her love of reading with the world, what are Esther’s personal hopes for her Bookstagram?

I love classic literature, and I love talking about them with other people. However, lately, I have also enjoyed using my account to showcase diverse voices, especially monumental works likeThe Woman Warrior orPalace of the Peacock that are less well-known. In addition, as of the past few months, my job as a 6th grade English teacher has led me to discover many amazing middle grade texts that I am excited to share with Bookstagram.

I tell my students to just read. Graphic novels, magazine articles, comic strips, audiobooks, whatever. Read, read, read. And don’t let anyone make you feel bad about what you like to read.

Well, what did you think about @braveliteraryworld? We love answering her book trivia highlight! Do you have a favorite Bookstagrammer in mind? Contact us through any of our social media platforms and maybe you will see them here next week! 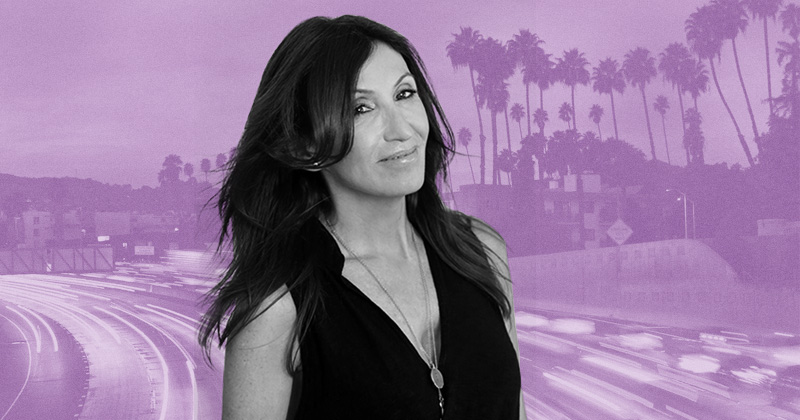 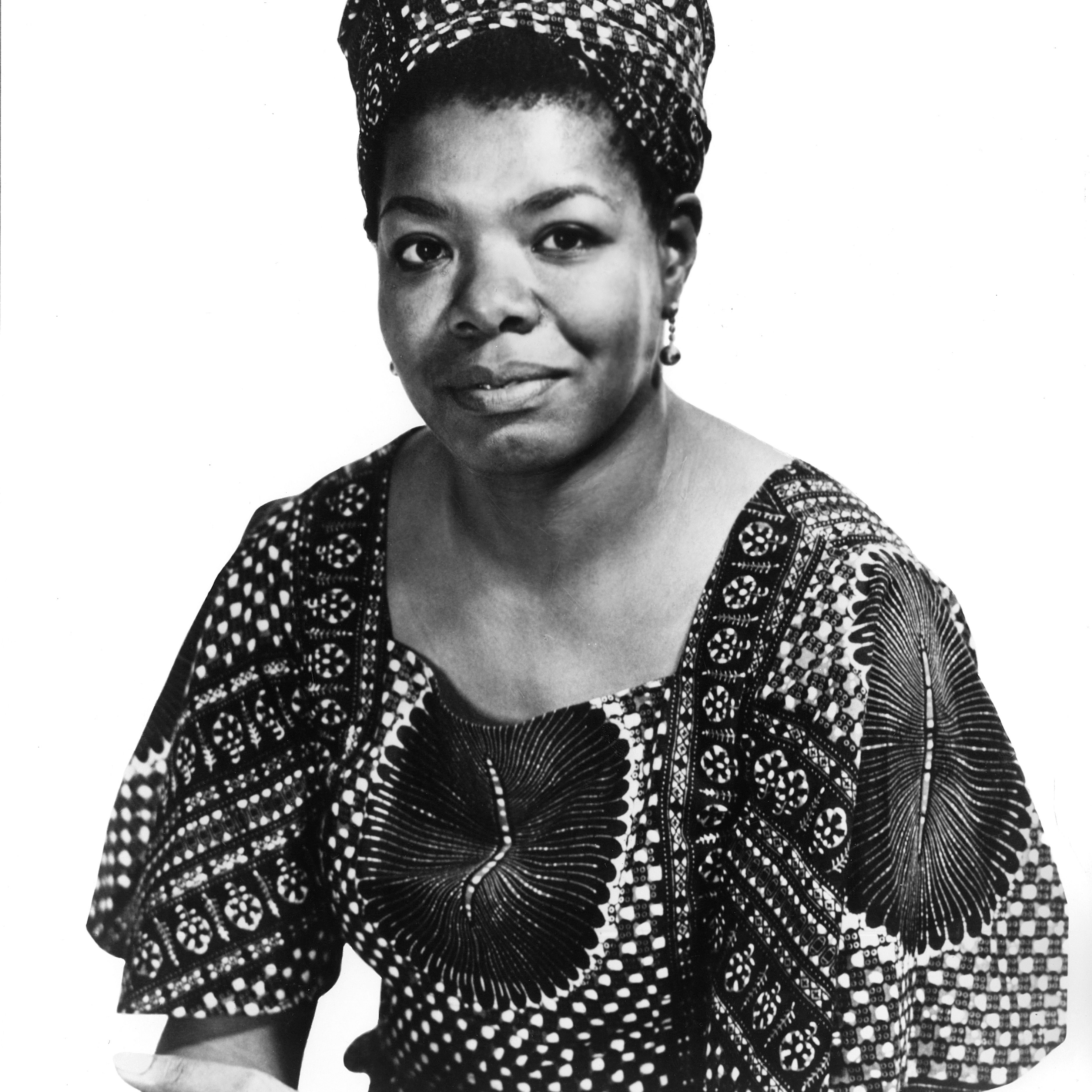 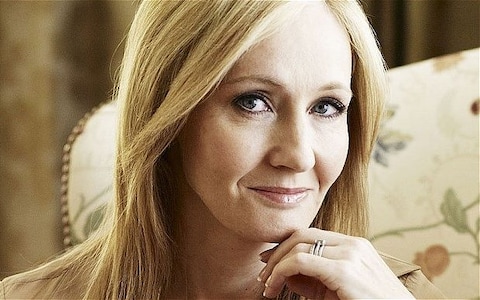 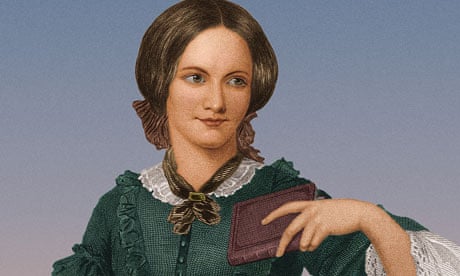 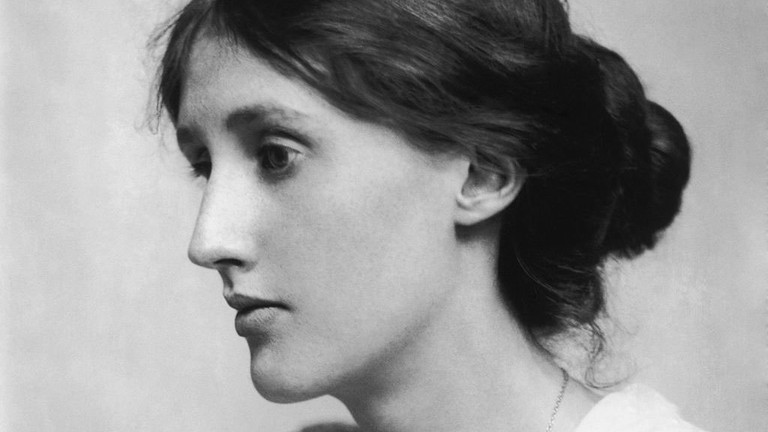 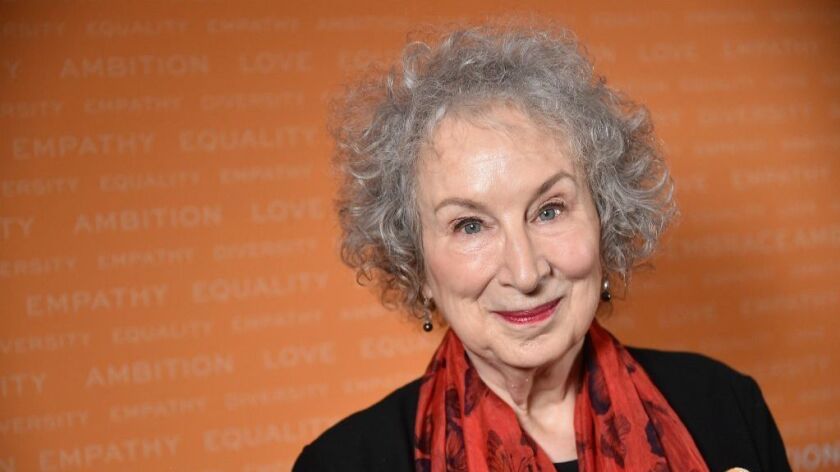 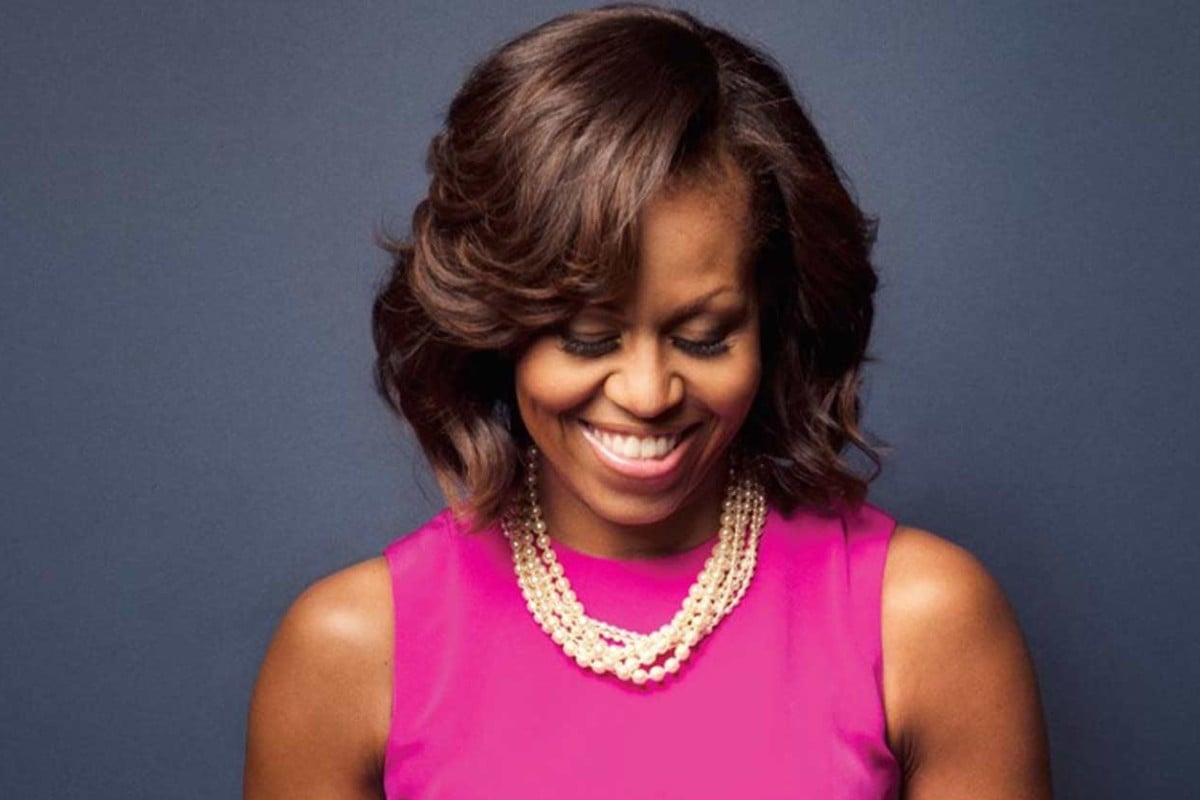