It seems Game of Thrones might be the latest to suffer as a result of the ongoing trade war. According to CNN, China’s video internet service which owns the rights to the show, shocked viewers when they delayed the release of the final episode due to “video transmission problems”. This was a huge blow to Chinese fans of the show, who vented their frustration and dismay over the episode’s sudden and unexpected delay online. Many fans suggested a possible connection between the ongoing trade war and the episode’s delay, and touting the possibility that streaming services were being targeted along with other products.

Several viewers responded to the delay by posting the infamous ‘shame’ GIF.

The timing is possibly parallel to the escalation of the trade war, with Donald Trump raising tariffs on Chinese goods, with China also raising its own tariffs on U.S. goods in turn. In addition, anti-US propaganda has escalated in China, leading to a lingering thread of hostility between the two countries. Chinese productions with US links, meanwhile, have been vanishing from various networks, getting cancellations without warning. Historical channels have also been airing propaganda films showcasing their countryman fending off American invaders. It’s possible Game of Thrones has become the latest victim of this due to intensifying relations.

What do you think of this situation? It’s a pity of all those Game of Thrones fans overseas who were deprived of the finale but it seems to be a symptom of a much larger problem. 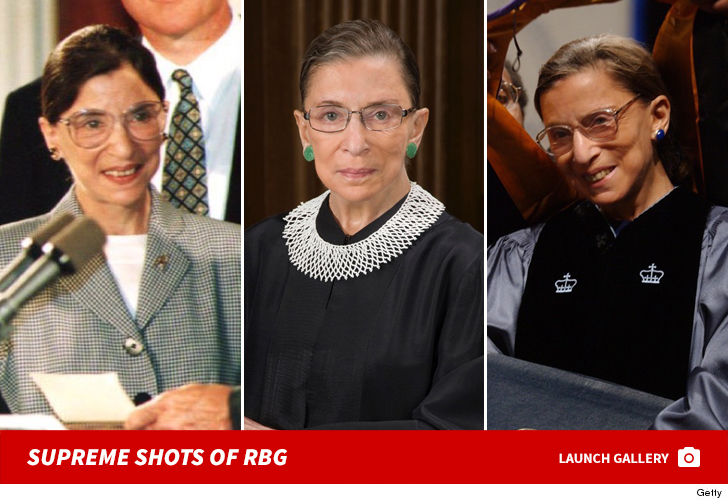 Not everyone can find the time to sit down and read a good book. Studies show that the number of non-readers is pretty big. According to the Pew Research Center, 24% or Americans admitted that they haven’t read a book either in whole or in part in 2018.

These numbers are attributed to:

Education – Americans with a high-school degree or less are five times as likely to report not having read a book. Adults with lower levels of education are also less likely to own smartphones or tablets, which are essential for e-reading.

Money – Lower income households, such as those who make $30,000 or less, are three times more likely to be non-book readers.

Age – Americans over fifty are more likely to say they haven’t read a book than adults under fifty.

Ethnicity – Hispanic adults are twice as likely as whites to report not having read a book, with the number being even greater among foreign-born Hispanic people. This is often due to Hispanic people having little access to books written in Spanish, as well as racial inequality within the education system.

You can read the full results of the research here.

Have you heard of the insanely cool French craze of short story dispensers? If not, don’t stress, because they’re finally coming to the United States and I, personally, am so excited!

These machines, which were created by the company Short Edition, print out original short stories and poems that vary from one-, three-, or five- minute reads. They are adjustable so you can choose just how long you’d like your short story to be.

The first machine was put up in France in 2015. Shortly after, famed director Frances Ford Coppola ordered his very own for his cafe in San Fransisco.

Twenty more machines have been installed across the U.S. and four more are due to be placed in libraries in Ohio, Pennsylvania, Kansas, and South Carolina. The dispensers print on eco-friendly paper and do not require ink or cartridges of any sort, so there’s really no downside. The machines were created as a means to boost morale around offices, to keep people occupied while waiting in lines, and to remind passersby of the power within storytelling and creativity.

These machines are re-enlivening the written word in a world that’s been overrun by e-books and Kindles. This way, readers can pocket their stories and read them time and time again, or pass them on and share them with a friend.

Thanks to Short Edition, people are given a chance to take a short break from reality and, briefly, dive into another world. Stories were created as a means to take a breath and escape when life gets too stressful, and these machines are giving us back that escape.