END_OF_DOCUMENT_TOKEN_TO_BE_REPLACED

If there’s one writer that any fan of mystery or crime has read, it’s the one and only Agatha Christie. The creator of the red herring has written at least seventy-two books, some featuring recurring and popular characters like Hercule Poirot, the detective with an unforgettable mustache. Yet surprisingly, Christie kept much of her personal life as mysterious as her novels. In celebration of her 129th birthday, let’s look at some of the reasons why we love the Queen of Mystery.

1. Hercule Poirot was based on a real person image by the federalist

Hercule Poirot, the detective from Murder on the Orient Express, might seem like an odd fellow and he was just as odd in real life. Christie based Poirot off a Belgian man that she spotted on a bus in the early 1910s. The man had a memorable style of facial hair and an interesting expression that stuck with Christie long enough for her to write thirty-nine books featuring the character.

2. those she didn’t like became victims in her books 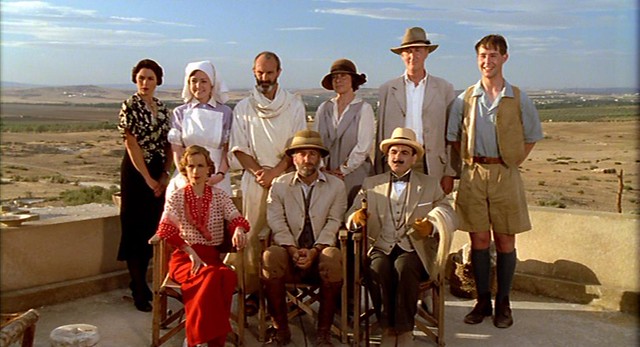 If you got on Agatha Christie’s bad side, you might end up as a victim in her books. For instance, Agatha Christie’s husband archaeologist Max Mallowan worked with an archeologist named Sir Leonard Woolley. Woolley’s wife didn’t like Christie and forced her to stay off the digging site so Mallowan had to visit her by train every day. Shortly after the incident, Christie composed Murder in Mesopotamia, in which an archeology field director’s wife was killed by bludgeoning. She even dedicated the book to the Woolleys.

3. she dabbled in romance 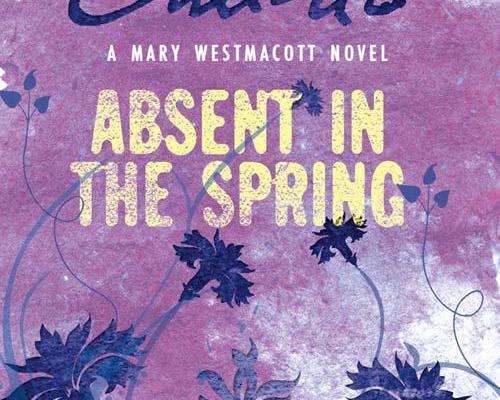 image by the blank garden

The Queen of Mystery could also write romance when she so desired. In 1930, she began writing under the pen name of Mary Westmacott. She wrote six fairly successful romance novels: Giant’s Bread, Unfinished Portrait, Absent in the Spring, The Rose and the Yew Tree, A Daughter’s a Daughter and The Burden. Christie wrote her famous mystery novels and romance novels simultaneously—a woman of good balance. In her autobiography, she said that Absent in the Spring was “the picture of a woman with a complete image of herself, of what she was, but about which she was completely mistaken. Through her own actions, her own feelings and thoughts, this would be revealed to the reader.” So not only was she mysterious, Christie was a strong female who wrote the stories of other strong females in her fiction.

4. She was against violence

Agatha Christie’s murder technique of choice is often poison or her victim getting hit on the head. She avoids violent methods of murder when possible, rarely involving a gun. Hercule Poirot is also a pacifist who doesn’t carry a gun, and bystanders to crimes never shoot the attacker but may tackle him to the ground instead.

5. she was prone to sudden disappearances 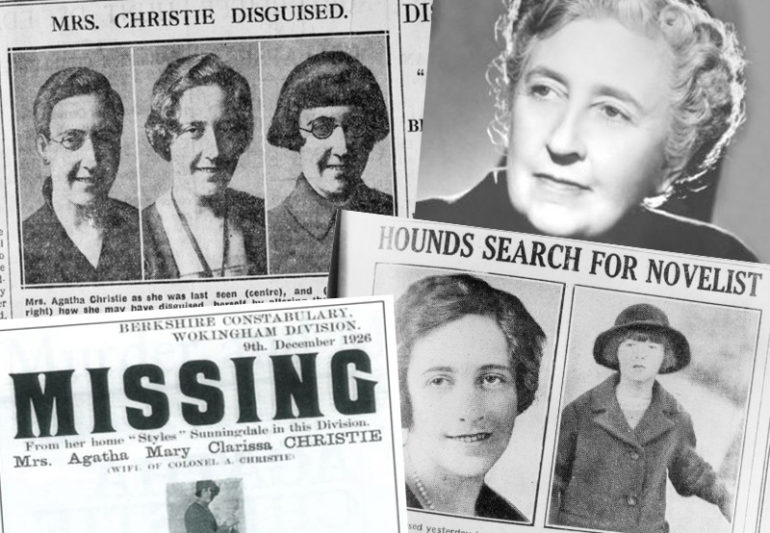 For ten days in 1926, Agatha Christie disappeared from her home in London. Her sudden vanishing made the newspapers, and police found her abandoned car an hour away from London. Police had to hunt for her on foot and eventually found her listening to a band at a hotel. Christie never mentioned why she had disappeared, but there are plenty of theories ranging from her need to escape her home life, a bout of amnesia, or even an attempt to boost sales.

6. she was dared to become a novelist 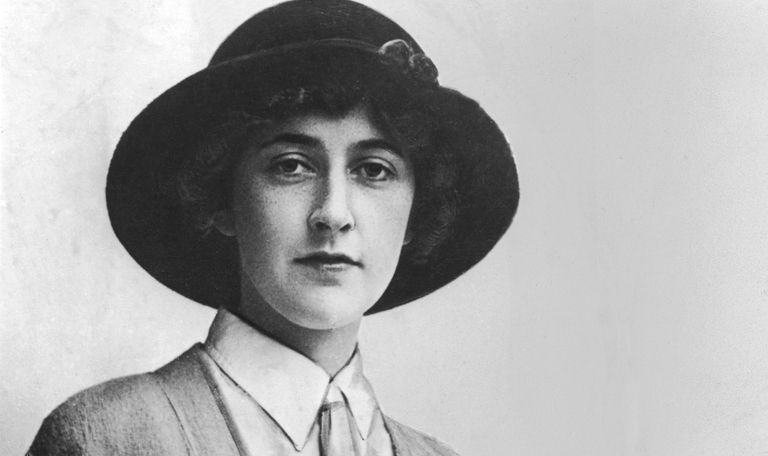 Agatha Christie’s older sister Madge dared Christie, an avid reader and writer, to try writing her own novel. Clearly Christie took that dare to the extreme. Christie’s first novel was The Mysterious Affair at Styles, written during World War I. It was accepted by John Lane in 1920 after being rejected by six publishing companies. Christie was certainly determined and talented enough to become a writer, and us readers are totally grateful for her perseverance.