Today is National Cuddle Up Day, and we're celebrating with some bookish and hygge aesthetics. Grab a cozy sweater and a book and set up shop in your own at-home reading nook. Here's a few ideas for inspiration!

END_OF_DOCUMENT_TOKEN_TO_BE_REPLACED

We all know the saying “don’t judge a book by its cover.” It tells us that judging anything based off its first appearance will almost always lead you down a path of failure and misunderstanding, and you may miss out on something great. However, in the case of actual books, I disagree. The cover is the most important factor that helps the reader decide whether or not to read the book. Now it may seem like cheating, however there are many things that make up a cover. The aesthetics, the title, the author and the summary, but these are all things that you put on the cover to capture the attention of a potential reader.

First things first, let’s discuss the aesthetics of a cover. It’s usually the first thing you notice when you grab a book. There are many questions that must be asked and answered when you decide on the aesthetic of a cover. First, what is the genre of the book? If it is a horror story or mystery, then you usually would see darker colors straying to darker hues of black, grey, red, etc…. You’ll find a dark or ominous image on the cover to help push the idea of the book. If its a romance or coming of age story, you’ll find the use of lighter colors and also a wider array of colors.

Now you didn’t hear this from me, but the title of a book is probably the single most important part of the cover. The title holds the most weight of a book on its back. The title will provide any potential reader one of the first inklings of what the book is about. Especially depending on certain books, the title can be understood in many different ways. An example of such would be The Great Gatsby by F. Scott Fitzgerald. The title is referencing the main subject of the book, the character Jay Gatsby, this larger than life character that the narrator Nick Carraway in a way idolizes and looks up to. Hence the name, The Great Gatsby because the book tells the story of a man who spends his time with his mysterious charismatic rich man named Gatsby that throws the biggest and best parties The book is seen as a critique on the American Dream, and Gatsby is usually seen as the physical representation of it. Titles are powerful and hold the keys to the secrets that books hold.

The name of an author can be the most influential or least influential. This all depends on the individual author because, you might not recognize the name of the author. But there are cases when you do recognize the name of the author and those authors may have a lot of prestige behind their names.. In that case the author’s name may be one of the defining factors for you to read the book, like if you read all of Neal Shusterman’s Arc of a Scythe series, you might be more inclined to pick up lets say, Challenger Deep because you are aware of his writing style and might be a fan because of it. But if it’s written by someone whose name isn’t recognizable. Their name won’t affect the decision making for choosing a book.

Lastly, the summary. The summary is usually the final part that people check out a book. Now the summary is super important because this is the author’s chance to describe the book in a way that will hook any potential readers that still remain on the fence.So the job of the summary is to grip the reader and entice them to read the book. Summaries usually have a gripping first sentence or couple sentences that captures the attention. An example from the book, Legacy and the Queen by Kobe Bryant and Annie Matthew, “Tennis means everything in the Republic of Nova. Too poor to afford formal training, twelve-year-old Legacy practices serves and returns against the wall of her father’s orphanage to pass the time. But all that is about to change.” See a summary like that grabs the attention because it’s simple, and sets up an idea of the world that the story takes place and also the type of character that we may be focusing on.

Any way you try to cut it, the cover of a book is arguably the most important part of a book before you actually read it.. So next time you hear someone say, “Don’t judge a book by its cover” make sure you tell them they are wrong and then go back to reading because you can’t be distracted by people with such rudimentary level ideas that try to pass them off as profound ideas.

Do your elaborate fantasies all center around the ornate home library you’ll someday build? Do you need some inspo? We’ve got your back, because we’ve been thinking about the same thing basically non-stop. It’s our only dream. Here are some good photos to get you hype. Do you have a spiral staircase? Someone must. Take advantage by making your home library look like an Austin novel with wood paneling, bare windows, and some varyingly aesthetic antique furniture. Perfect for taking a turn about the room—or the stacks. Image via The Spruce

Your style more modern? Those chairs look perfect for a long book melt, and the ladder is a great take on classic library design. Plus all your art books will pop against the white shelving. Just be sure not to spill your tea on anything. Keep it simple and straightforward with shelves and a seating arrangement. The antique, almost industrial windows don’t hurt, adding some sparse flare. This one is easy to achieve, since all you have to do is get rid of most of the furniture. One level simply not enough for your enormous collection? #goals. This walkway looks almost like a fire escape, and between that and the variously glossy greys on the first floor, this whole room evokes a kind of urban elegance, even with trees out the window. Sometimes you’ve not got a huge room to dedicate to your library, but don’t let that slow you down. This reading nook is perfect for compact spaces, taking advantage of storage under the seating, and making the chaise a feature so it hardly matters the ceiling is so low. Have a room for your library that you also need to function? This is the perfect blend of library and sitting room, emphasizing comfort, books, and the outdoors, it’s an effective mixed use space that also makes room for what’s important—books. You don’t have to have grand windows and big empty spaces to make a modern home library. Even if your apartment is underground, a bunch of soft lights and plush details can make a cozy and stylish reading feature just as well as any other style. 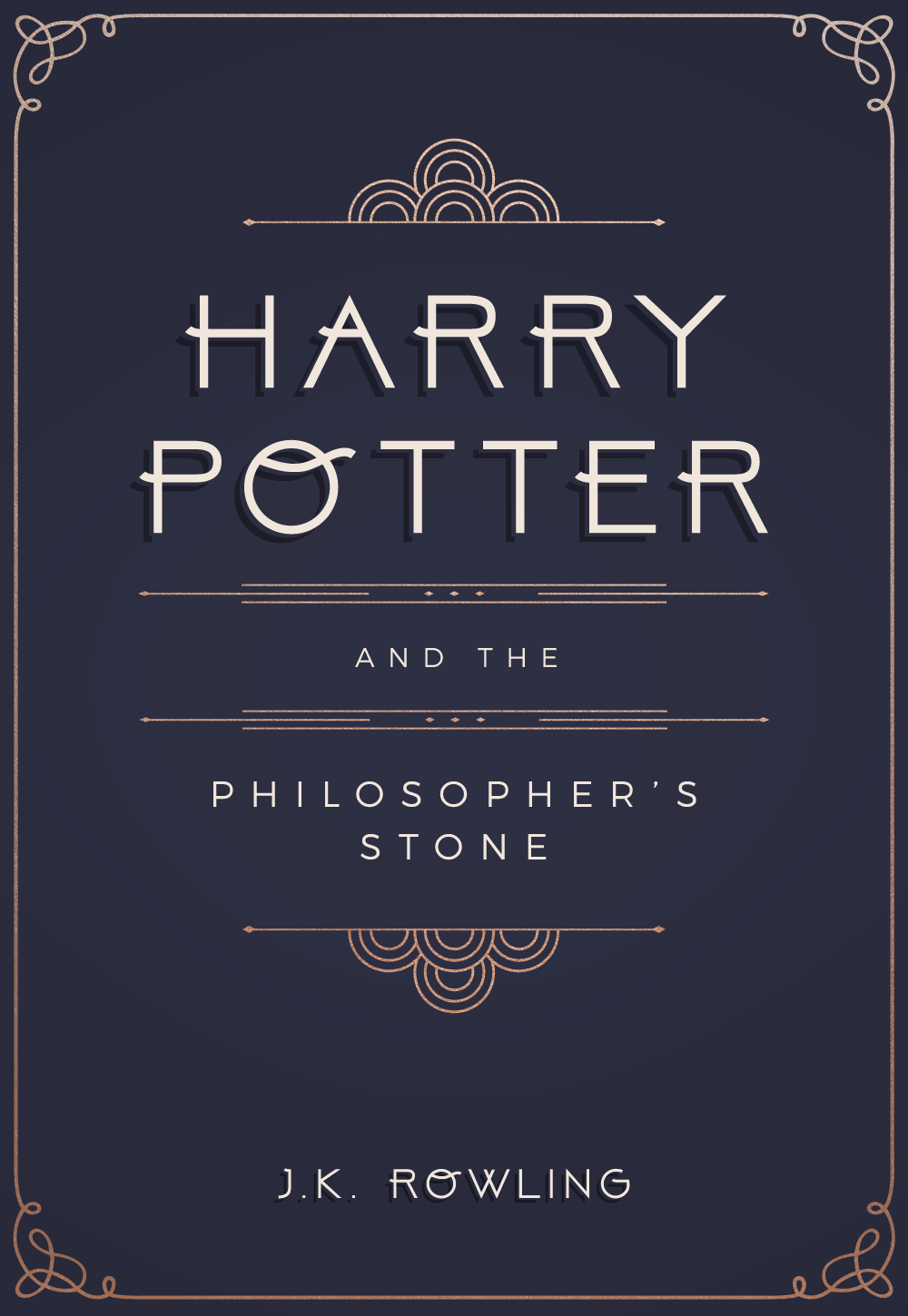 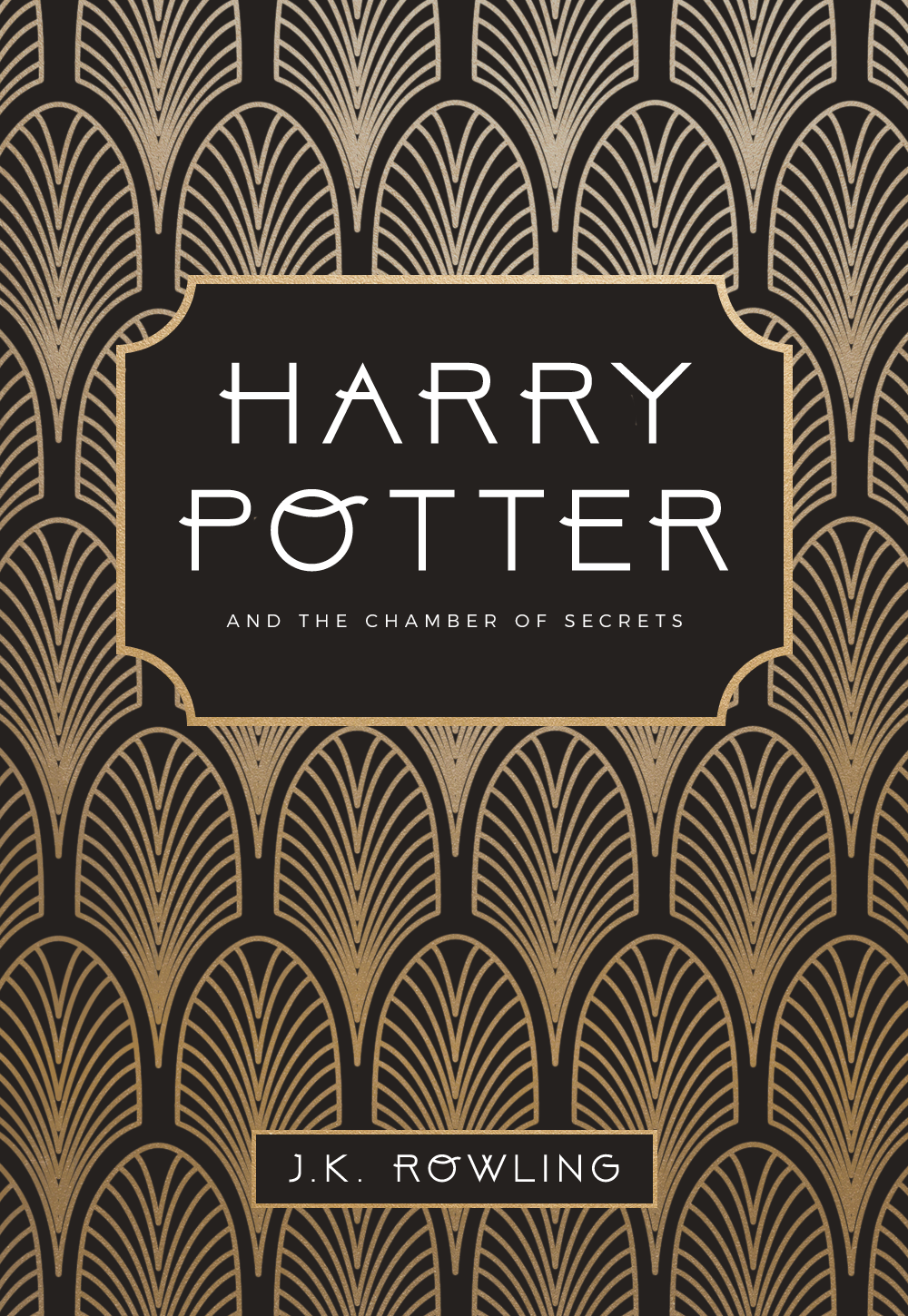 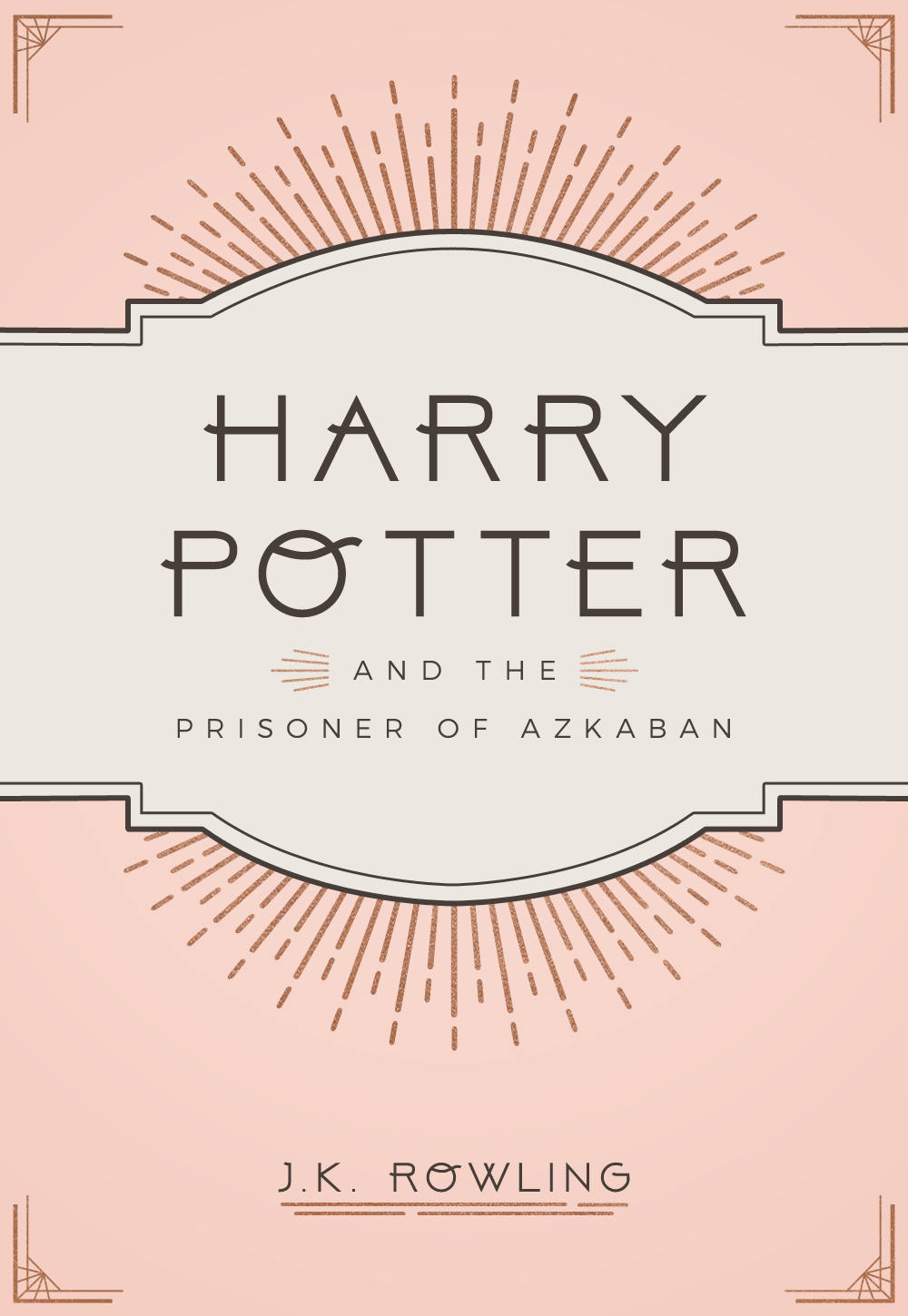 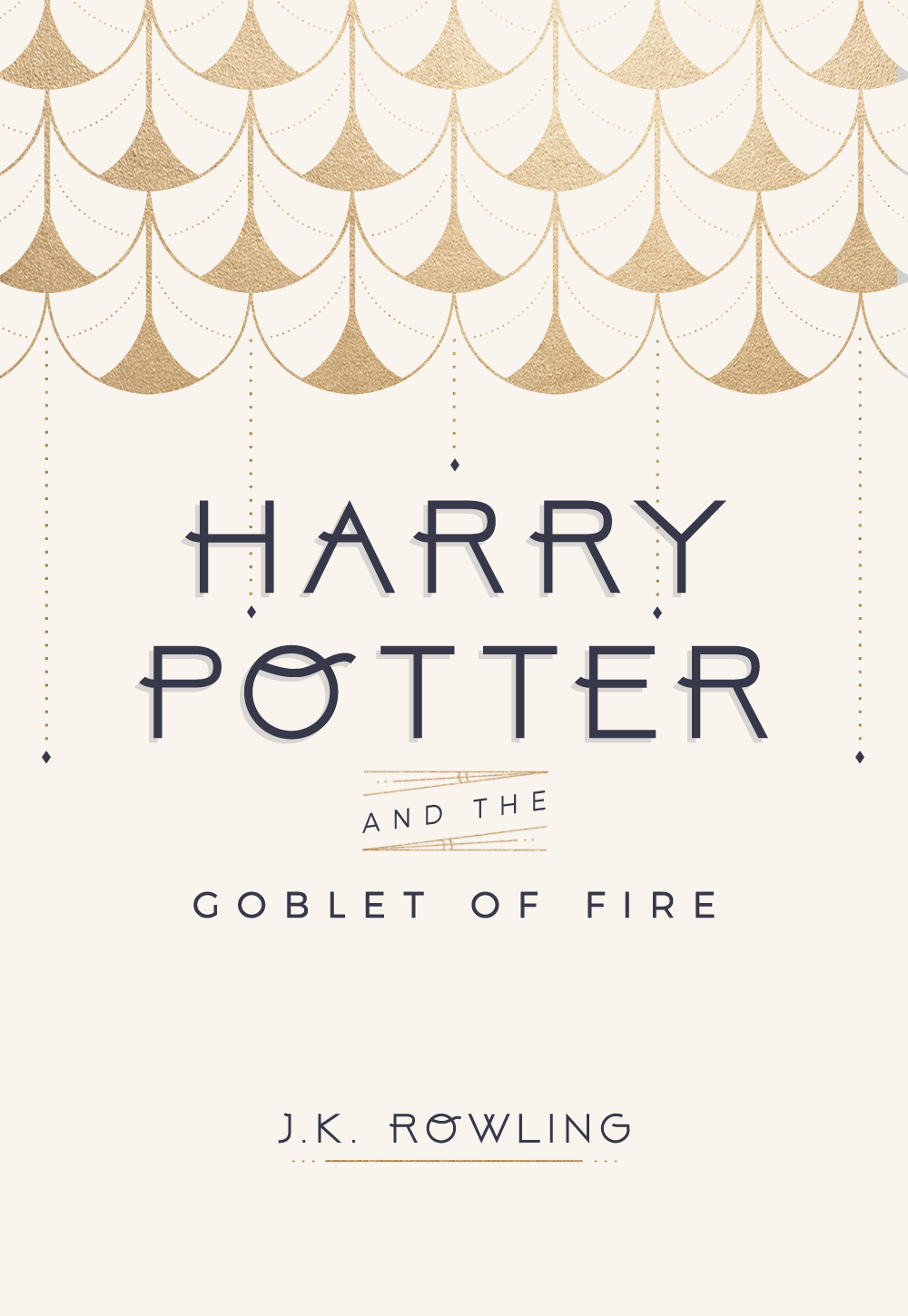 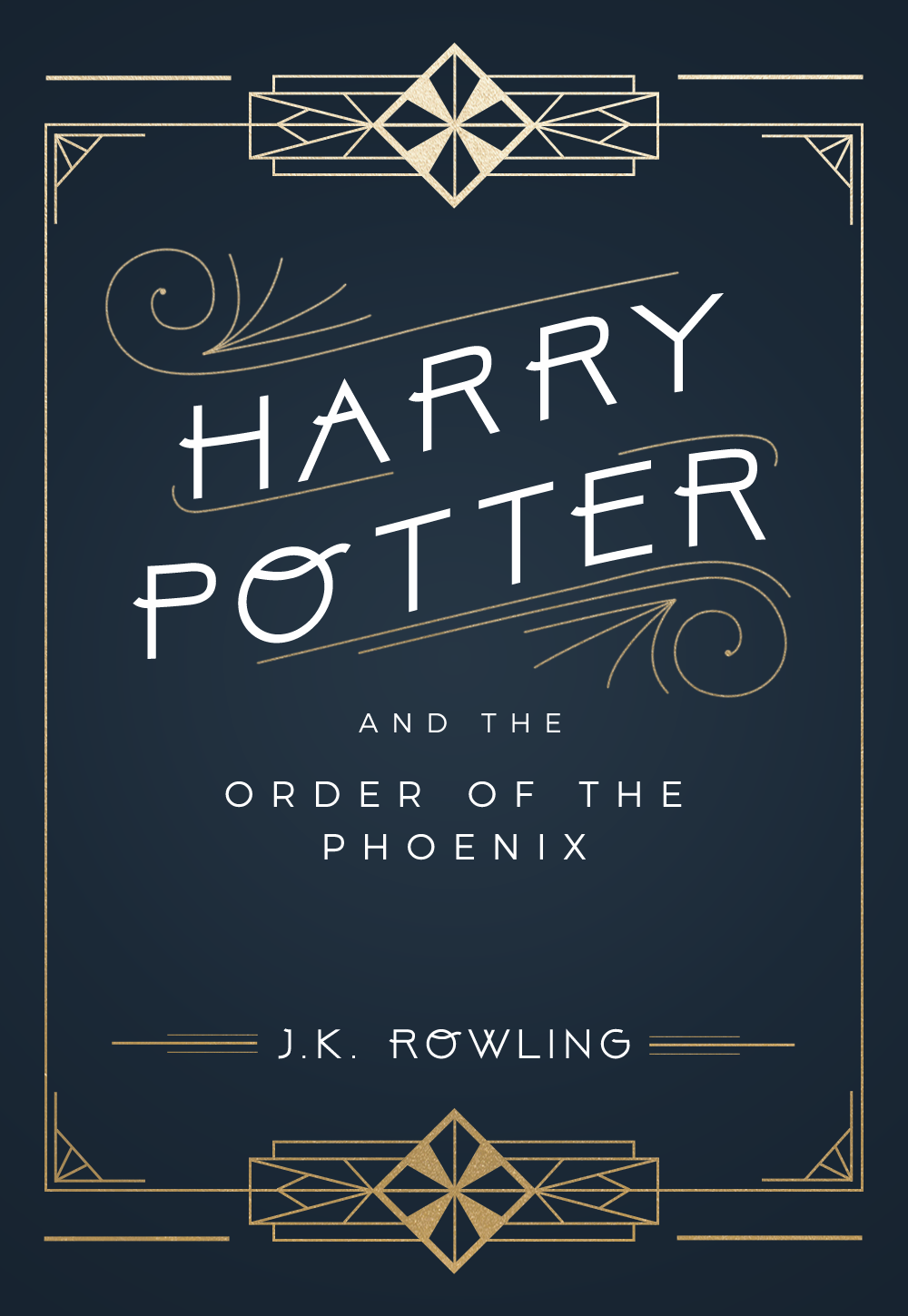 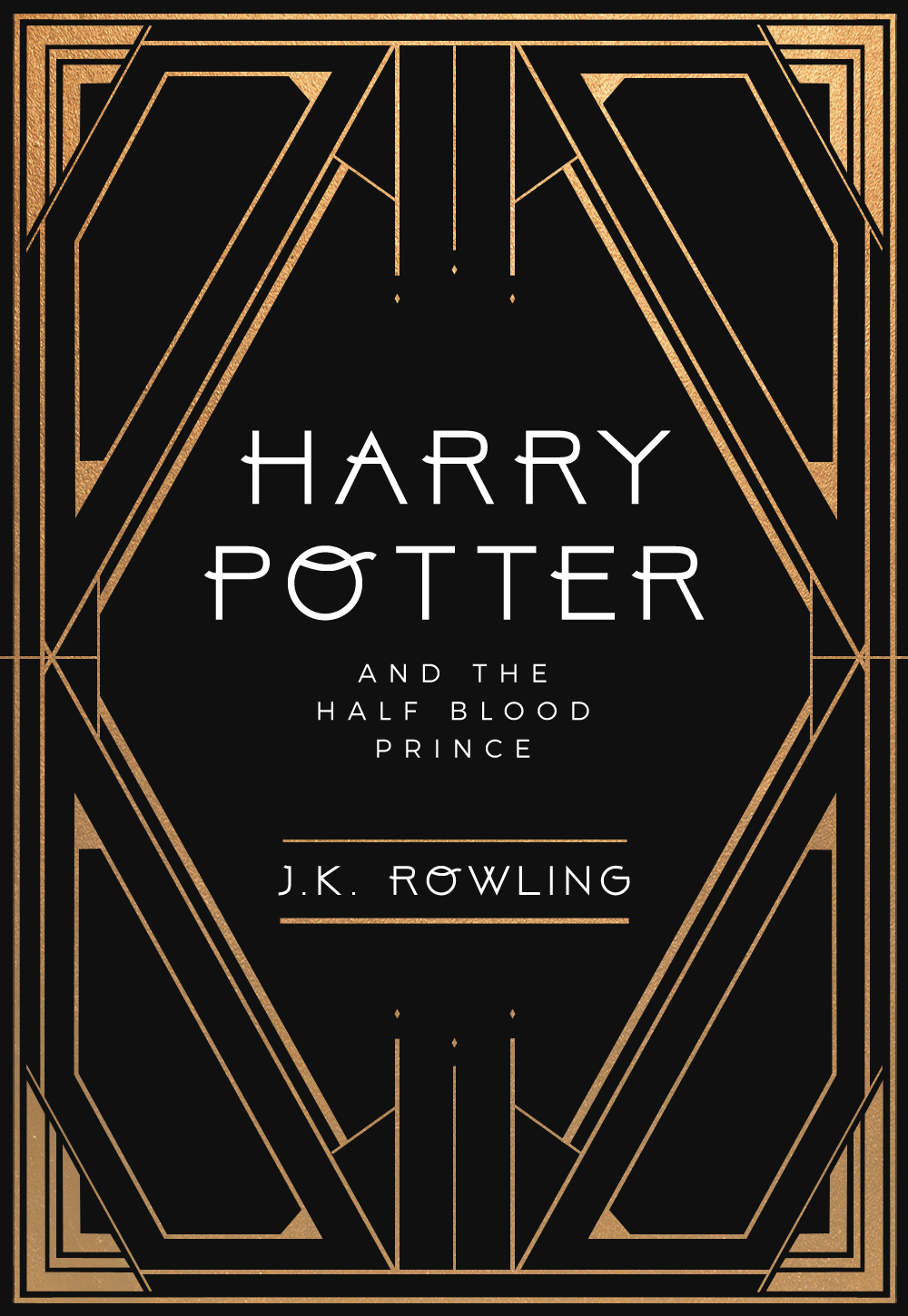 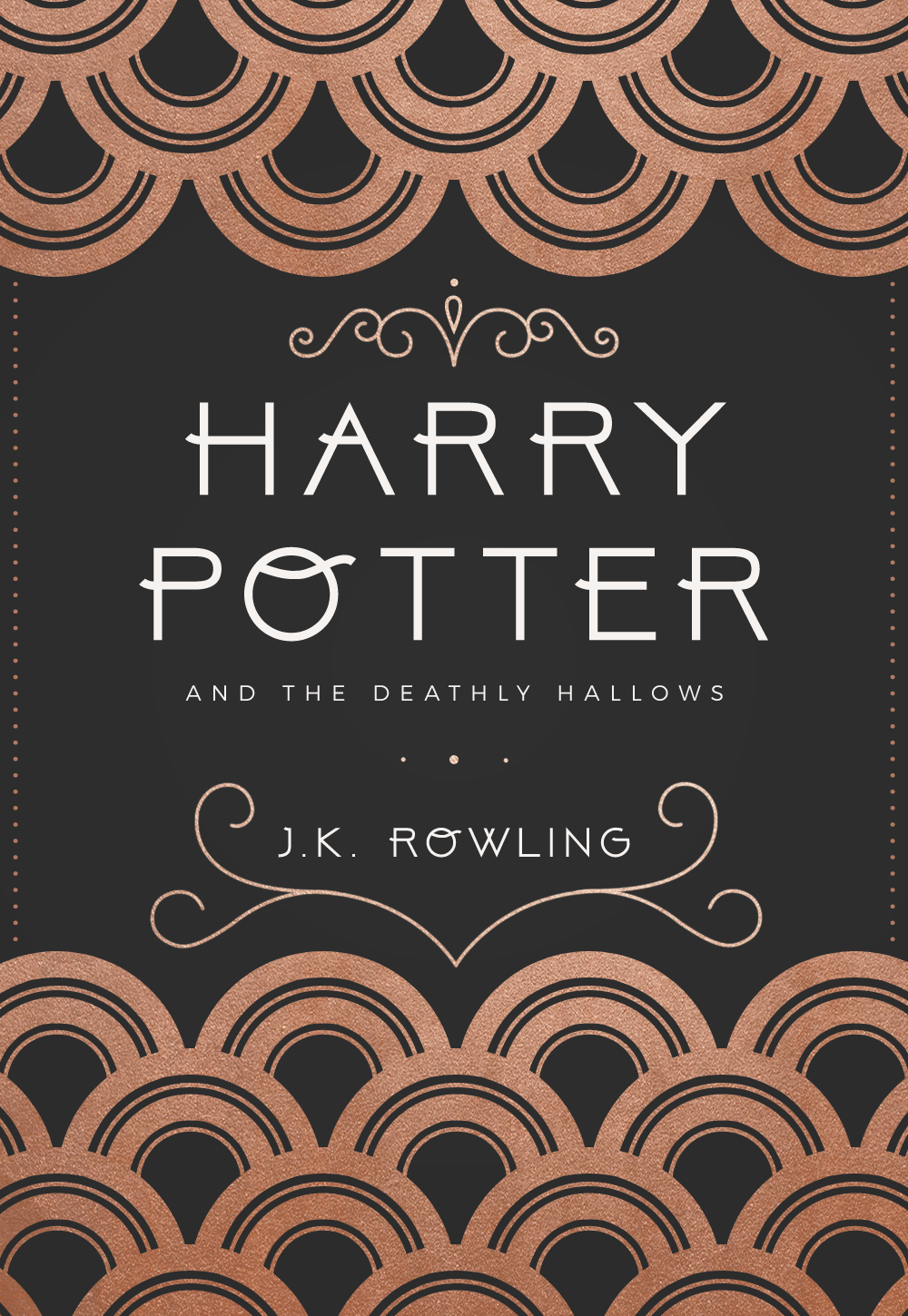 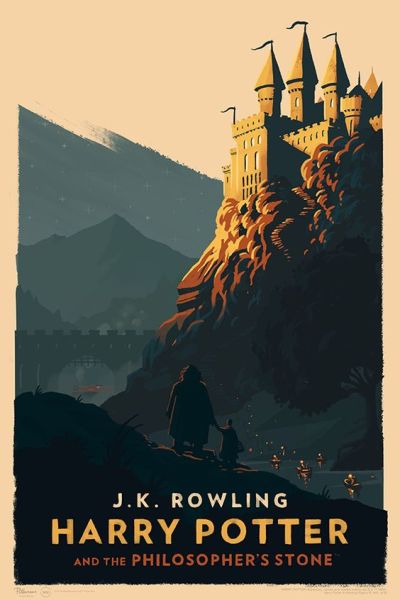 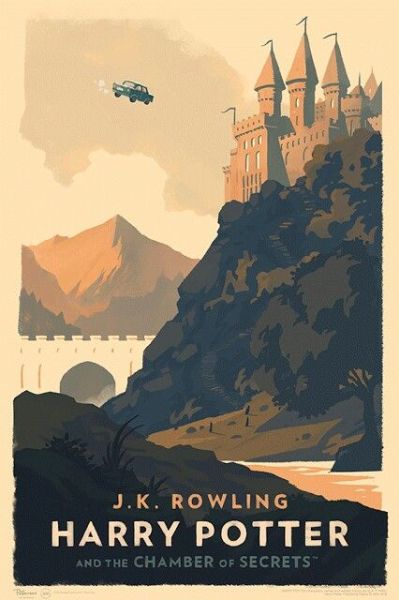 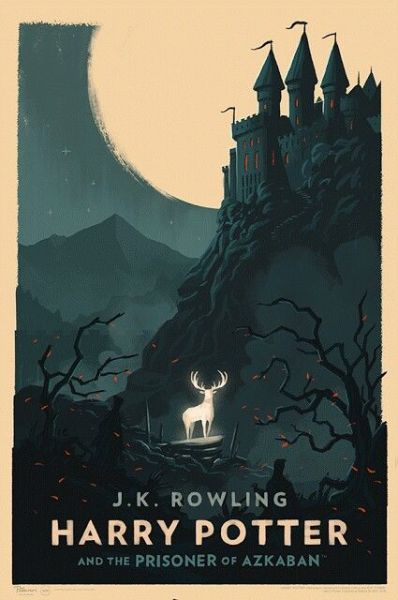 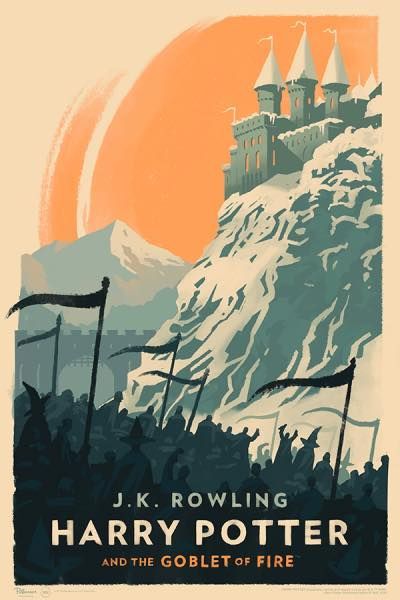 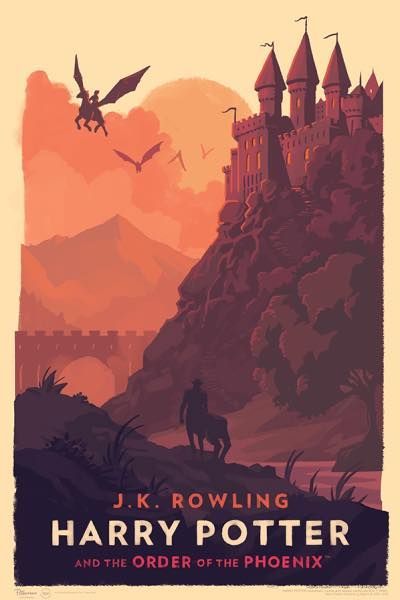 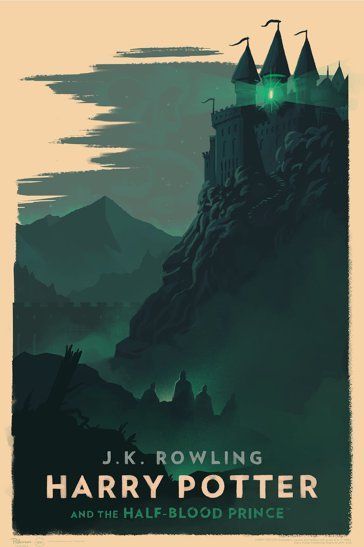 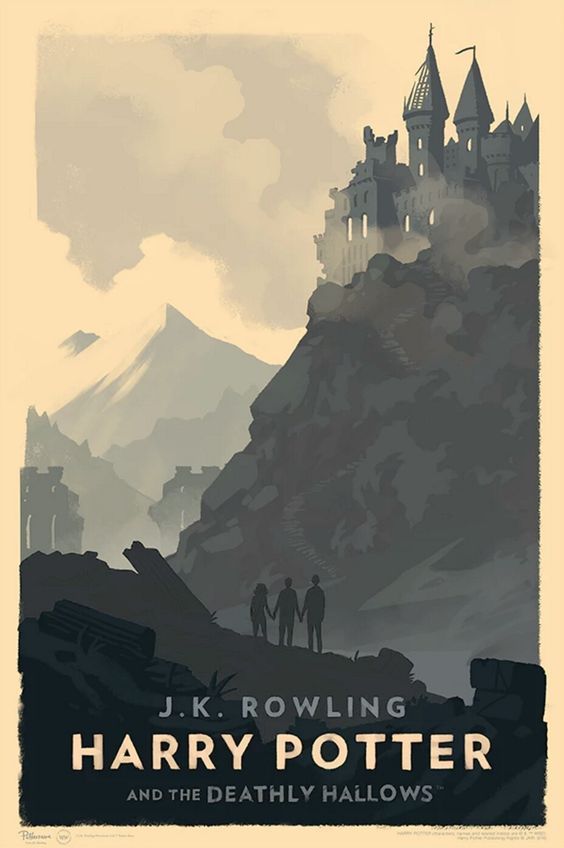