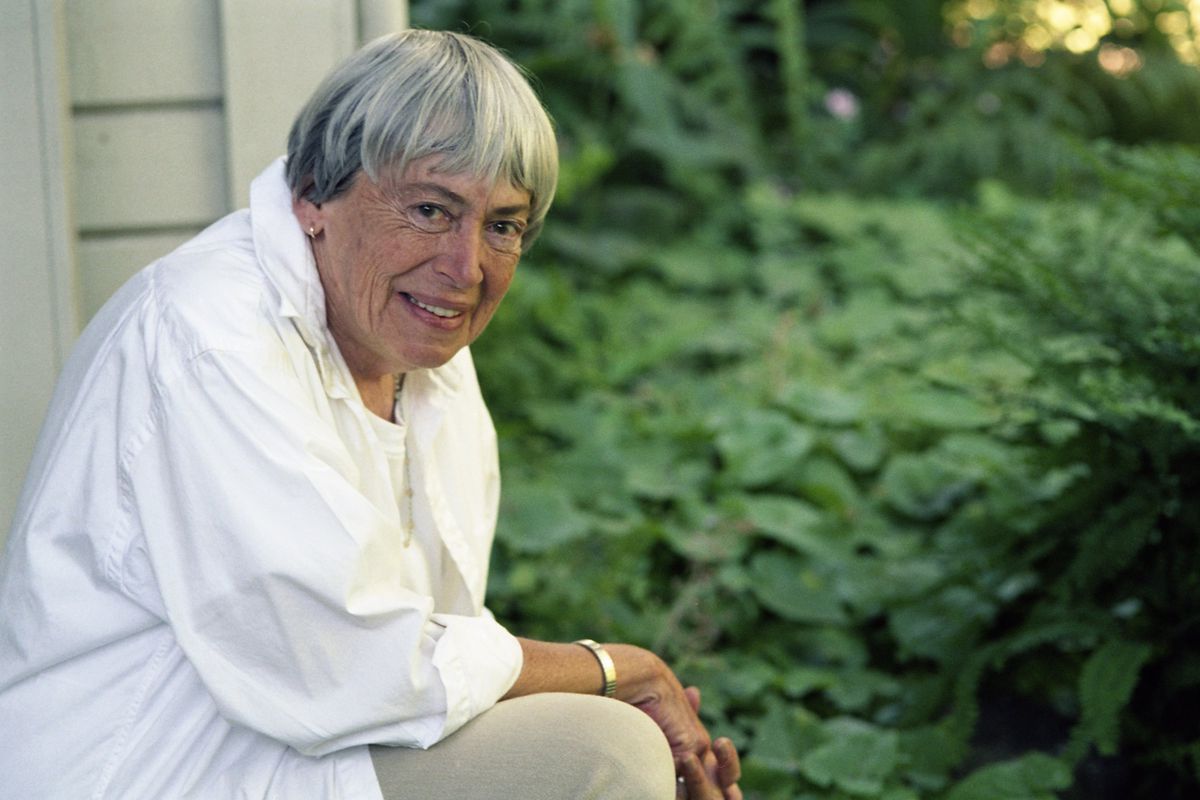 Lakeith Stanfield will star in the film adaptation of chef Kwame Onwuachi’s memoir Notes From a Young Black Chef.

A culinary coming-of-age memoir, Notes From a Young Black Chef is the story of how one American-Nigerian chef launched his own catering company, how he made it in a world where his cooking wasn’t considered “Southern enough” and how how he had opened and closed one of the most talked about restaurants, the Shaw Bijou, in America by the time he was twenty-seven.

Following the book’s publication on April 9th, 2019, Onwuachi was named Rising Star Chef of the Year at the 2019 James Beard Awards. Soon after Knopf acquired the publishing rights to the memoir, the film rights were snapped up.

Randy McKinnon will adapt the script from the memoir. Previously, he’s helped set up feature films has set up feature projects with Annapurna, Disney and Paramount. The script is being penned by Onwuachi and Joshua David Stein. This will be their first screenplay. Previously, Stein was a food critic and has written the cookbook Food & Beer and the children’s book Can I Eat That?

A24, the company that has produced such films as Moonlight, The Killing of a Sacred Deer, Lady Bird, Mid90s, Hereditary, and this season’s Midsommar, will finance the adaptation.

Now Variety is reporting that LaKeith Stanfield, whose been in such hits as Get Out and Atlanta, will star in the film. He will also serve as an executive producer on the film. Also executive producing is Colin Stark, a man whose had a long friendship with LaKeith, so much so during there interview together LaKeith asked the interviewer, “…can you officiate the wedding?”

No director is yet attached, but who would you pick?

Dev Patel, star of such films as Slumdog Millionaire and Lion, is reportedly in talks to star in A24’s adaptation of the famous 14th century Arthurian story Sir Gawain and the Green Knight. The tale tells of Sir Gawain, a Knight of the Round Table, accepting a challenge from the mysterious Green Knight. The Knight tells Gawain he will allow him to strike him with an axe if Gawain accepts a similar blow in turn. Gawain beheads the Green Knight but the Knight picks up his head and ominously promises to return in a year and a day to strike a similar blow as promised. Filled with romance, action, and classical chivalrous themes, the story sounds perfect for a big screen adaptation.

It is unknown what role Dev Patel will play but considering his previous screen credits any role should be exciting to see the Oscar-nominated actor embody. Also attached to the project is David Lowery, helmer of A Ghost Story, as well as producers Tim Headington and Theresa Steele of Ley Line Entertainment.

We look forward to seeing this classical tale brought to life and will keep our eyes peeled for further news, especially about what role Dev Patel will be eventually set to play.