Bookworms are often portrayed by the media as very shy, amicable creatures. But in reality, at least when it comes to books, bookworms can get pretty crazy. And there are a lot of things that make us book lovers pretty upset. Here are some of those things.

Getting in the reading mood and actually picking up a book can be hard enough sometimes. And to make it worse, sitting down to read can somehow be interpreted by others as you doing nothing or as an invitation to a conversation. Don’t even get me started on when they interrupt during the climax of the story.

It is just universally agreed that being spoiled is the worst. Whether if it happens by accident while scrolling through social media or while talking to a friend, or if you kinda were looking for spoilers and then saw something you wish you didn’t, getting spoiled can really change your reading experience. It’s just not fun, okay?

Whether it is because of some publishing decision, or just because the author hasn’t finished writing the book, a release date being pushed back is extremely upsetting. Then there are those books that don’t even have a release date and you’ve been waiting for years for one with no light coming through the end of the tunnel. My heart goes out to all of you book lovers who are still waiting for the next instalment of your favorite series.

We lend books because we want to share the joy (or pain) that a book brought us, and we’re putting our trust in whoever we lent it to return it to us in the same condition it was in when we gave it to them. But sometimes our books come back to us…manhandled. Bent pages, broken spines, food stains, ripped dust jackets. Even worse is when we don’t see those books ever again. RIP to all those books lent and never returned, you will forever be missed. 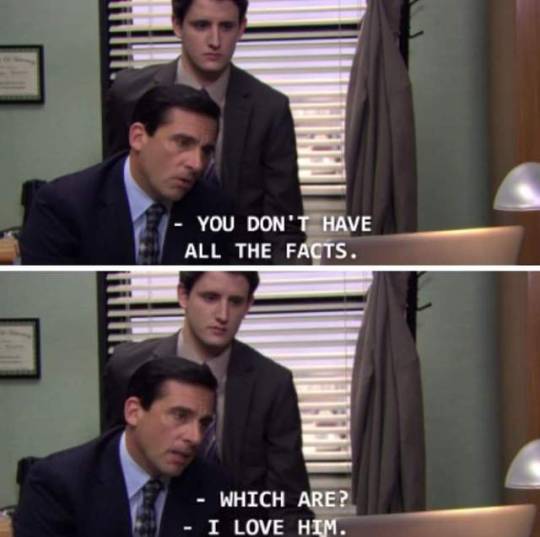 It doesn’t matter what you like to read—classics, romance, literary fiction, sci-fi, fantasy, YA—people will always find a problem with it. We can try to explain the value whatever we read has or why we like it, but a lot of the times it’s futile. So just read what you like, who cares?