The end of ‘Game Of Thrones’ brought an onslaught of criticism and bitter backlash from fans, now the Meme Lords have risen with a vengeance to share their memes.

2. All the major villains throughout Game Of Thrones.

The most hated villains in Game of Thrones 😂 #GameOfThrones pic.twitter.com/kit0MIY4qC

3. This sums up the series end pretty well for the Stark siblings.

4. The first rule of Game Of Thrones, don’t get your hopes up. 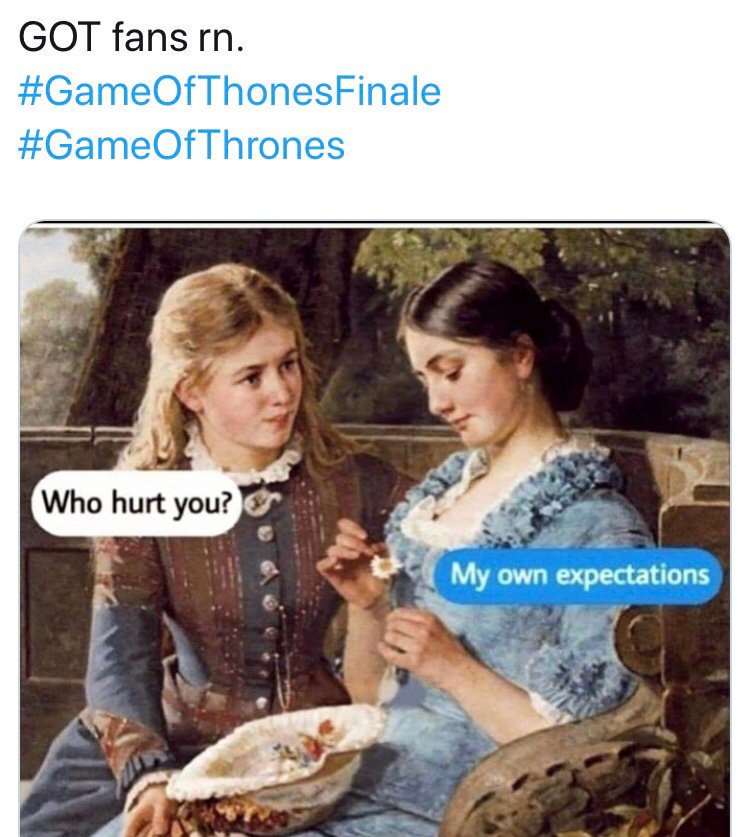 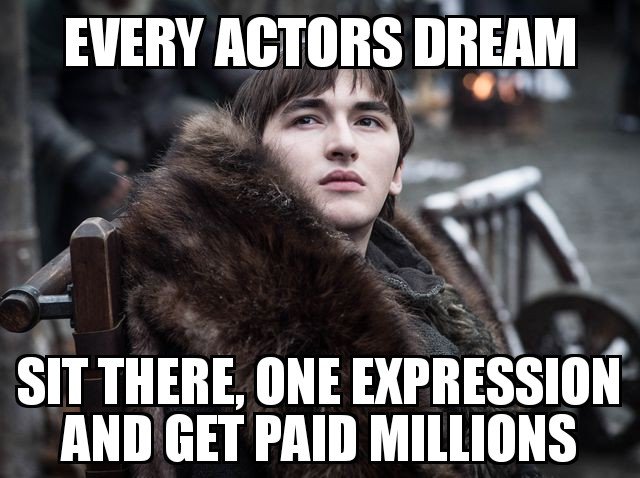 6. Jon trying to be a good hype man for Danny.

7. The perfect sequel to Game Of Thrones. 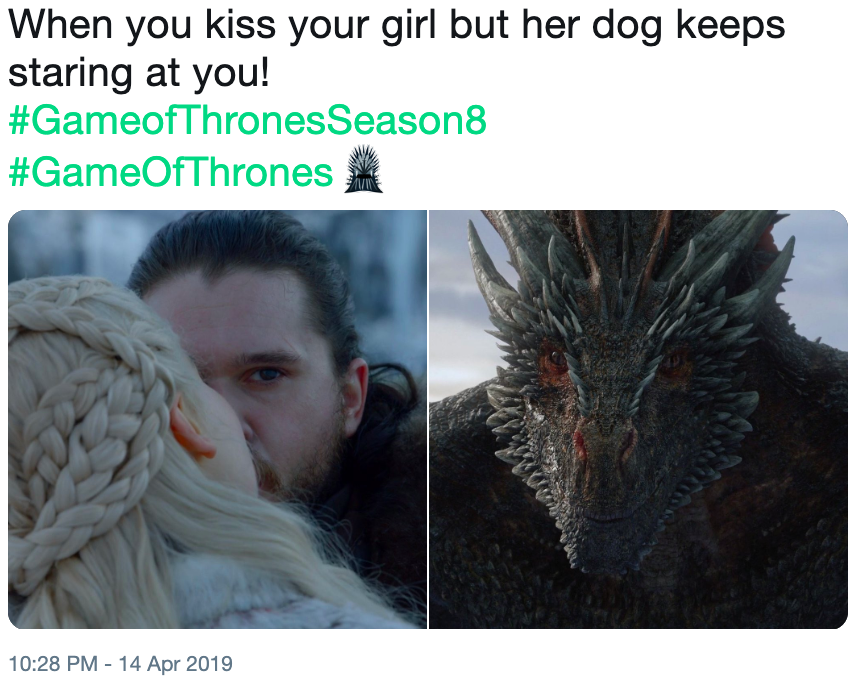 9. What was really going on in Drogon’s mind during that scene. 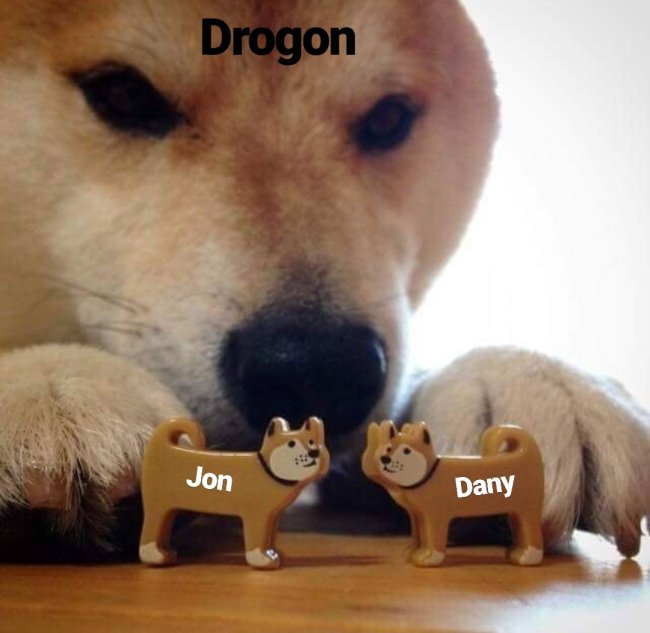