Today, on July 30th, we celebrate International Friendship Day, a day where people all around the world celebrate the power of friendships. For that reason, here are some friendships in YA literature that have surpassed all obstacles and to celebrate today.

There are many great friendships in the Shadowhunter universe, but the title of greatest of all has to go to Will and Jem. From the very beginning it is obvious that they love and care for each other immensely and just want the other to be happy. Even falling in love with the same girl made but a dent on their friendship, that’s how much they love each other.

A quote about their bond:

“You swore to stay with me,” he said. “When we made our oath, as parabatai. Our souls are knit. We are one person, James.”

“We are two people,” said Jem.

“Two people with a covenant between us.”

Will knew he sounded like a child, but he could not help it.

“A covenant that says you must not go where I cannot come with you.” 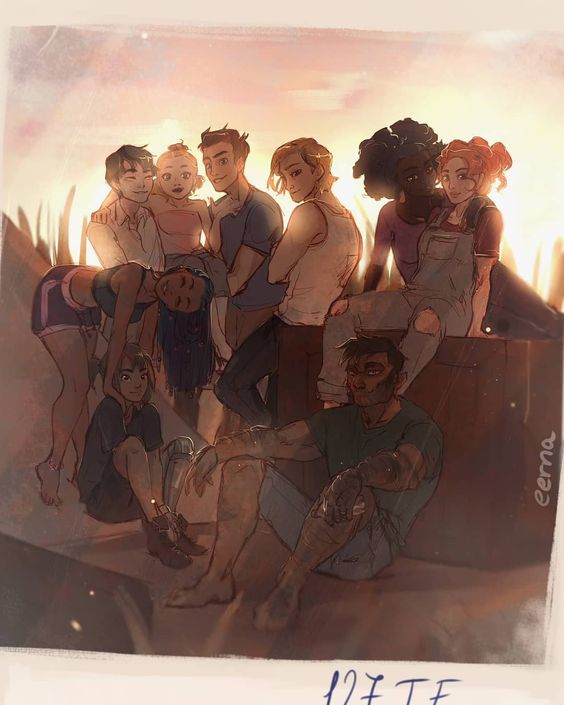 The individual friendships within this crew are great, but I think the best friendship is the one they have as a group. In fighting for the world they found a new family within each other, because nothing brings people together quite as well as having to save the Earth and Luna, right? Sure, they disagree with each other at times and tease each other relentlessly (like every family), but at the end of the day, they’ll always fight to keep each other safe.

These two are just always there for each other. They uplift the other when they are feeling beat down, they’re always down to have deep conversations about their feelings, and of course, tease each other about them too. Their friendship is so pure and brings a lot of the very needed comedic relief to the series.

Quotes that represent their friendship:

I lean back to look at him. Try to read his eyes. “You’re my best friend, Kenji. You know that, right?”

“Yeah, and maybe I’m just saying that you have no idea what you’re saying.”

“Whatever,” I say again.

“Oh my God,” Kenji says to no one in particular. “I think this girl wants to get her ass kicked.”

“You couldn’t kick my ass if I had ten of them.”

Kenji laughs out loud. “Is that a challenge?” 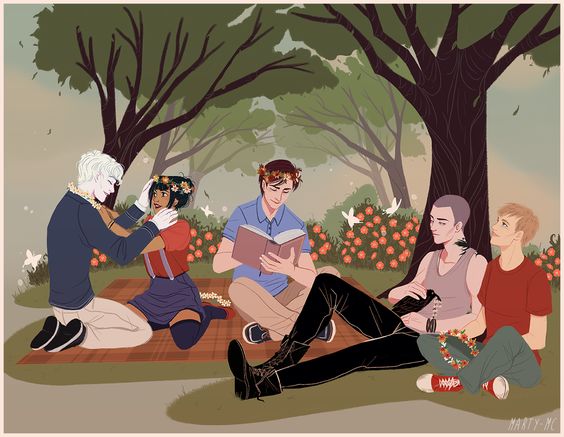 A group of friends that spend their days hunting after a dead Welsh king, exploring magical forests, and fighting off a series of unexpected villains? Sign me up! Not only do they go on magical and possibly deadly adventures together, but they also have that found-family quality to them that shows how important they are to each other. They all have different ways of showing it, and yes they fight sometimes, but they would 100% fight off ancient spirits to protect each other.

The definition of “ride or die.” They come together by chance because of their equally hard and messed up family homes, and each other they find a friendship that gives them hope to get through each day. The things they go through together are crazy but they overcome them together and come out stronger at the end.

Their “us against the world” quotes:

“You absolutely amaze me, Winona Olsen,” Lucille said. “You terrify me, but you amaze me too.”

“If they couldn’t see Lucille and Winona for who they were, they would pay for it.

“A blue sky, a convertible, the two of them with their machetes. All she’d ever wanted, really, was someone to ride shotgun.” 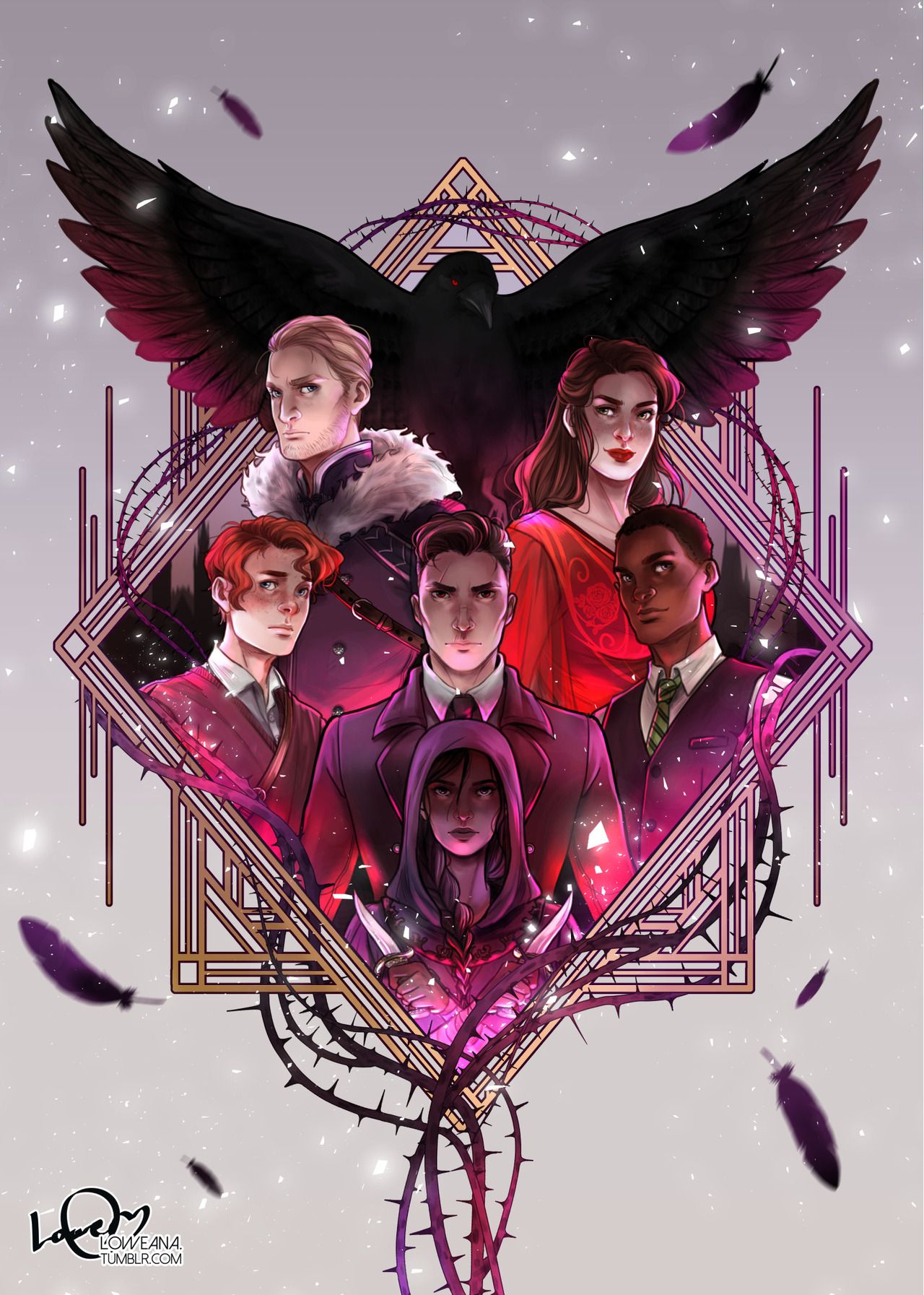 More like a slightly dysfunctional family than a group of friends if we’re being honest. I mean, they do say “No mourners, no funerals” to each other on a regular basis, but still, they’d be lying if they said that they didn’t care. They are cutthroat towards each other sometimes, yes, but they’re also cutthroat against anyone who attempts to hurt them.

Not much to say about this one that hasn’t been said already since it is a classic and one of the greatest, but the friendship between these three people is something that feels so genuine and warm. It is heartbreaking at points too, but is friendships like this that really make us feel something.

Quotes that made us feel a lot of feelings:

“Things change. And friends leave. Life doesn’t stop for anybody.”

“And in that moment, I swear we were infinite.”

“We didn’t talk about anything heavy or light. We were just there together. And that was enough”

Featured image made with photo funia