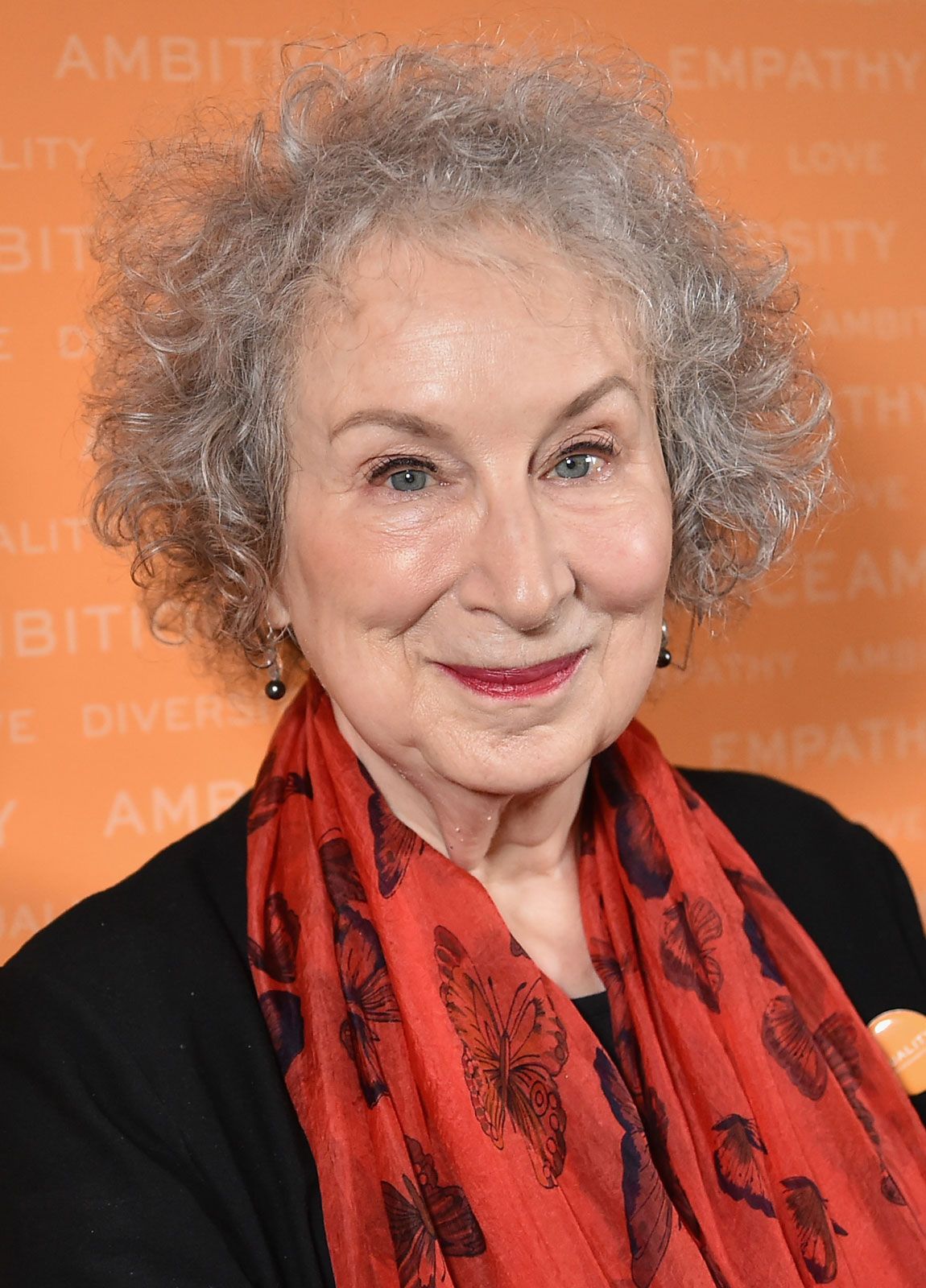 The first author, the queen of dystopia, Margeret Atwood. Atwood, like Orwell or Huxley, before her, creates a thrilling dystopia that is foreign yet seems realistic at the same time. Her work, The Handmaid’s Tale, was a best seller that was adapted into numerous movies and a blue-chip series on Hulu. 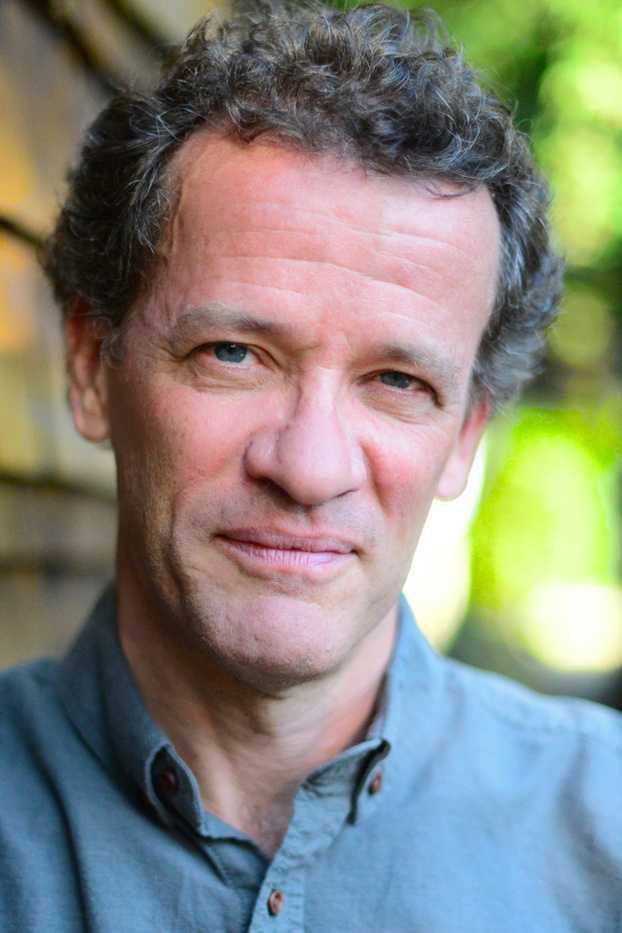 This Man Booker prize author calls the Great White North home. He is most famous for his coming-of-age novel The Life of Pi, which tells the story of Pi and his harrowing journey from India on Lifeboat with a Tiger and an orangutang. The Life of Pi had a blue-chip adaptation directed by Ang Li. Beside The Life of Pi, Martell is famous for The High Mountains of Portugal, Beatrice and Virgil, and Self.

Miriam Toews is a Canadian Author famous for A Complicated Kindness, The Flying Troutmans, Irma Voth, and Silent Light. Toews mostly follows female protagonists in her native Manitoba. Her novel Silent Lights was adapted into a feature film directed by Carlos Reygadas, which won the Cannes Jury Prize in 2007. Towes also starred in that movie. This up-and-coming murder-mystery author is on his second career. Mercer has been a park ranger for 30+ years in the Canadian National Parks (visit them, they’re beautiful). Moving on to writing novels, he is currently writing a murder mystery that is set in the Canadian National Parks, called the Dyed in the Green series.  Besides writing, Mercer also owns Write in Nature a company and blog cataloging both fiction and non-fiction topics about the Canadian wild spaces.

This Manitoban was a significant figure in the Canadian Literature scene. Laurence wrote novels, short stories, and children’s books. Some of her novels include  This Side Jordan, The Stone Angel, and A Jest of God.  Besides being a prolific novelist, Laurence also founded the Writer’s Trust of Canada, which encourages Canadian literary work.