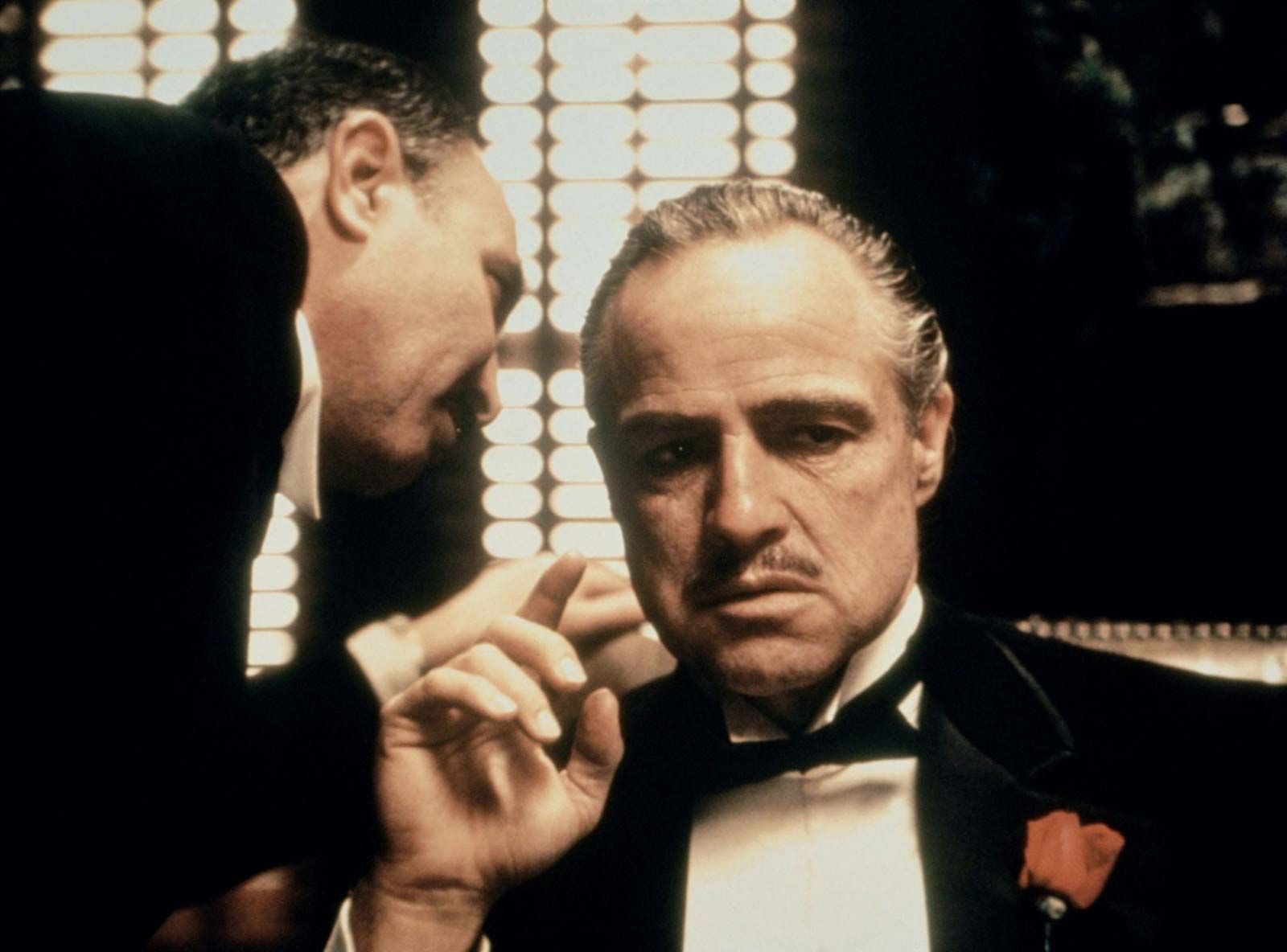 One of the greatest movies of all time and one that will give film connoisseurs across the globe a small heart attack if you ever mention you haven’t seen it (take that from personal experience). The book isn’t bad in any way, in fact, it was a big hit for a long time, but there is just no beating what the movie accomplished.

From the mixed reviews that the book has, it’s pretty clear that the book is either a hit or miss. On the flip side, the movie is universally acclaimed as a classic. There’s just no recreating the DUN-DUN when the shark approaches. The movie also managed to traumatize a whole lot of people (myself included) and made them wary of going into the ocean, so it deserves some props for that.

Though the book is good and charming in all of the right ways, there is something special about the movie. It might be Tim Burton’s style or something else, but there is a certain thing about the movie that makes it feel grander. The movie is also more focused on Edward, which makes us connect better with his extraordinary life.

There is no doubt that Wes Anderson can make incredibly visually appealing movies, and this one is not the exception. Being a Roald Dahl book, it is instantly a children’s classic, but the movie manages to take this classic and make it into a movie that is great for both children and adults. The movie also has some incredibly mature and deep moments, along with that warm feeling of any children’s book plus the classic Wes Anderson humor.

While the books are not bad, there are certain aspects of it that can make it difficult to get into the story at first like the whole memory-loss things or the new words they use. Those things aren’t such a big deal in the movie. Also, the movie just feels like a great action film and it’s altogether a good time.

The book is great, but I think the movie is just a little bit better. The movie expands the world in very creative and unique ways, the visuals are stunning, the characters are whimsical and lovable (even the evil ones), and, while the book is already funny, the comedy translates better into the film. The movie has a happier ending than the book does, too, and I’m a sucker for happy endings so I have to give this one to the movie. 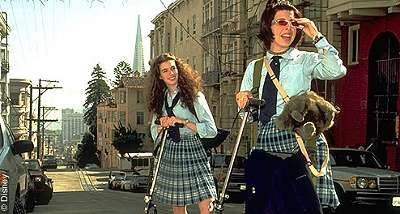 There are many differences between the book series and the movie adaptations, and they are both iconic and very nostalgic, but I’d say the movies just a little bit more so. The books focus on a lot of cheesy and melodramatic plot points, and not to say that that isn’t perfectly fine, but the movies make it seem more like comedy than drama, which I think fits better with the overall feel of the story.

Meryl. Streep. Need I say more? Her performance in this movie is just one for the books (no pun intended), and even though she is basically the villain, we all can’t help but love and admire her. That’s some real power right there. The movie also adds more complexity and depth to the characters that is a little lacking in the book. Also that blue sweater scene? Here it is just because I love it so much.

William Goldman adapted his own novel into film here, so it may be a little weird to compare the two because they come from the same mind, but I think we can all agree that he outdid himself with the adaptation. The movie just captures the magic so well, the cast of characters is so colorful, and the humor is simply amazing.

No, I’m just kidding. Don’t tell Rick Riordan about this.

featured image via we heart it