This past year has brought many twists and turns, some better than others and the best among them being about newly released books! And, before 2020 comes to a close, former President, Barack Obama stays true to his annual tradition of sharing his favorite books of the year.

END_OF_DOCUMENT_TOKEN_TO_BE_REPLACED

Last year, in August of 2019, James Daunt, Managing Director of Waterstones and owner of multiple independent bookstores across London, was named the new CEO of Barnes & Noble. 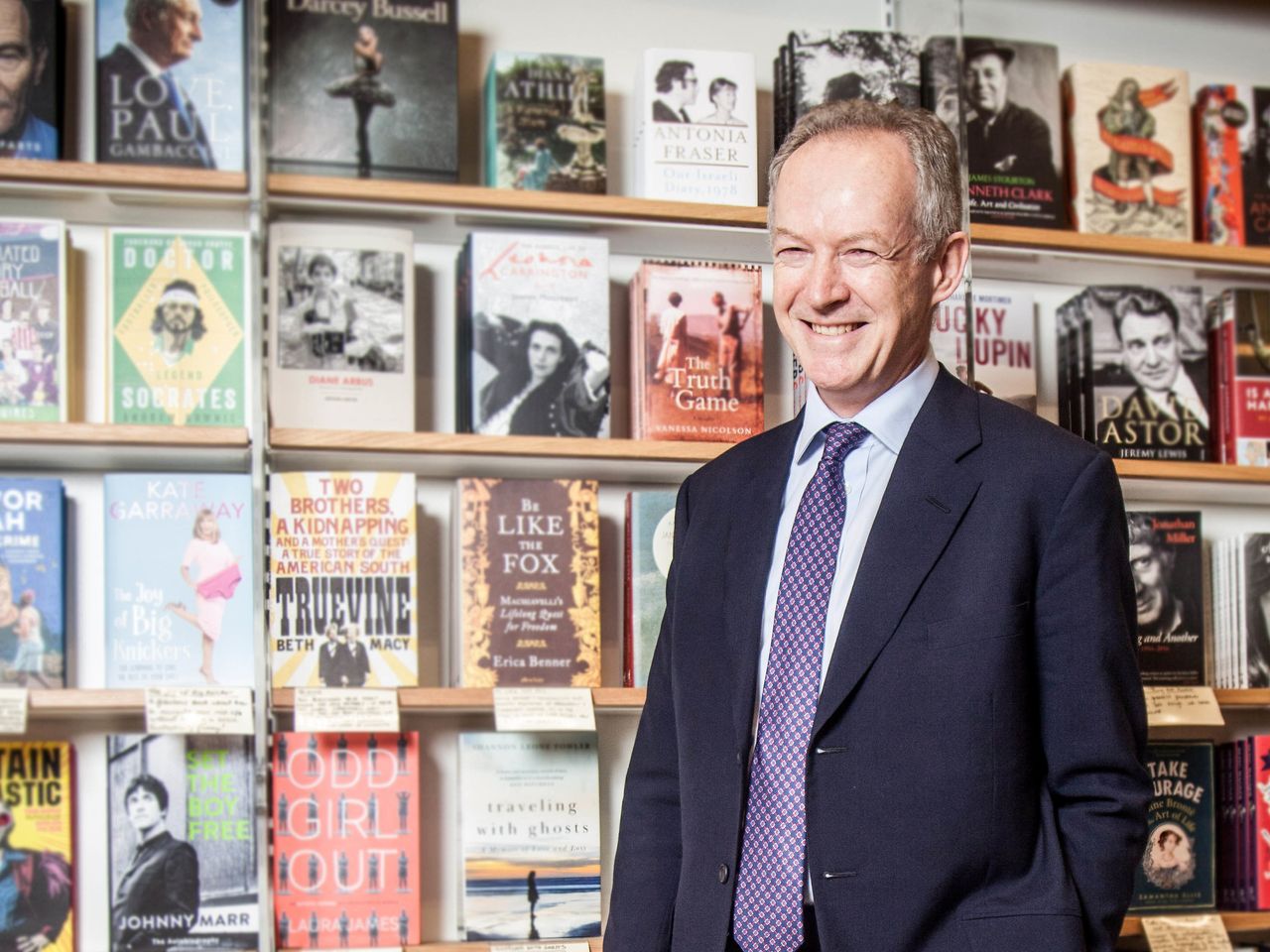 image via the wall street journal

The chain, while doing better off than other bookstore chains like Borders, which went bankrupt over a decade ago, is struggling to compete with bookselling giant Amazon. While Amazon accounts for almost 50% of book sales in America, Barnes & Noble’s only accounts for around 20% – a number that is that’s falling.

James Daunt has made some changes to Barnes & Noble in the last couple of months. A year ago, managers at different locations had little control over the book selection. Executives in New York decided which titles the chain will carry, and all 600-plus stores were expected to follow that blueprint, even though readers–and their taste–vary from store to store. This often results in those books not selling and the stores having to return about half the inventory to the publishers after a few months.

Today, each store manager gets to decide what their store carries and what they don’t, this, as James Daunt notes, empowers store managers to curate their shelves based on local tastes.

This is the same technique he used to save Waterstones from the same struggles Barnes & Noble is going through right now. “He’s essentially created a series of independent bookstores,” said Tom Weldon, the chief executive of Penguin Random House Books U.K., “with the buying power of a chain.”

“Frankly, at the moment you want to love Barnes & Noble, but when you leave the store you feel mildly betrayed,” Mr. Daunt said about the chain. “Not massively, but mildly. It’s a bit ugly — there’s piles of crap around the place. It all feels a bit unloved, the booksellers look a bit miserable, it’s all a bit run down.

Across the country, different Barnes & Noble locations are being remodeled to mimic the “feel” of independent bookstores, like this location in Virginia Beach. image via the virginian pilot

While Daunt’s full plans for the bookselling chain still remain somewhat a mystery, we can assume from his track record at Waterstones what is to come to Barnes & Noble. And by doing this, he doesn’t only hope to save the chain from going under, he also wants to save traditional bookselling.

Featured image via the times

This past year was, in short, very complicated. The business scene changed dramatically with every passing month and many of us were left dumbfounded by it, but that doesn't mean we can't grow to understand it. For that reason, we are compiling ten of the best business books published in 2020 for the entrepreneur inside of you.

END_OF_DOCUMENT_TOKEN_TO_BE_REPLACED

Earlier this week, Len Vlahos and Kristen Gilligan, previous owners of Tattered Cover, one of the country’s most iconic bookstores,  sold the store to Kwame Spearman and David Back. Spearman and Back formed a limited liability company, Bended Page, with “a diverse group of Colorado-based investors and national bookselling and publishing experts” on board. The thirteen investors include Oren Teicher, the retired CEO of the American Booksellers Association and John Sargent, departing Macmillan CEO. Teicher and Sargent are among a seven-member board of directors, headed by Back, its chair, and Spearman, installed as the store’s CEO.

This announcement of the purchase was meet with a lot of criticism, especially by Black booksellers, because of the decision of the new owners to call the Tattered Cover the country’s largest Black-owned bookstore, which they say appears to be little more than a branding opportunity. This is because the majority of the ownership group’s members are white, and many, including Spearman and Back, come from the overwhelmingly white world of venture capital.

The store had been previously criticized be cause of their neutrality statement in response to to the killing of George Floyd.

During this very tumultuous year, Black booksellers have been at the forefront and have worked tirelessly to provide anti-racist titles to new white audiences. “I’m extremely offended. It’s a slap in the face to the work Black booksellers have been doing all this time, when we couldn’t get capital from banks to buy out existing businesses,” said Danielle Mullen, owner of Semicolon Bookstore in Chicago.

“It’s hurtful to Black booksellers who have been doing the hard work—and then they take the same credit without real Black representation. It’s disappointing and almost unbelievable. Especially with the history they have around the BLM protests and why they lost so many customers. It’s ridiculous.” She added: “It’s like if Jeff Bezos partnered with a Black person and then said, ‘Amazon is the biggest Black-owned business in the world.”