This drop can be due to a multitude of reasons. One of them is that, with most colleges around the country holding fully online or hybrid classes, college bookstores sales suffered immensely. Barnes & Noble Education reported that sales in its retail segment in its second-quarter were down 42%. With social distancing guidelines still in place, most bookstores have transitioned into online events, which, even though they bring some revenue to the store, does not make up for the loss of foot traffic and the sales that that usually brings. Other factors, such as local economies and how each community has been affected by coronavirus have also had a very big impact on bookstores in different regions of the country.

So, yes, bookstores are struggling. 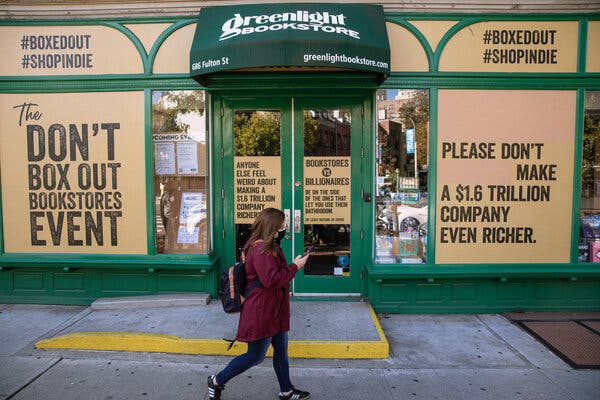 image via the New York times

An independent bookstore has closed each week of the pandemic, and most of them still don’t know if they will be able to survive. Because of this, the American Booksellers Association teamed with an award-winning advertising agency known for “culture hacking” to dramatize the threats of the pandemic and the growing dominance of Amazon.com, whose profits doubled during the pandemic while independent booksellers struggle to survive.

Another factor contributing to the general struggle of the industry is the strain in which supply chains have found themselves in. There have been issues with printing because a paper shortage, shippers, limited capacity at warehouses, books delayed from the spring are to later seasons and now competing against them including a new memoir by former President Barack Obama, which is scheduled for publication Nov. 17 and expected to be the biggest book of the year. 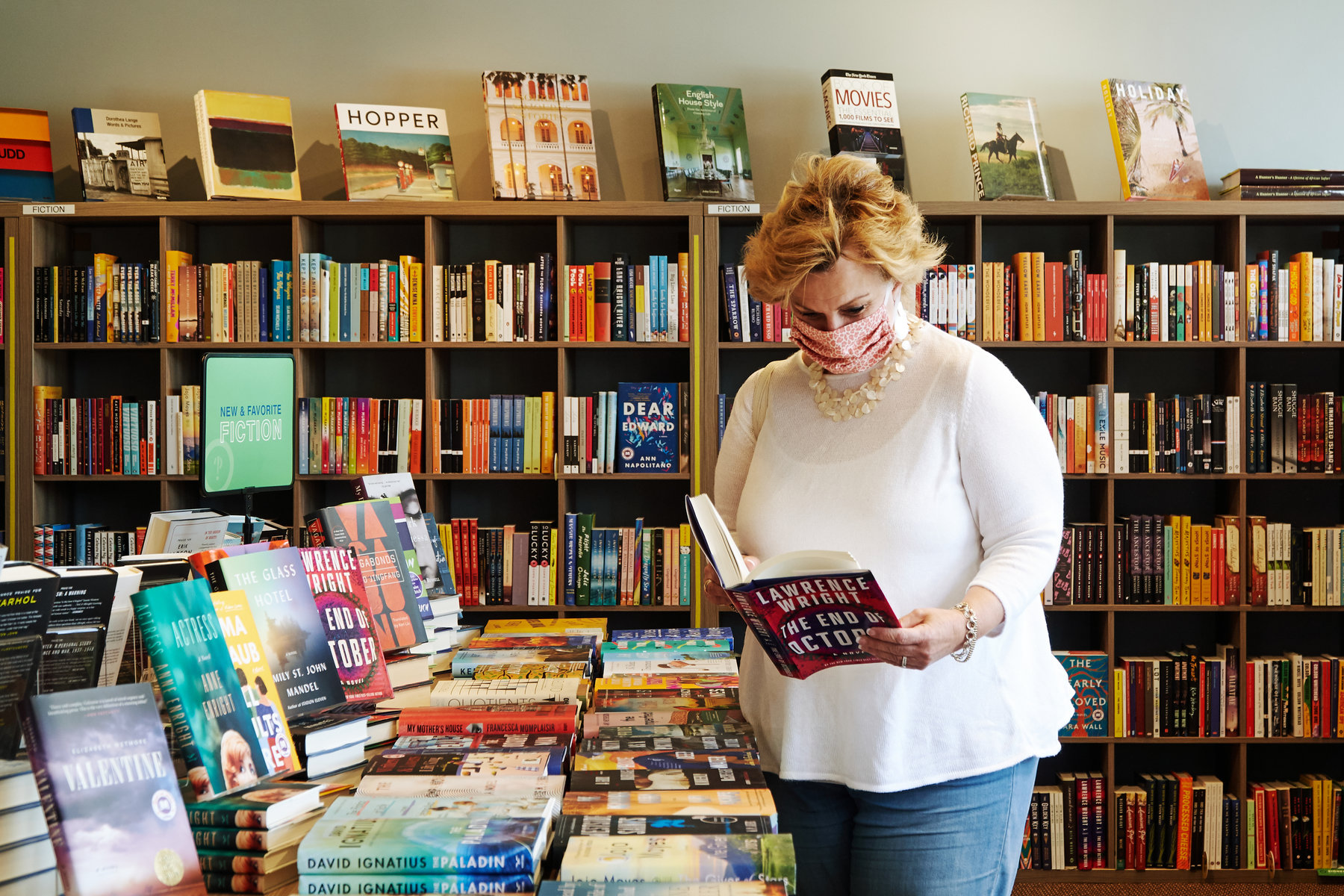 image via the New York times

Our local bookstores depend on us more than ever. If you are planning to buy some books for yourself in the following days, try supporting your local booksellers or check out bookshop.org. If you are already thinking about holiday shopping, consider buying gifts from your nearest or your favorite independent bookstore, and do it soon! Bookstores are short-staffed, shipping out more orders than ever, and expecting a shortage of the season’s biggest books. The more time you give them to prepare your orders the better and the more likely they’ll be to have the books you want.