Paris’ Shakespeare and Company is one of the most iconic bookstores in the world, but they are struggling during the pandemic. 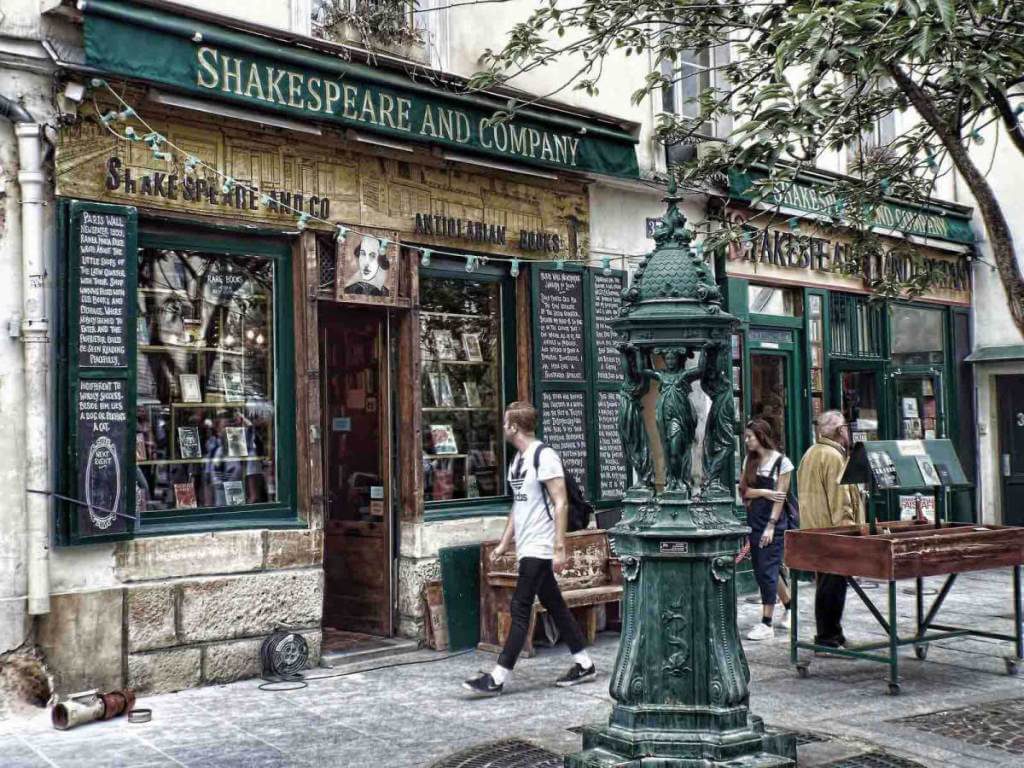 Covid-19 is keeping costumers away from the store, Paris is already on a night-time curfew and France is expected to impose a new four-week lockdown after a surge in cases, which only complicates things further for the store.

Their sales have been 80% down since March of this year. On an email to costumers, the shop said “Like many independent businesses, we are struggling, trying to see a way forward during this time when we’ve been operating at a loss,”  and they also added that they would be “especially grateful for new website orders from those of you with the means and interest to do so.” 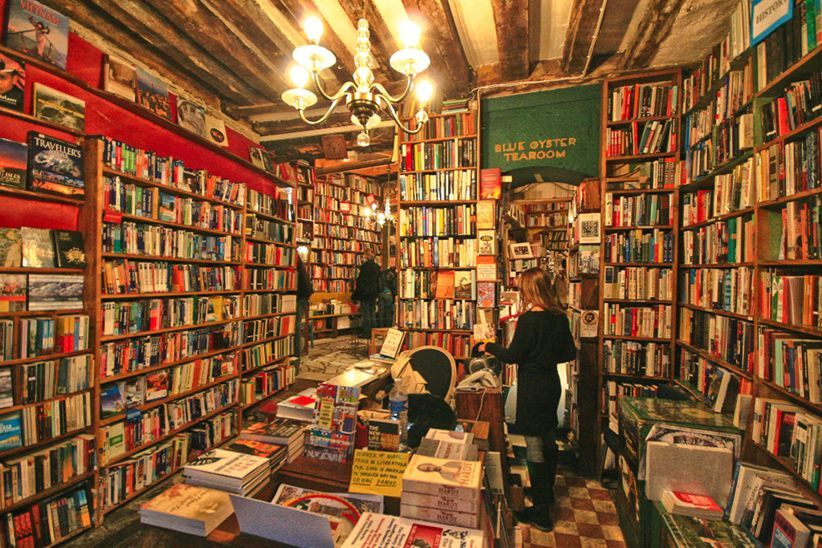 The store first opened in 1919, and was visited by many famous writers such as F Scott Fitzgerald, Ernest Hemingway, TS Eliot and James Joyce. George Whitman opened today’s version of the shop in 1951, this locations being visited by icons such as James Baldwin, Lawrence Durrell, Allen Ginsberg and Anaïs Nin. On this bookstore writers are invited to sleep for free among the shelves in exchange for a few hours helping out, and more than 30,000 of the guests, named “tumbleweeds” by Whitman, have stayed since the store opened.

If you want to support the store, you can purchase books and other items through their online shop at Shakespeareandcompany.com