The Internet Reacts to Henry Cavill Leaving ‘The Witcher’

Spoiler alert: The general consensus is not great. New and longtime fans seem disappointed that Liam Hemsworth will replace Henry Cavill in ‘The Witcher’. 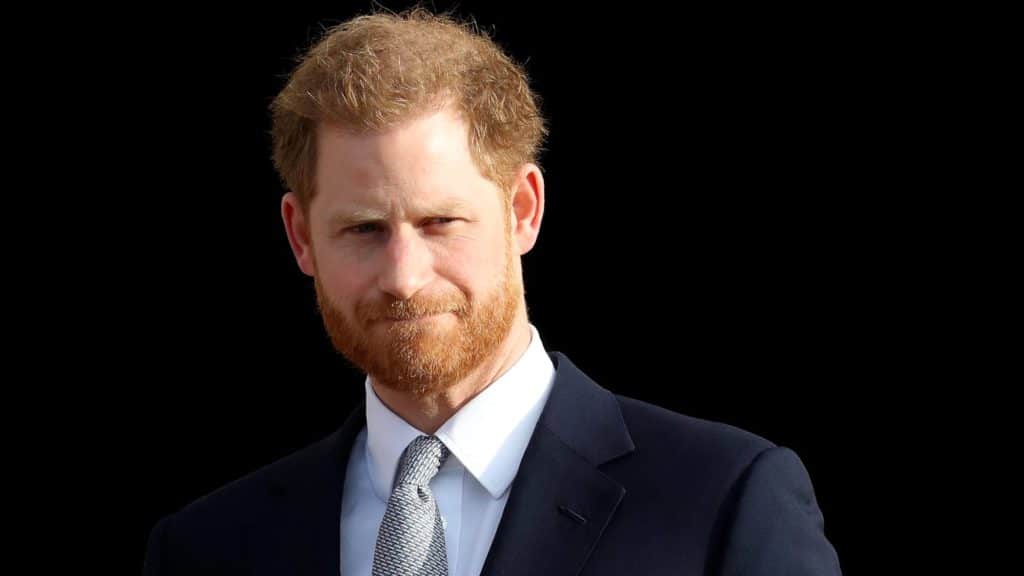 Previously scheduled to release in the fall of 2022, the memoir Prince Harry announced in July is now confirmed for January of 2023. 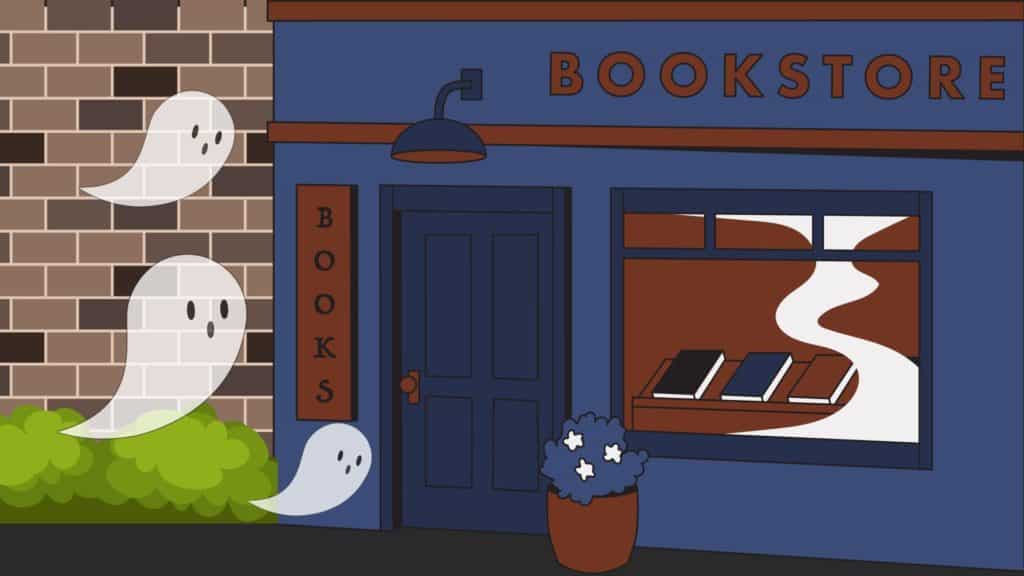 9 Haunted Bookstores We Dare You to Visit

One of the best parts of the Halloween season is exploring the spookiest book spots out there. Let’s see which haunted bookstores are worth a visit. 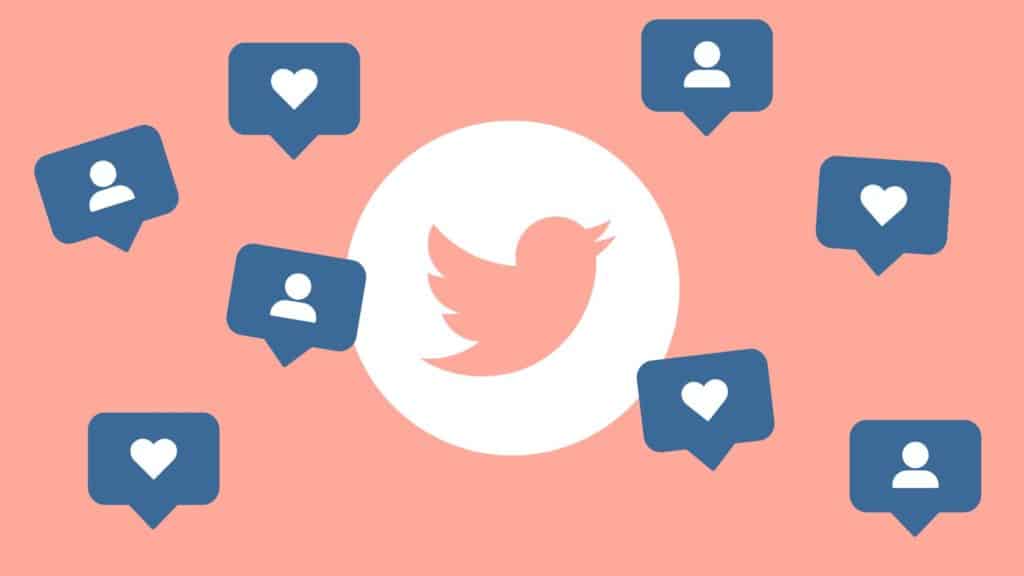 How To Build Your Twitter Presence As A Bookstagrammer

Building a Twitter presence differs from other platforms. It combines microblogging and networking, so everything will (and should) feel more personal. 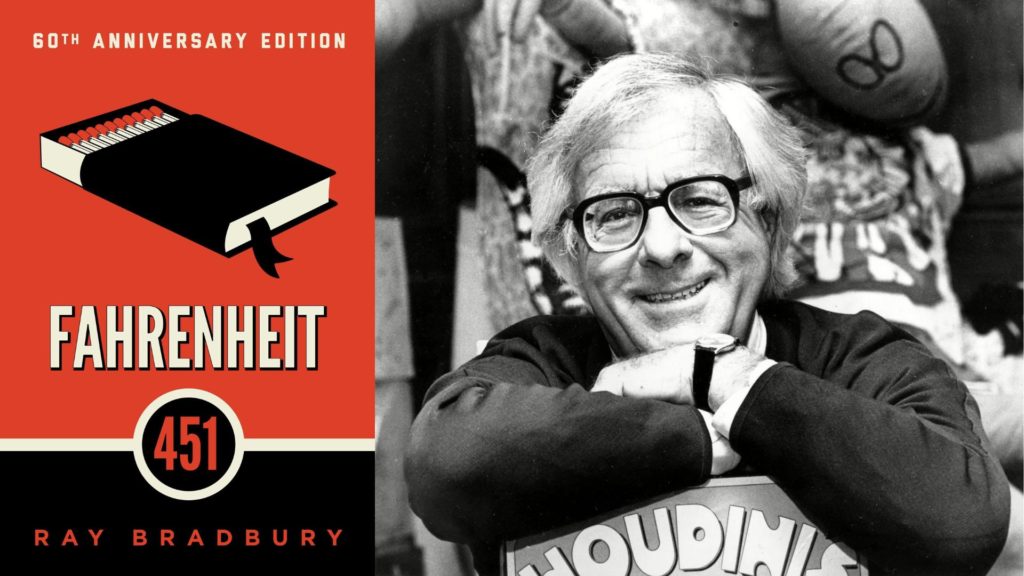 5 Predictions ‘Fahrenheit 451’ Got Right About the Future

Ray Bradbury was a literary icon who, it seems, was spot-on about the future. Let’s look at the accurate predictions in one of his best works, Fahrenheit 451.