Simply aging does not mean the life lessons we learn from children’s books become meaningless. As the great C.S Lewis once proclaimed, “A children’s story which is enjoyed only by children is a bad children’s story”. The simplicity of children’s narratives allows us as adults to easily revisit them and experience them in a completely different way.

I wrote an article about The Giving Tree and how the message it sends is extremely profound; something I never would have picked up as an eight year old. Here are two more adult perspectives of classic children’s stories.

1-Winnie the Pooh by A.A. Milne 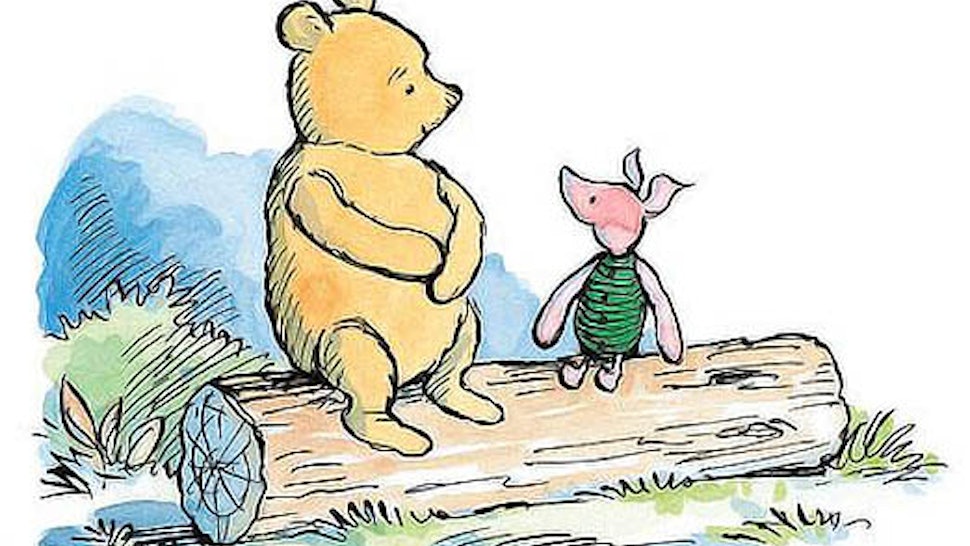 Winnie The Pooh‘s simplicity is its greatest attribute. When you revisit the the story, don’t be surprised if you see bits of your personality scattered throughout the main cast of characters.

Eeyore is the representation of depression that is within all of us, whether it’s hidden or not. No matter how much he tries, he can’t seem to find the light in any situation.

Tigger represents the adventurous, carefree side in all of us. He is always happy and there is very little that can bring him down from his upbeat look on life. He also represents our individuality. Although he refers himself in the third person, saying things like “Tiggers don’t like honey”, he maintains that “he is the only one”.

Piglet is a symbol of the anxiety that resides within us. He is generally afraid of everything and has a generally timid disposition. Despite this, he does attempt to be brave on occasion and will try to conquer his fears.

Although Pooh and his friends agree that he is “a bear of very little brain”, that’s a huge part of what makes him so lovable. He has unconditional love for all of his friends, which is a trait of his I never truly appreciated until I revisited this story. Pooh represents the pure heart and soul that every one of us can pursue. 2-Where the WIld Things Are by Maurice Sendak It’s really surprising how many life lessons are present within Where the Wild Things Are. Although the book is barely longer than 300 words and is only 40 pages, there are many things that we as adults can take out of it.

No Matter How Old we Get, the power of imagination will always remain extremely powerful

The main character, Max, envisions a world where he would want to live; where he is king and his parents do not have any sort of control over him. The immense power of his imagination is what became the foundation of this book.

Don’t judge merely based on appearance

Although the wild things may have appeared ferocious, roaring with terrible claws and teeth, they were not as terrible as they seemed. They accepted Max into their tribe, in spite of his small size and lack of intimidation, and they all became really close friends. 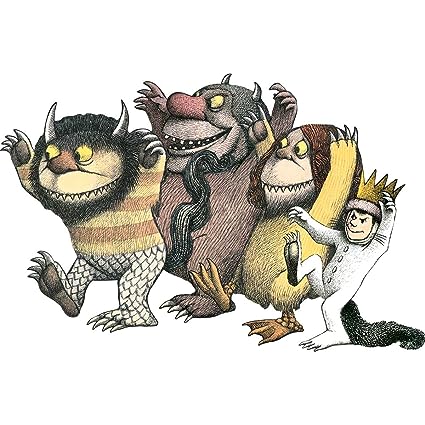