To All the Boys I’ve Loved Before was released last weekend on Netflix. The film is based off of Jenny Han’s 2014 novel of the same name which saw wide success, spending 40 weeks on The New York Times Best Seller list in the Young Adult fiction section and getting published in 30 different languages!

image via Barnes and noble

The plot follows Lara Jean Covey—a sixteen-year-old half-Korean, half-white girl living in Virginia—who keeps love letters to all the boys she has ever loved in a hatbox given to her by her late mother. Chaos ensues when all of the letters are secretly mailed out to her former crushes.

The film, like the book, stays true to the awkward, hormone-addled experience of teenage love. “I write a letter when I have a crush so intense that I don’t know what else to do,” Lara Jean tells us in the outset of the film. 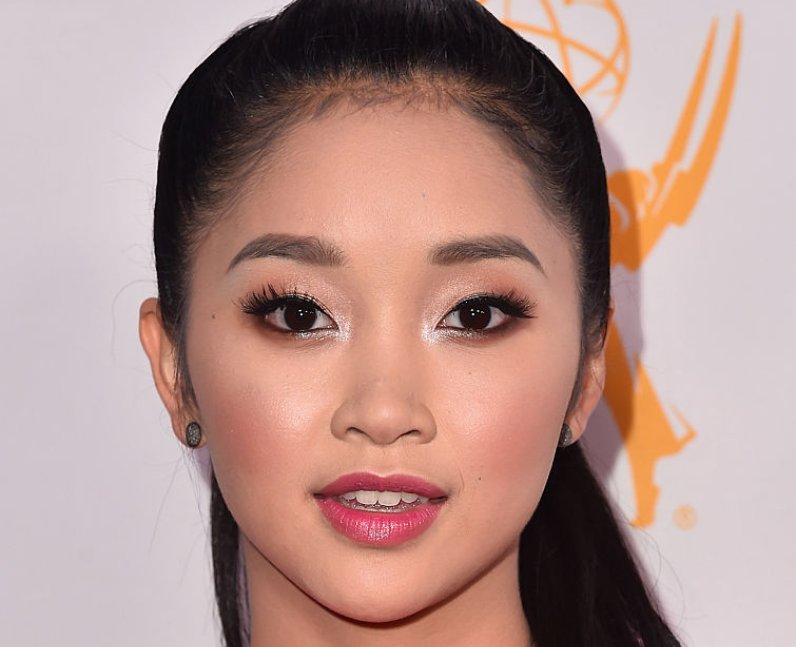 Leading actress, Lana Condor portrays Lara Jean Covey as a smart yet shy teenager with a witty sense of humor. Her identity as a Korean/American is meaningful to her character and an important feature to a film genre that normally lacks Asian representation.

It’s a film that manages to be both a great adaptation and a step forward in representation. 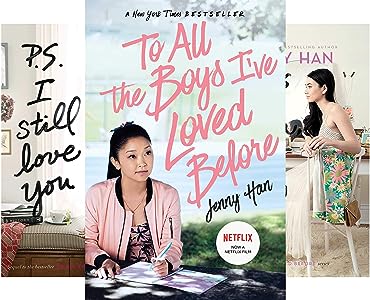 The sequel book, To All the Boys: P.S. I Still Love You, published on May 26th 2015, has already finished filming and planned to be released in the beginning of 2020 on Netflix. A third installment, based on the Always and Forever, Lara Jean, published on May 2, 2017, is currently in production, so fans of the series have a lot to look forward to!