The gender nonconforming pronoun as been named the 2019 word of the year after searches for the term increased by 313% within the past year. 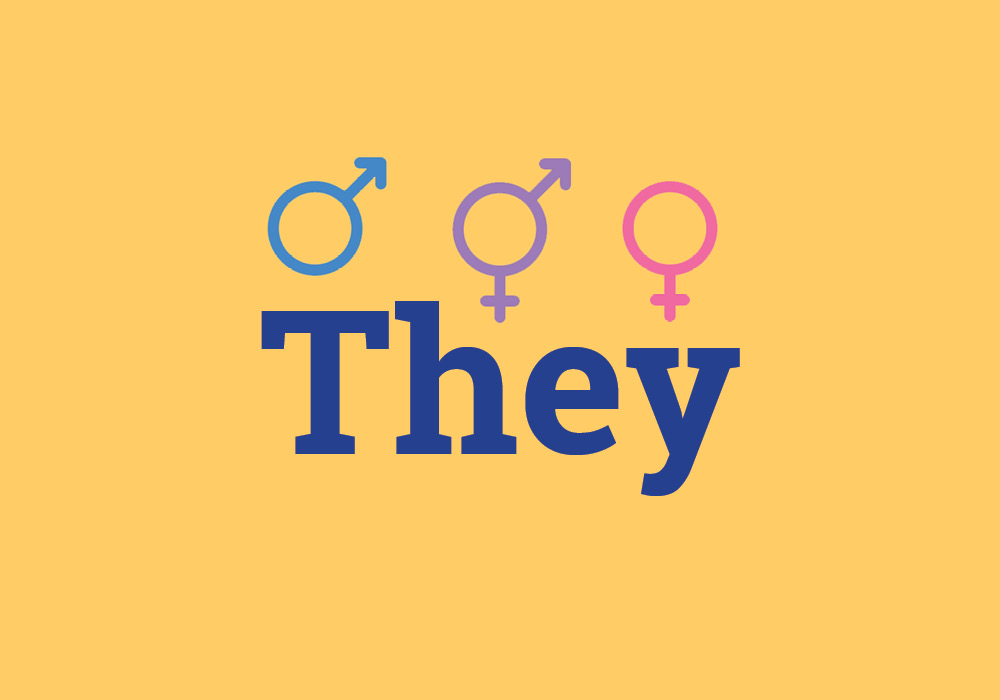 The definition joins three other definitions of the word and goes as follows: “used to refer to a single person whose gender identity is nonbinary.” It was officially added to the dictionary this September. 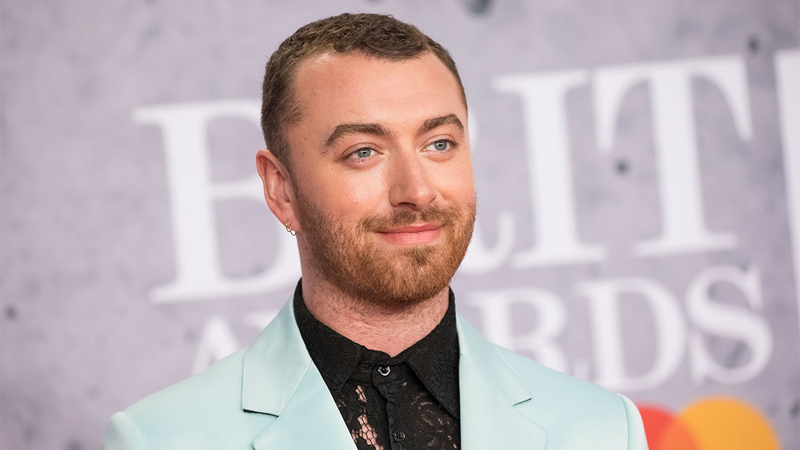 This choice should come as no surprise as the rise of nonbinary figures in the mainstream continues to increase. Just this year alone, we have seen Sam Smith and Jonathan Van Ness come forward to say they use “they” pronouns. Paris Fashion Week saw its first non-binary model, Oslo Grace and US Congresswoman Pramila Jayapal spoke about her gender-nonconforming child. The sitcom One Day at the Time explored a teenage relationship between a woman and a nonbinary person. This term become more seen in the mainstream shows hope that more people are accepting the term and will use it appropriately.

Other popular words of the year included “impeach” and “quid pro quo,” but Senior Editor Emily Brewster settled on “they” because it stood apart from other entries, being so “significant and sustained.”