Gary Larson’s beloved one-panel comic series graced newspapers and magazines for fifteen years in the 80’s and 90’s. The panels included iconic characters like cavemen and cows in surrealist and dark real-life situations that readers could relate to in a twisted kind of way. For the first time since 1995, Larson is teasing new material for his comic strip fit to a modern world. 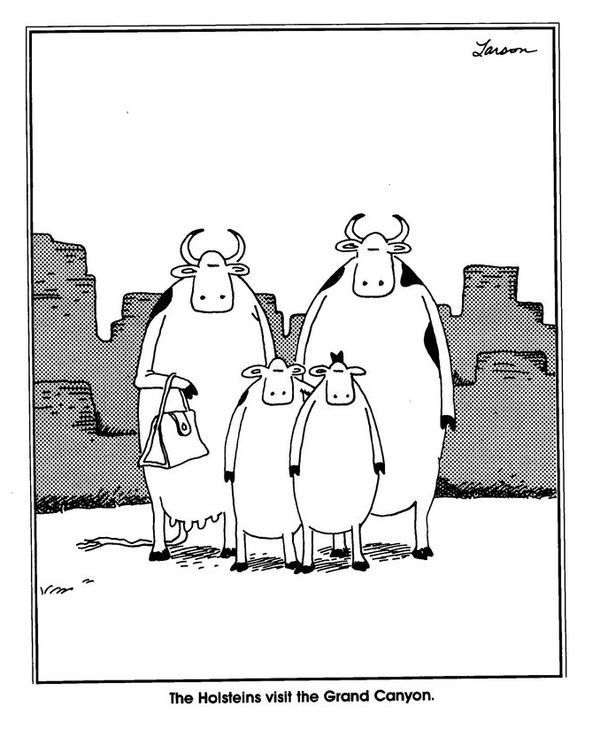 “The Far Side” website has been updated for the first time since January 1, 1995 giving fans hope for a resurrection of the beloved comic. The website now shows a cartoon man burning an iceberg full of quintessential characters of “The Far Side” past.

The picture is captioned with the words “Uncommon, unreal, and (soon-to-be) unfrozen. A new online era of ‘The Far Side’ is coming.”

As the beloved comic adapts to the technology and comedy of 2019, comic fans of all ages can look forward to new material and new dark humor from the celebrated cartoonist after such a long hiatus. No details have been released about when to expect new panels, but we all wait with eagerness to see how Gary Larson will transfer his surrealist dark humor to the darkly comical world of present day.