Mums the word in this Southern Georgia university when it comes to speaking out about white privilege. The book tells the story of a Cuban-American family in Miami that tells a fictionalized tale of a boy who floated on a raft from Cuba to Miami. The battle for his custody becomes international news and the main character, Lizet (Liz) tries to understand her attachment to the boy as well as navigate her first year of college at a predominantly white, wealthy college. 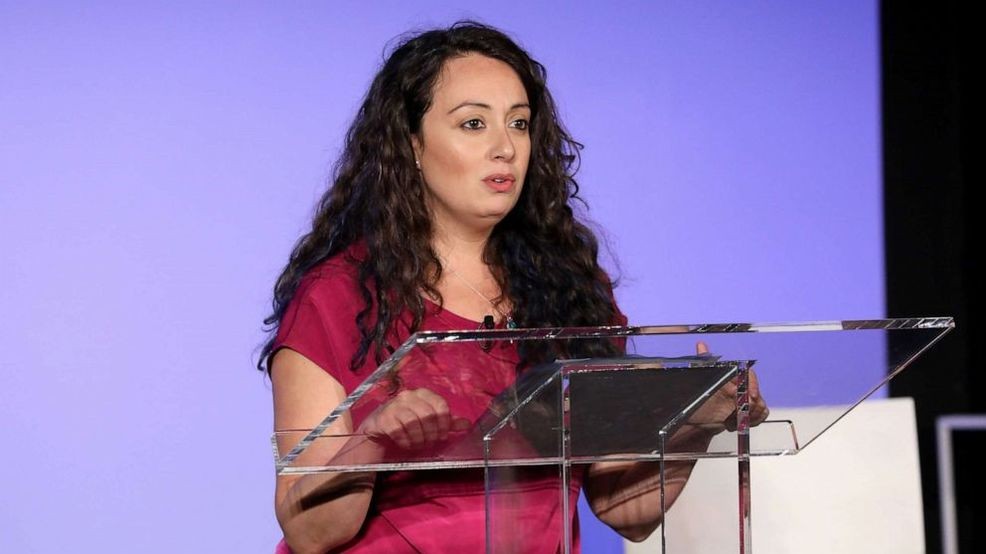 Because the book is required reading, author Jennine Capo Crucet was guest speaker at Georgia Southern University to talk about her book Make Your Home Among Strangers. She did, but then came the Q&A portion.

Needless to say, things took a turn for the worst.

I noticed that you made a lot of generalizations about the majority of white people being privileged…What makes you believe that it’s okay to come to a college campus, like this, when we are supposed to be promoting diversity on this campus, which is what we’re taught. I don’t understand what the purpose of this was.

In response, Crucet said this:

I came here because I was invited and I talked about white privilege because it’s a real thing that you are actually benefiting from right now in even asking this question.

Everything went to hell. Literally. There were flames.

so after our FYE book’s author came to my school to talk about it… these people decide to burn her book because “it’s bad and that race is bad to talk about”. white people need to realize that they are the problem and that their privilege is toxic. author is a woman of color. pic.twitter.com/HiX4lGT7Ci

Students at @GeorgiaSouthern literally burning my novel. This is where we are, America. https://t.co/CxhjuaBYcX

The student newspaper at Georgia Southern University tweeted this:

As of 1:00 p.m. Thursday, the link that had the full video of Crucet's lecture has been taken down. The University also has not responded.

As per a statement by Georgia Southern University, students have a right to burn books if they choose, but said book burning does not “encourage the civil discourse and debate of ideas”.

The Guardian quotes a university spokeswoman who said that the school was “not planning any actions against any of the students involved in this incident”.