Peter Parker has spent two whole movies (plus two features in Avengers movies and one Captain America: Civil War) proving himself to be worthy to be a part of the team. He gained the trust and stole the heart of their ringleader (rip) all to be left out once again because two multi billion dollar companies could not reach an agreement.

Sony and Marvel originally had a peace deal where they would co-produce Spider-Man films because Sony has the rights to the character and its counterparts. Marvel’s Kevin Feige has taken the lead on directing Spider-Man’s two introductory movies, Spider-Man: Homecoming and Spider-Man: Far From Home, which established Peter’s relationship with the Avengers. Now that Sony will produce the next two Spider-Man films, Peter can longer speak of or interact with any characters in the MCU. This means no more mourning of “Mr. Stark,” no more parallels between the young hero and his mentor and no more hilarious instances where Peter grows to learn more and more about each member of the MCU. 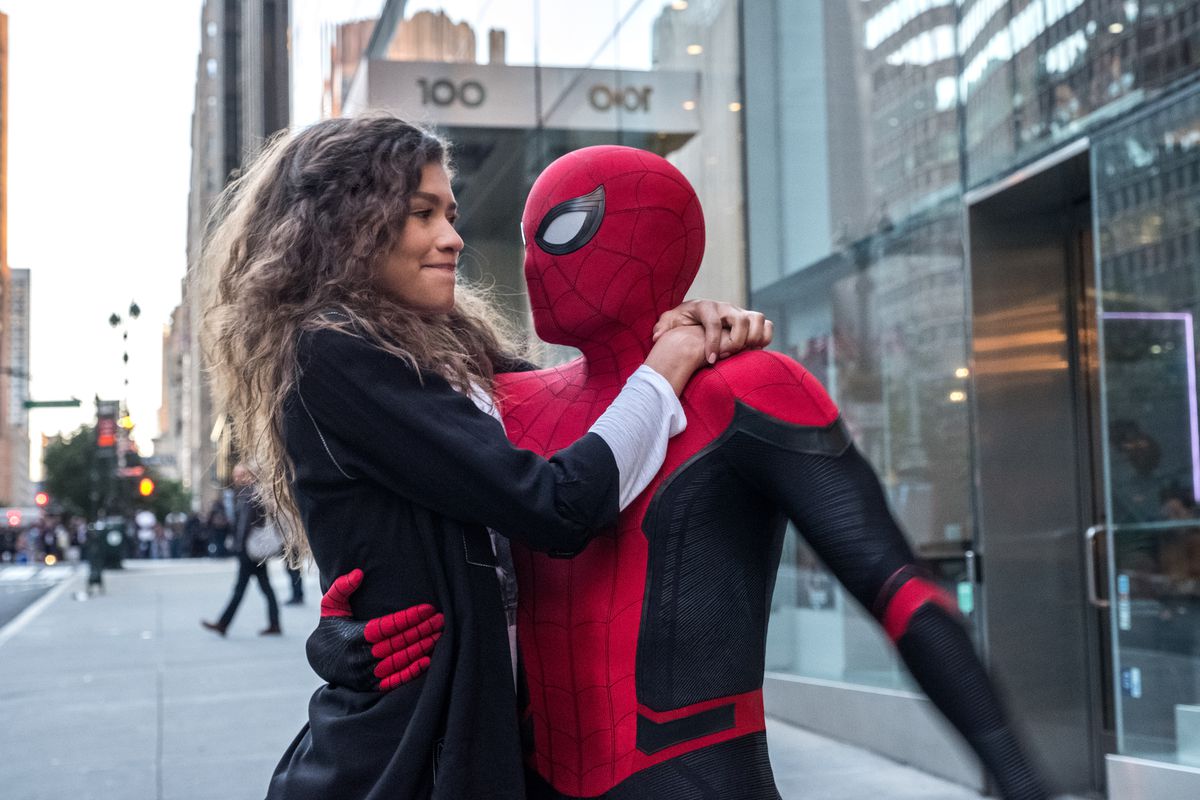 The good news is we still get to see Tom Holland shine in the role he was born to play. The bad news is we won’t get to see him guest star in any other Marvel movies or hear him speak about his past fighting as a member of the Avengers. Hopefully, this means more screen time for MJ and Peter’s budding romance and another Jake Gyllenhaal cameo.