Have you ever heard of Usagi Yojimbo? Created by Japanese cartoonist Stan Sakai, it tells the ongoing story of Miyamoto Usagi, a talking rabbit trained to be a ronin and sells his services as a bodyguard in 17th century Japan. The series is heavily influenced by Japanese folklore and cinema, with Godzilla being one of its biggest influences. First published in 1984, the series has become very popular over the years and the main character has even crossed over with the Teenage Mutant Ninja Turtles. 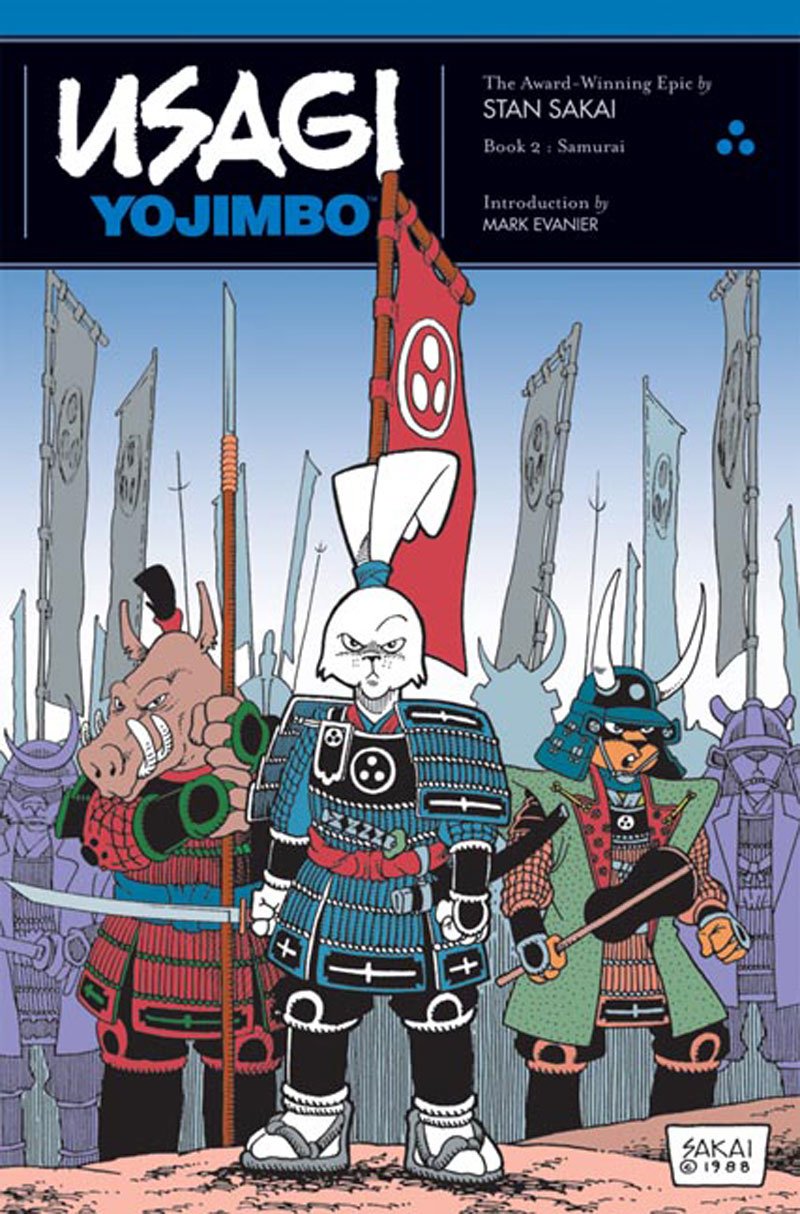 Now, the acclaimed series has found a new publisher. The New York Times reported that the series will be leaving its original publisher, Dark Horse Comics, for IDW publishing.

The series will be relaunched with a new #1 issue in late June as well as full-color graphic novel versions of all the previous comics later this year. The new single issue will be the first in a three part story focusing on bunraku, the art of traditional Japanese puppetry.

In a press release by IDW, Sakai expressed how happy he was to be joining the new company and what to expect from the series.

“I’m delighted to work with IDW Publishing on the new Usagi Yojimbo color series. IDW is a creative company that brings a lot of energy, enthusiasm, and excitement to the table. The IDW family includes many beloved characters, including (of course) the Teenage Mutant Ninja Turtles, so it is a natural fit,” says Stan Sakai. “Fans, please look forward to this coming June as we’ll be releasing IDW Usagi Yojimbo #1, action-packed and now fully colored.”

Here is a preview of the cover for the new first issue.