Riverdale fans, prepare a box of Kleenex for the upcoming season of the teenage crime drama: the first episode is entitled “In Memoriam.”

Based on the Archie comics, hit TV adaptation Riverdale will honor actor Luke Perry, who sadly passed away in early March of this year. The loss has devastated those who knew Perry personally and who worked with him. Fans are sure to miss his presence on the show, and the acknowledgement of his loss is sure to be as emotionally cathartic as it is difficult. 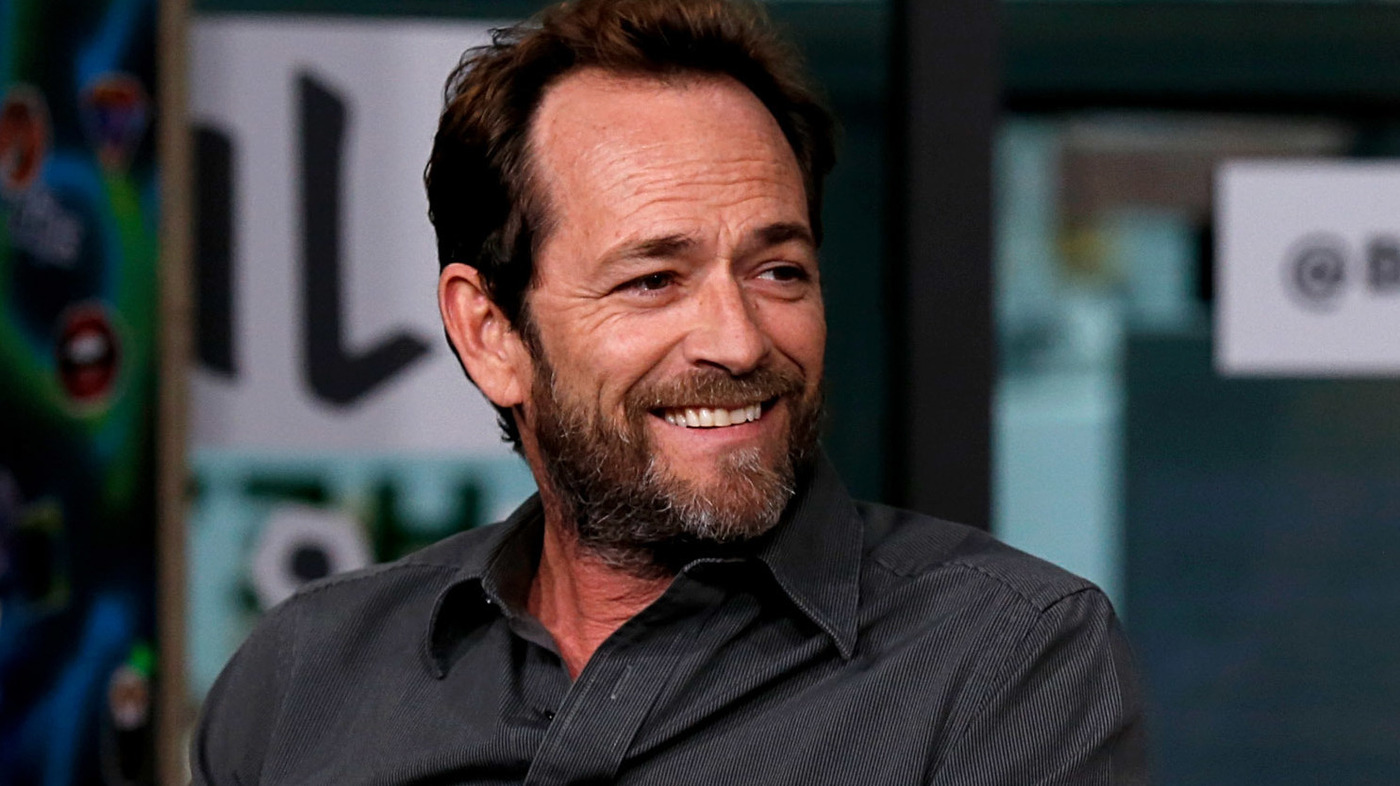 Luke Perry has been with the show since the very beginning, bringing to life the character Fred Andrews, Archie Andrews’ father. A lovable character and person, Perry created a gentle and earnest yet also stern father to bring out powerful and enjoyable moments from KJ Apa, who plays Archie. Luke Perry was the perfect man for the role, bringing his passion and talent of acting, as well as his own natural charm, to the show. The acclaimed actor is missed by his Riverdale family. At least now we can have one last goodbye.

Showrunner and writer Roberto Aguirre Sacasa shared the announcement of the special episode in tribute via Twitter, telling viewers that they’re “thankful for the opportunity to honor Luke and Fred.”

Probably the most important episode of #Riverdale we’ll do this year, if not ever. A tribute to our fallen friend. Thankful for this opportunity to honor Luke & Fred. ❤️????‍? pic.twitter.com/MH7xOjNyDu

According to Deadline News, the episode will be kicking off Season 4 Wednesday October 9th at 8 p.m. Eastern Time on the CW.