Back in 2007, Jay Asher published his first novel, Thirteen Reasons Why. The novel was received with high praise from fans, and then when it hit Netflix in 2017, fans were entranced by the performances of the actors and of course the story of Hannah Baker, and the people or the reasons why she killed herself. It was amazing with just the one season, then season two came around and it was less than stellar, and with that cliffhanger there had to be another season, and that one was even worse. We thought it would end there, but no the show came back for one more season, and to sum it up, it was just awful.

The fourth and final season was a continuation of the story that was told in season 3. The aftermath of framing Monty for the murder of Bryce Walker. Clay, who faced some jail time for the murder, is now having anxiety attacks about it and is seeing the ghost of Monty and Bryce. Why Bryce? Why Monty? Clay didn’t kill either one of them. He knows who did, but he didn’t do the deed, so why is he having these hallucinations?

Bryce and Monty were awful human beings and rapists! So why is Clay hallucinating now? Shouldn’t he have had these panic attacks when Hannah, a good person, committed suicide and he was one of the reasons why? A person would think so, then to top it all off someone is stalking Clay and making his life miserable. Pretty Little Liars much? Then Zach is now an alcoholic? He’s constantly drunk and it’s never explained why. He’s besties with Alex now, who happens to be…SPOILER! Gay now, which is extremely random and wasn’t necessary for his character. He is the one that killed Bryce, shouldn’t he be having the panic attacks instead of Clay? No, instead they make him kiss Zach, and then date new boy Winston, and then other new boy, Charlie, because that makes sense. Nothing like making a murderer gay out of nowhere for some sort of tokenism. Also, who is Charlie? And why does he know all the secrets the friends are hiding?

They threw in Ani last season, so why not throw in another random newbie right? Winston also wasn’t necessary, yeah he was dating Monty, and wants revenge, but again not necessary. Another newbie is Diego, who also wants revenge and is working with Winston to find out who really killed Bryce to clear Monty’s name. Diego, also dates Jessica, despite the fact that Diego and the football team are the ones stalking Clay, and she knows it. 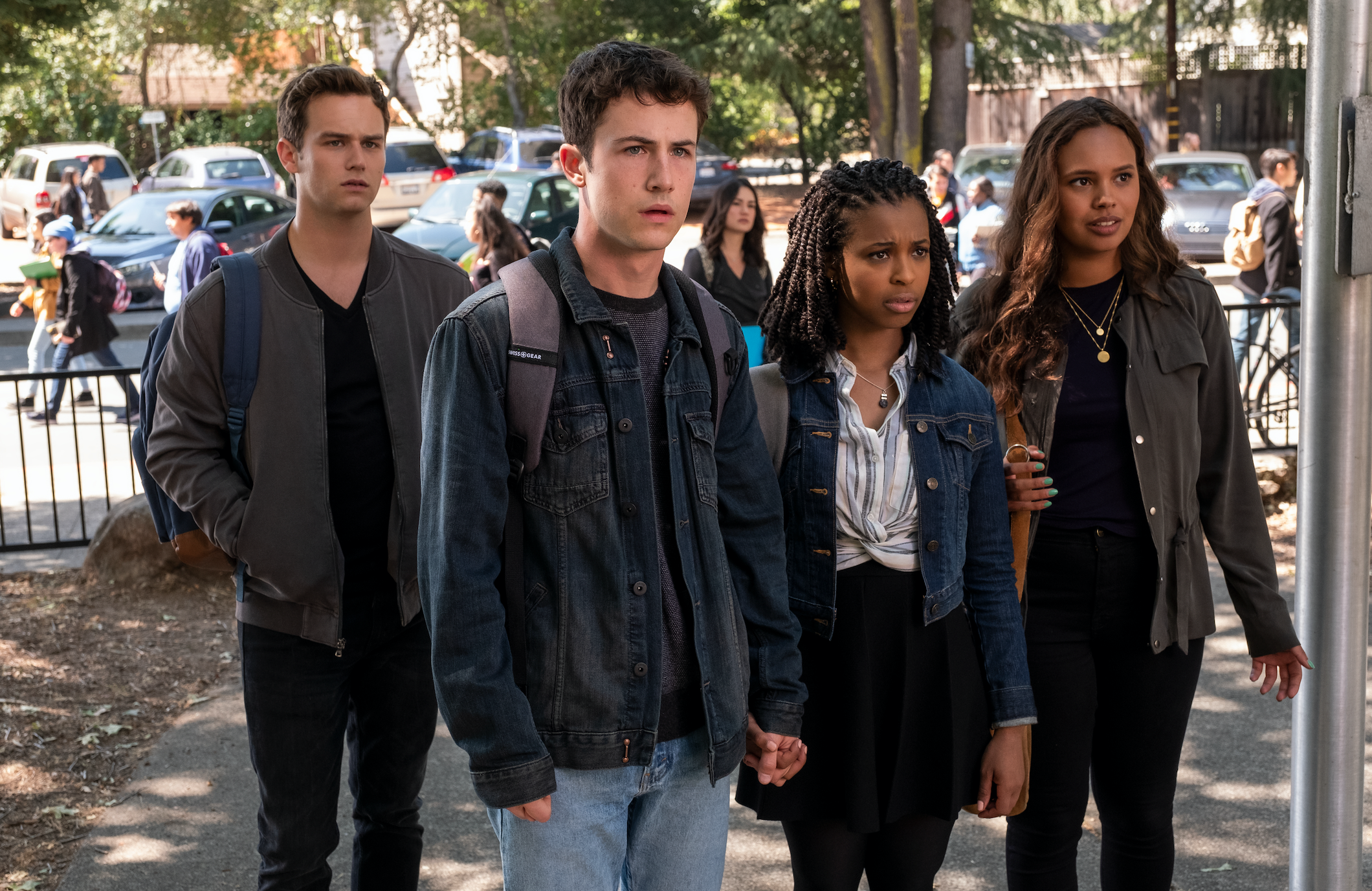 For Jessica to be such a feminist and all for doing the right thing, she sure does make a dumb decision when it comes to dating Diego. She knows what he’s doing to Clay and she was also there when Bryce dies, but she continues to date Diego anyway. Yeah, she’s mad at Justin for choosing his sobriety over her, but come on! Diego?! He wants Bryce’s real killer and you know who it is! You were there! Wake up Jessica! Then she starts sneaking around with Justin, so now she’s dating two boys. The writers ruined Jessica this season, she became the person she was when Hannah killed herself, self-centered, with a splash of surface level smash the patriarchy here and there.

Worst of all was what the writers did to Justin. Justin just returned home from rehab, ready to turn his life around and better himself. Then he learns his mom has died, he’s upset, and even more upset that Jessica would date Diego, and he starts using drugs again. He vows to stop, and then he turns up at prom to surprise Jessica, they dance, and then BAM! He faints, is rushed to the hospital and now he’s dying of aids. That also feels a little homophobic, but who knows anymore. WHY?! Justin was the most redeemable character this season, the one we were all rooting for and they kill him off?! So wrong! 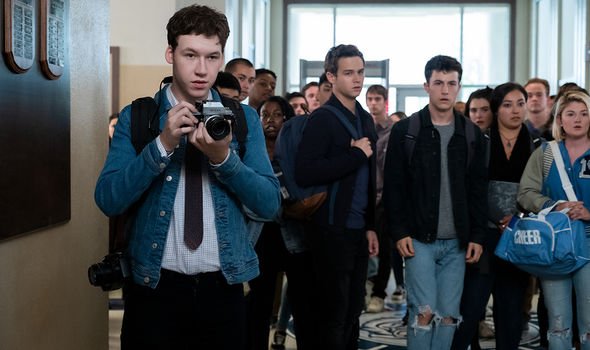 After season 1 there is so much wrong with this show. I could rant for hours about it, but simply, season four was the worst one. Too many plot twists and new characters that weren’t necessary. The moral of the show, or at least the moral of the book, was tarnished after Season One. The show is supposed to be about a young girl who committed suicide, and the reasons she says she did it. It was supposed to teach teens to seek help when needed, and find friends who appreciate them and love them for who they are. Instead this show teaches teens to say the F bomb in every sentence. Seriously, I tried to count the number of F bombs in one episode and I lost count after twenty. Why?

Anyway, if you’d still like to watch this series, it’s here.