In 2017, Warner Bros. and DC released Justice League, the studio’s answer to Marvel’s The Avengers. Directed by Zack Snyder (300, Watchmen), it follows Batman and Wonder Woman as they recruit other meta-humans in a quest to stop the evil Steppenwolf from destroying the world in the absence of Superman, who died previously in Batman v Superman: Dawn of Justice. 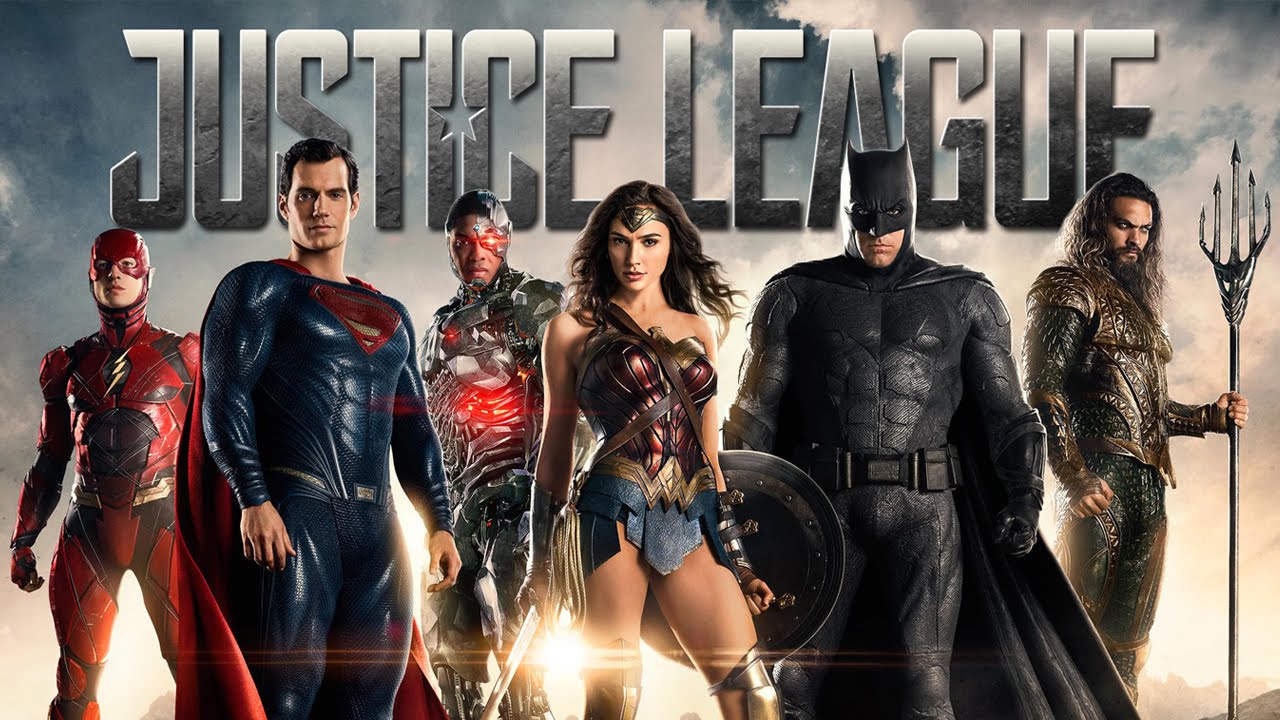 Image Via Method To Madness

Unfortunately, the film’s release was anything but super. Reviews were scathing, criticizing the choppy editing and lack of character development, resulting in the film becoming the lowest grossing film in the DCEU at the time.

The film’s failure can be attributed to all the behind the scenes drama. After the negative reviews of Batman v Superman, Warner Bros. was worried about the critical reception of the next film. After production wrapped, re-shoots were ordered. When Snyder stepped down due to a personal tragedy, Avengers director Joss Whedon stepped in to finish the reshoots and rewrite most of the film. This significantly changed the tone of the movie from its darker predecessors, and well as cutting out many subplots that were previously established.

Since the film’s release, dissatisfied fans have campaigned for the release of a “Snyder Cut”, which would restore the film to Snyder’s true vision without Whedon’s rewrites. There is no word on whether or not a cut of this film exists, but that hasn’t stopped people from letting Warner Bros. know they want it. And now, the film’s stars are joining the campaign. 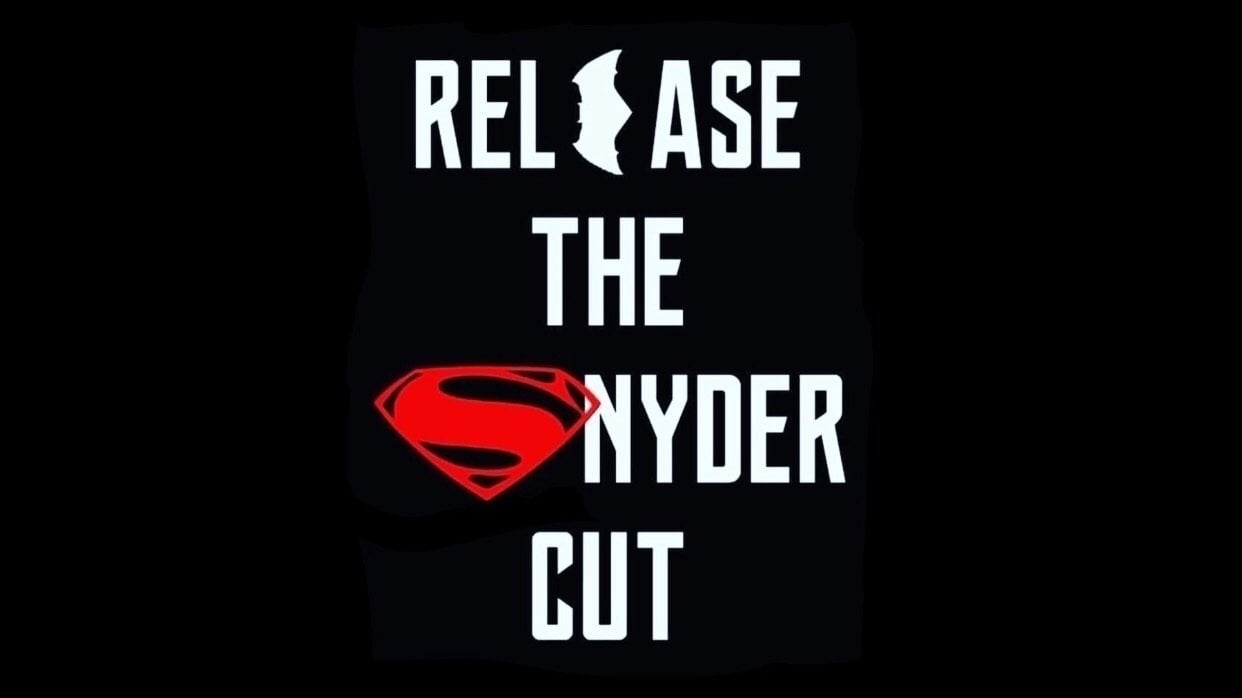 Snyder, who has previously been quiet after the release of the film, commented on these tweets:

Neither can Batman. #releasethesnydercut https://t.co/3Y0FxTy5Qp

Even Marvel actor Simu Liu have joined in on the fun:

Whether the Snyder Cut is released or not, the campaign shows no signs of slowing down.