This week, J. K. Rowling was the but of several jokes on Saturday Night Live. If you don’t know, over the summer, the author has faced major backlash due to her incredibly transphobic tweets. This has prompted many stars of the Harry Potter franchise to speak out in support of trans people and the LGBTQ community. Fans have expressed their outrage towards the author, and one of those fans just happens to be Pete Davidson, a comedian on SNL.

This past weekend on October 11th, Rowling was the topic of discussion during the Weekend Update segment. Pete Davidson was asked to speak on the subject. Not only did he discuss Rowling’s transphobic tweets, but he mentioned the Fantastic Beasts and Where to Find Them franchise. Davidson stated that all those films weren’t good for anyone. He also mentioned his disappointment with her comments on the LGBTQ community, while of course making jokes throughout. 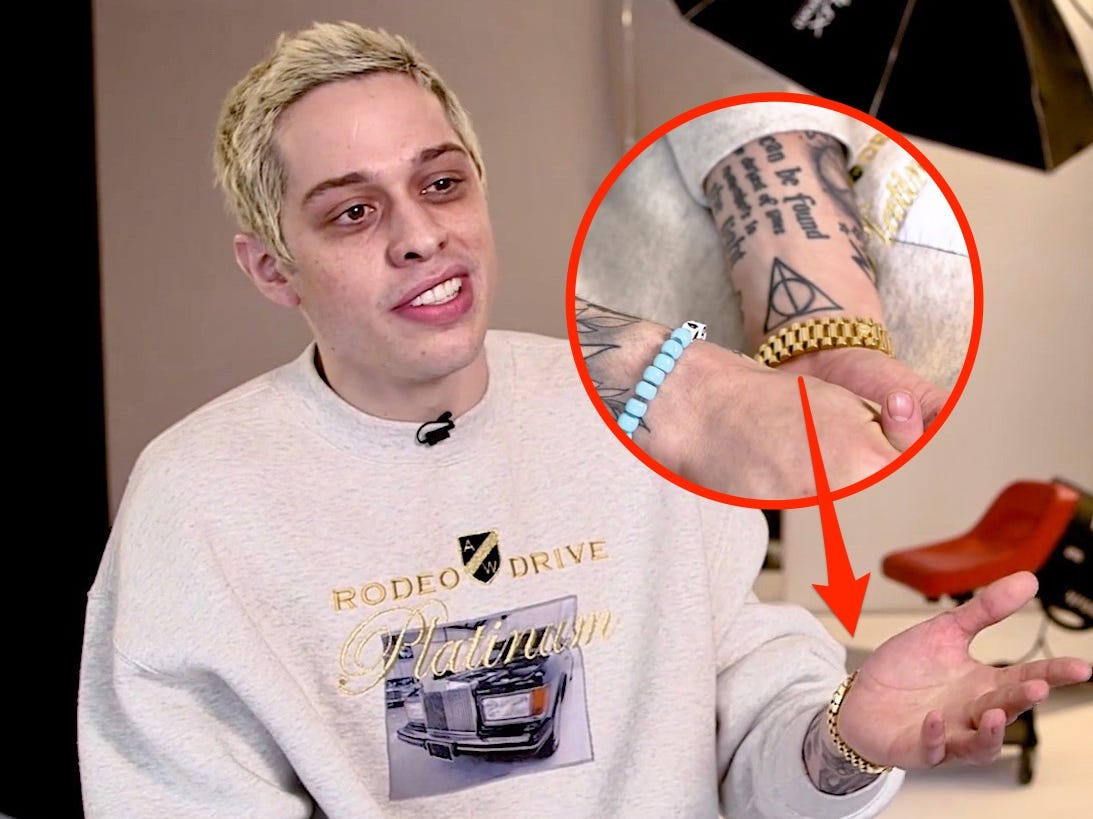 One of Davidson’s jokes was about the seven Potter books, and how Rowling could write all those books about mythical creatures but can’t make sense of Laverne Cox. He has a point. Hogwarts is supposed to be about embracing who you are, or so we were taught to be believe. He also commented on other references Rowling’s other missteps, criticizing of her depictions of goblins within the Harry Potter books.
Davison even mentioned his Harry Potter tattoo and how he didn’t expect this from Rowling. Then he expressed his fear of his Game of Thrones tattoo and others, not knowing who the next figure might be who expresses bigoted views on twitter. Of course, that was a joke, but you never really know do you?
You can watch the segment here.
Featured Image via Mashable