“Sing me a song of a lass that is gone
Say, could that lass be I?
Merry of soul she sailed on a day
Over the sea to Skye.”

Diana Gabaldon started their story in Scotland in 1945, when Claire Randall travels back in time to 1743 and meets Jamie Fraiser. As the series continues, Claire and Jamie move to the colony of North Carolina, and they get involved with the profoundly flawed founding fathers. Some of these have already appeared in the series, and the others? Well I think they should be. 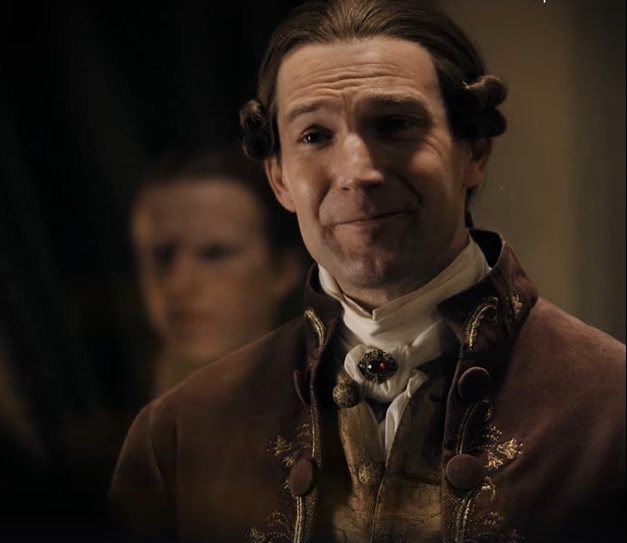 This merchant, and later traitor, from New Haven shows up in book 7, The Echo in Bone. Claire and Benedict begin a trading relationship. Claire is hesitant when it comes to continuing relationships, knowing what happens in the future. I cannot wait until they adapt this story to the Starz series. 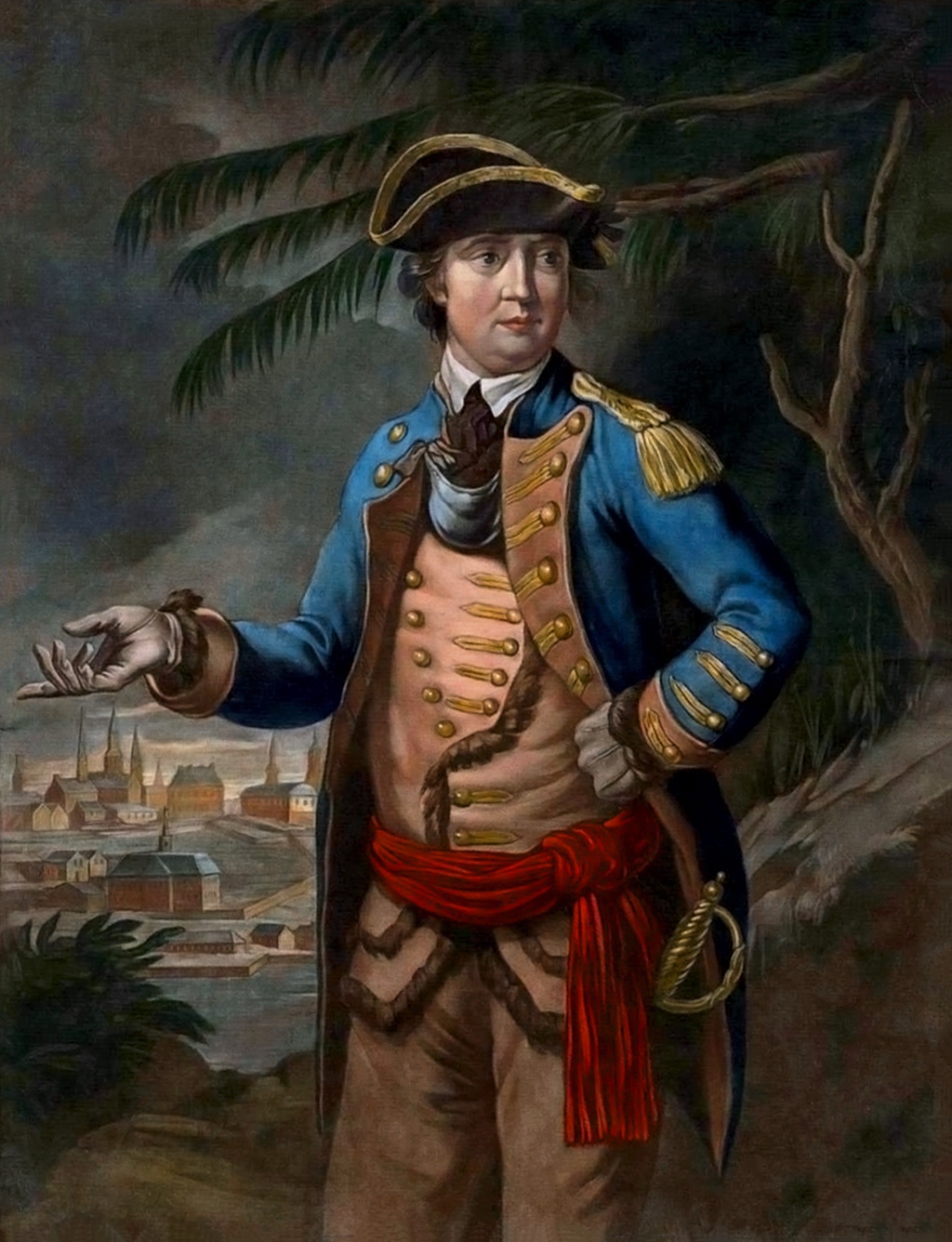 Will we see
“The ten-dollar founding father without a father
Got a lot farther by working a lot harder
By being a lot smarter By being a self-starter
By fourteen, they placed him in charge of a trading charter”?
I have a small obsession with Hamilton, even if this founding father is not mentioned in the Outlander series. Hamilton was Washington’s Aide-de-Camp/Chief of staff and was present at the Battle of Saratoga, which was depicted in the book.

During a trip to Scotland,  the person who arguably made Hamilton relevant again, Lin Manuel Miranda, tweeted:

Every time we pass a damn henge my wife tries to Outlander her way to Jamie-land, give it up lady pic.twitter.com/6Hau4bG5c6

That is a fair trade for all involved.
Finally, Lin tweeted the entire plot to Outlander:

Um I did a funny tweet
and now I’m in a time travel Wife Swap
help https://t.co/j6qu2YP9eM

Hopefully, we’ll see Alexander (and Lin) on a future season of Outlander. 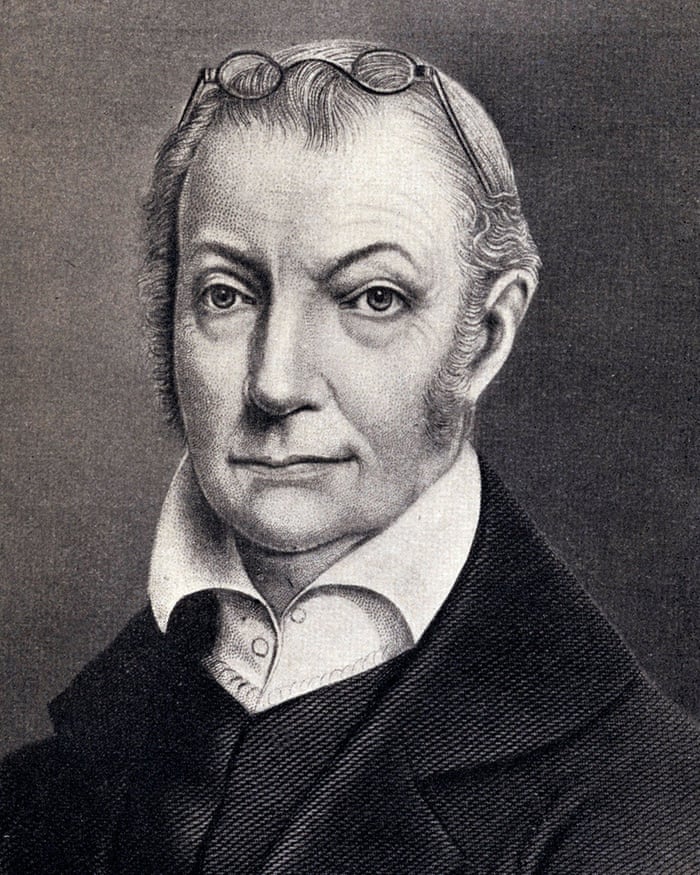 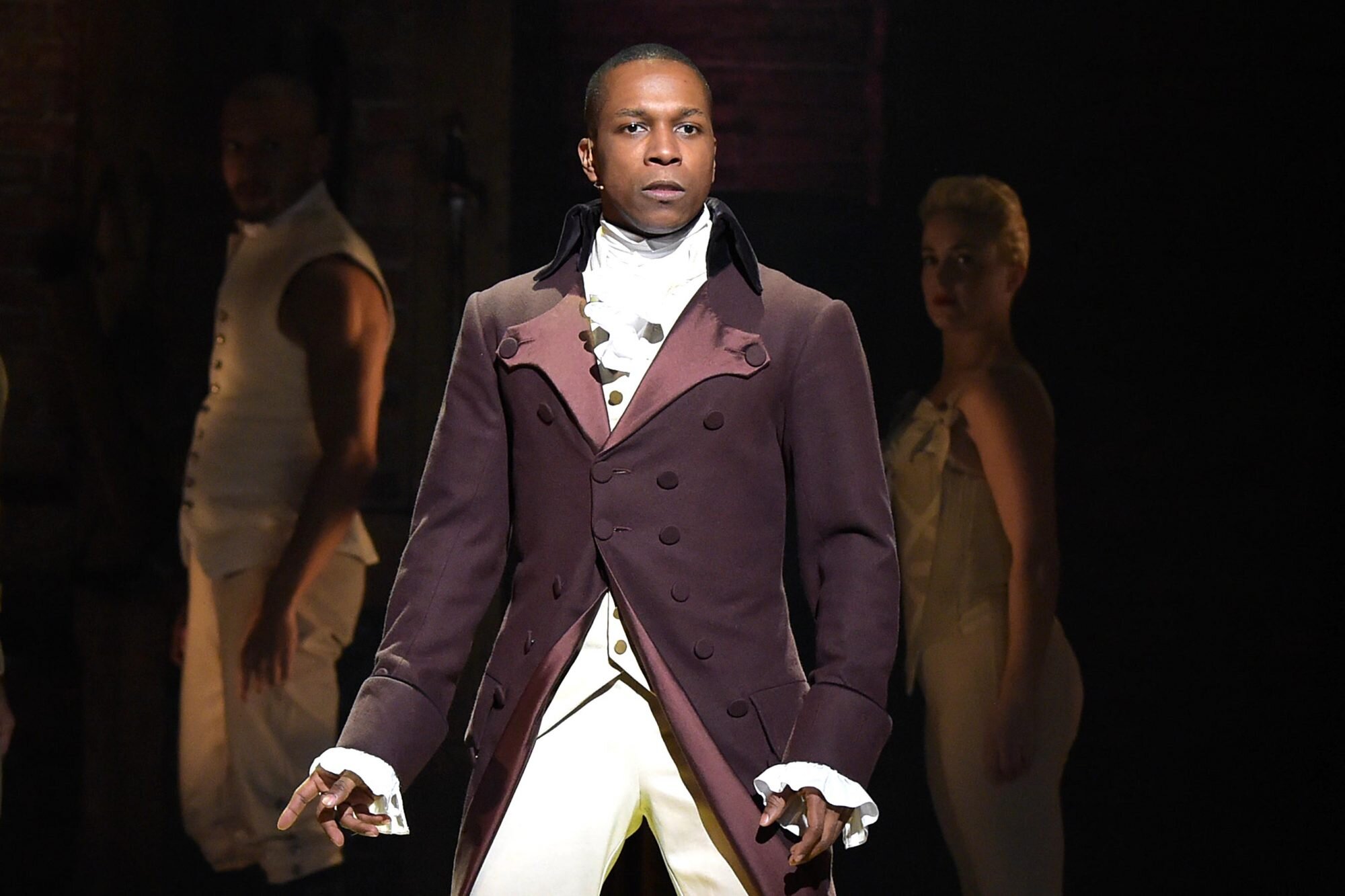 Again, this founding father and the “damn fool that shot Hamilton” is not mentioned in the books. If Hamilton is mentioned, there is a good chance that Burr will be too.