Jean Grey would definitely sit on the Iron Throne.

Movie trailers are a weird entity; they’re basically mini-movies that attempt to summarize (but not spoil) an even bigger movie. Unlike the blurb of a book, which is generally brief, and completely spoiler-free, sometimes trailers give away A LOT.

In an age where information runs rampant online, trailers really should only exist for movies that really need marketing. Example: Game of Thrones has yet to show any trailer-like footage from season 8. Why? HBO doesn’t need to, we’re all going to watch it anyway. No need to risk showing too much. This is one of the reasons the newest trailer for the upcoming X-Men movie Dark Phoenix has totally bummed me out.

Spoiler Alert…but is it a spoiler if it happens in the trailer?

The Dark Phoenix story arch is a very well known storyline in the X-Men comics, one where everyone’s favorite redhead gives loses control of her telepathic powers and hulks out on Professor Xavier and friends (see what I did there? “Hulks,” it makes sense because it’s all Marvel universe). It’s all very tragic and messy; this was roughly portrayed in the abomination that was the 2006 film X Men: The Last Stand. Apparently, in the newest adaptation of this classic comic book plot, Jean Grey (Sophie Turner of Game of Thrones fame) is going kill everyone’s favorite shape-shifting Jennifer Lawrence AKA the mutant Mystique. I know of this earth-shattering twist because it is shown in the opening moments of the new trailer:

This sucks for a couple of reasons. First and foremost, Jennifer Lawrence characterization of Mystique is literally the best thing to happen to the cinematic X-Men Franchise since Hugh Jackman’s Wolverine. I’m sorry Rebecca Romijn, but c’mon. Secondly, I don’t want to know about a bombshell fatality before I even see the movie. I couldn’t even pay attention to the rest of the trailer because I was processing the fact that I haven’t seen Jennifer Lawrence in a movie since Mother! Jennifer Lawrence characters are not fairing well on the silver screen right now. 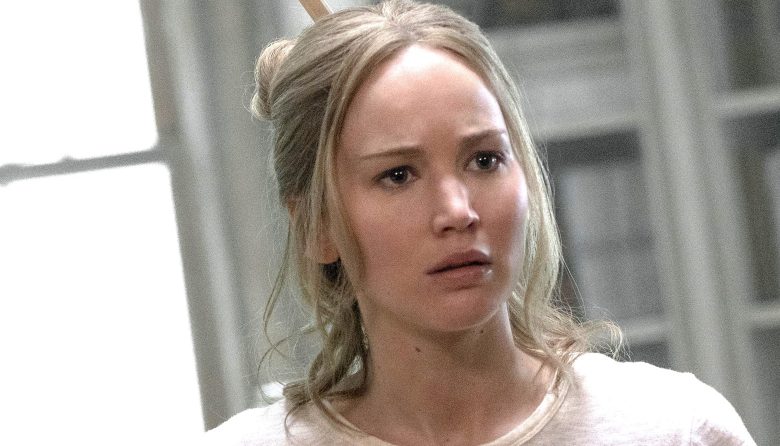 In an interview with Dark Phoenix‘s director, Simon Kinberg explains the decision to include this in the trailer:

“The thought process behind that was to primarily show that this is a movie that is unlike other X-Men movies. It’s a movie where shocking things happen, where intense, dramatic things happen. People don’t just fall off buildings and dust themselves off and walk away. There’s a reality to this movie and a consequence to this movie. Even more than that, it was to show that Jean/Dark Phoenix is genuinely a threat to everyone, including the X-Men.”

The first 2000 X-Men film could be looked at like a lightning rod for comic book adaptations. The fact that the comic book drew vivid and intentional parallels between mutants and other marginalized groups made it a wise and needed adaptation. Not only did the original film open cinema up to a variety of other comic book adaptions but it was the beginning of the X-Men film series as we know it today. Given Marvel’s pending deal to acquire the rights to all the X-Men characters, X-Men will probably be the last movie with the particular nonsensical (a bunch of plot holes) X-Men universe we’ve been watching on screen for almost two decades. So they better kill everyone, otherwise, they’ve already ruined the best twist of the movie.

I’m not going to see it.