Millie Bobby Brown is known for her roles as Eleven in Stranger Things and as Enola Holmes in the Netflix film with the same name. It has recently come to light, however, that Brown almost gave up acting before she landed either of these parts. Lauren Sarner provides insight into Brown’s mental state of being in her New York Post article.

Born in 2004, Brown is an English actress and model. While living in Orlando, Florida, Millie would attend acting workshops on the weekends, and her teachers encouraged her to pursue her dreams in Hollywood. All of the agents who met her in Los Angeles offered to represent her, and she landed a role in ABC’s Once Upon a Time In Wonderland. She later played a role on Intruders, a paranormal series aired on the BBC. She also guest worked on shows like NCIS as well. In 2018, Brown made her film debut in Godzilla: King of The Monsters.

Brown describes how, in the acting industry, one will receive a lot of rejections before actually receiving a ‘yes,’ and this can be extremely disheartening. Being rejected enough times can most definitely make an individual wonder if all the effort is worth the frustration and disappointment at the end of the day too.

So when she didn’t land a role on Game of Thrones, and she realized how badly she wanted it, Brown reconsidered whether or not she wanted to pursue a career as an actress. The role in question was Lyanna Mormont, who writer Lauren Sarner cites as a fan favorite for her sense of fearlessness and overall ferocity. It makes sense that Brown would be disappointed that she didn’t get the part! 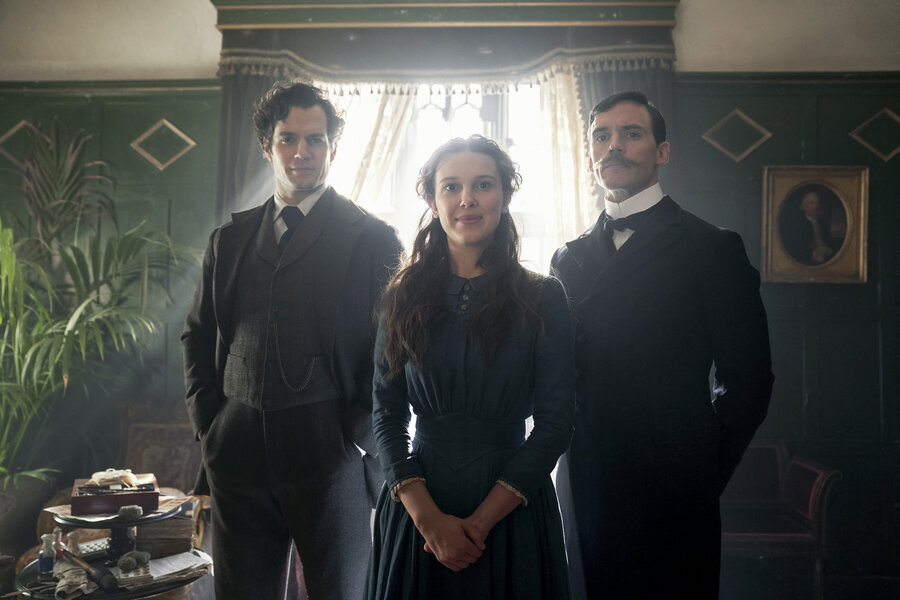 After receiving this rejection, Millie was ready to give up as an actress, but she decided to audition for one more role before completely opting out of the acting industry. That role ended up being for Eleven in Stranger Things, which was later nominated for an Emmy.

It’s interesting to entertain this idea of an alternate timeline where Millie Bobby Brown didn’t audition for the role of Eleven, and where she wasn’t included in Time magazine’s list of 100 most influential people. Honestly, it sounds like a pretty lacking timeline.