HBO’s Insecure‘s fourth season won’t come to our screens until 2020, but its star and creator Issa Rae will remain busy with adapting bestselling authorTayari Jones’s Silver Sparrow into a film. 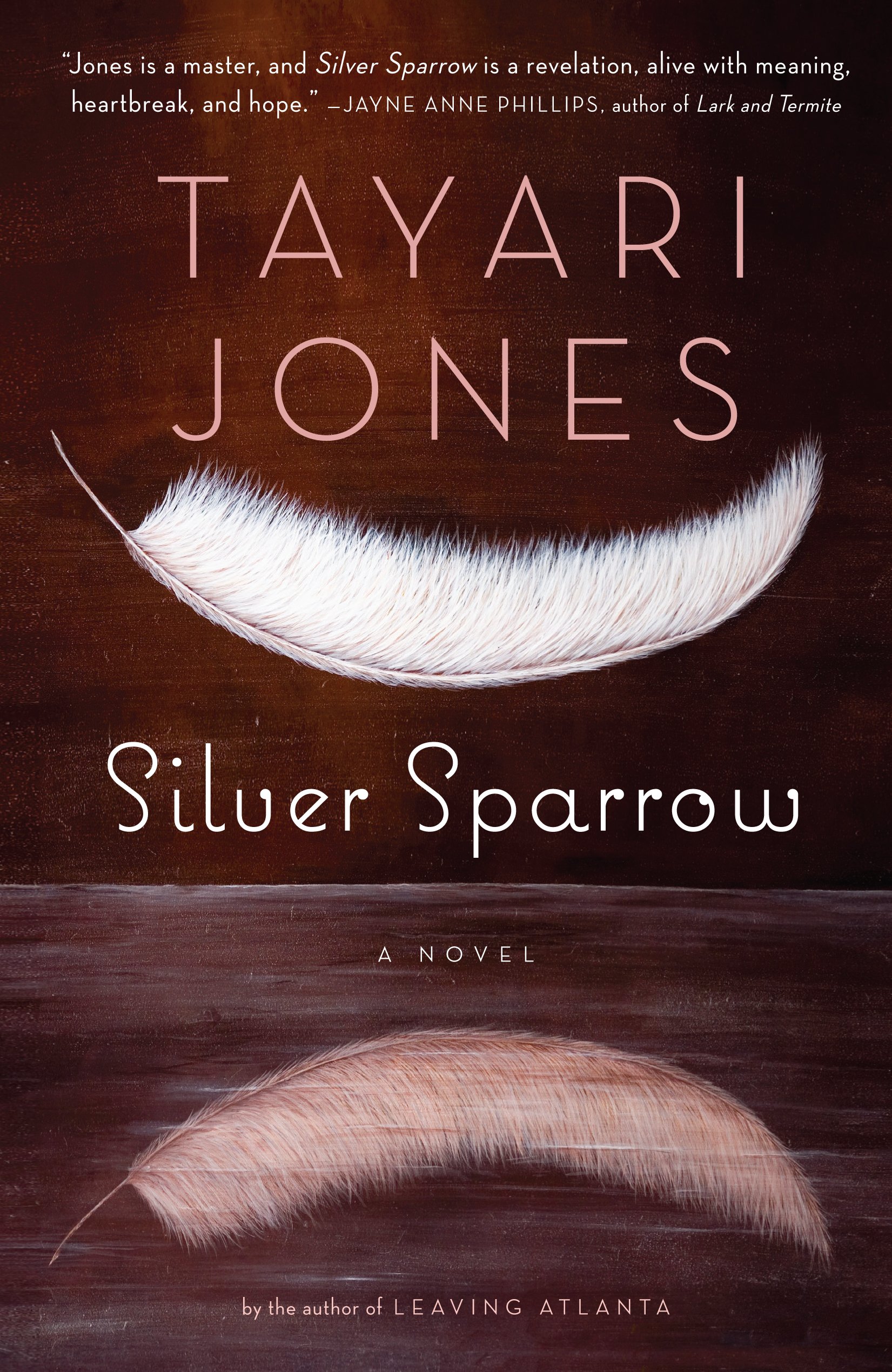 Published by Algonquin Books, this 2012 novel is about two families whose daughters form a close friendship as they grow up during the 1980s in Atlanta, although only one of the daughters is aware that she and her friend are actually sisters.

The book was lauded by  critics, however one of the most notable was Leigh Haber, books editor at Oprah.com, who wrote, “Why isn’t Jones a household name, and why isn’t this unputdownable book on every must-read list?”

Now OprahMag.com has announced that “Rae has optioned the film and will produce” it, with author Tayari Jones commenting, “I wrote Silver Sparrow as a tribute to my sisters. With Issa this labor of love is in safe hands,” after praising Issa Rae as “an artist who has a real understanding and commitment to presenting the lives of young women with complexity, humor, and heart.” Tayari Jones’, An American Marriage, is being made into a movie by Oprah herself.

This is only the latest development in Issa Rae’s ever-growing list of upcoming projects. Just last year Variety reported that “Issa Rae’s production company, ColorCreative, has signed a multi-picture production deal with Columbia Pictures” and “under the agreement, ColorCreative will work with and back projects from emerging, diverse screenwriters”.

Firing off on all cylinders, Hollywood Reporter soon announced towards the end of January that Robin Thede would to star, write and executive produce the HBO half-hour sketch comedy show, A Black Lady Sketch Show, “alongside Issa Rae and her HBO-based Issa Rae Productions banner”.

Now Issa Rae is working on adapted Silver Sparrow to the big screen. Issa Rae is said to produce the film herself, although no one is quite sure who is backing her.