One of the biggest shows coming to the new Disney+ streaming service in Hawkeye, a mini-series that sees Jeremy Renner’s titular superhero training a young Kate Bishop to take up his mantle once he retires. Now, we may have confirmation on who will be playing Bishop.

Variety reported that actress Hailee Steinfeld has been offered the role of Kate. This would be Steinfeld’s second Marvel role, after voicing Gwen Stacey in Spider-Man: Into the Spiderverse. 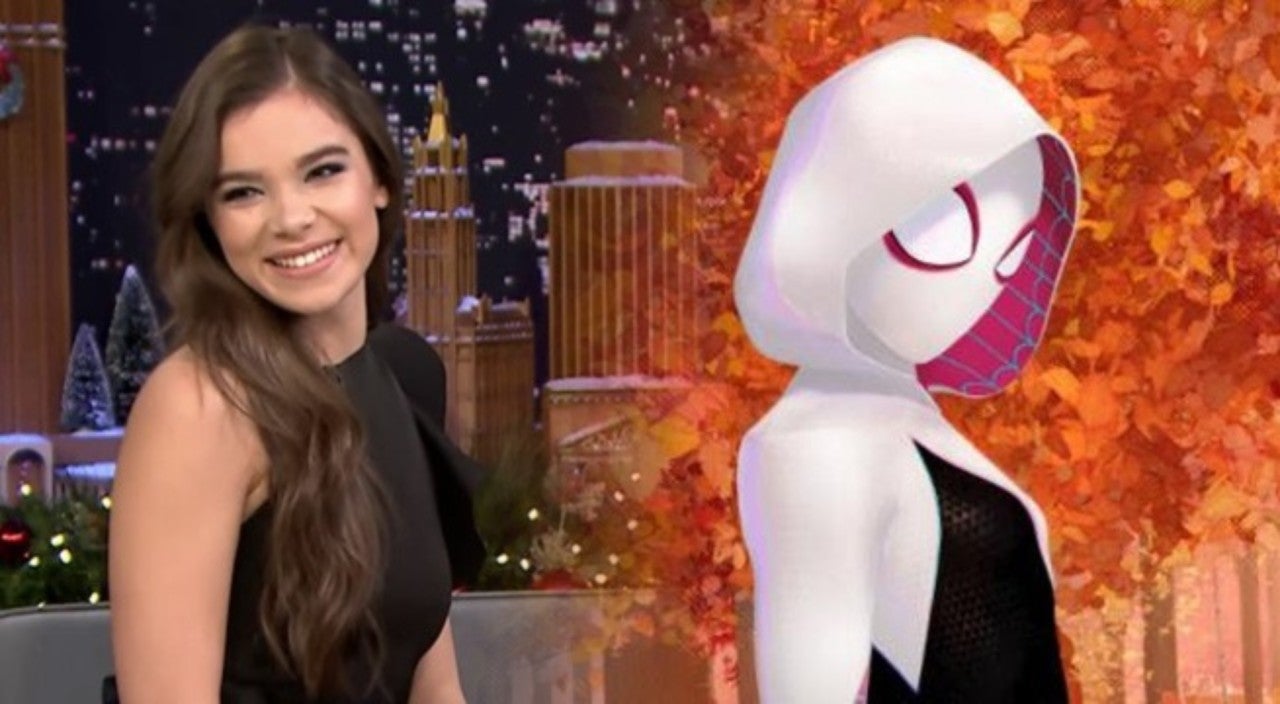 Though it hasn’t been officially confirmed by Marvel Studios, rumors have circulated online that Kate Bishop’s inclusion in the Marvel Cinematic Universe would serve as a launching point for the Young Avengers, which is a team of teenage superheroes that includes Kate Bishop.

Many MCU fans assumed Kate Bishop would appear in Avengers: Endgame when footage of Hawkeye teaching a young girl archery showed up in the trailer, as well as the news that 13 Reasons Why star Katherine Langford was cast in the film in an unconfirmed role. It was later clarified that Langford played a teenage version of Tony Stark’s daughter Morgan (played by Alexandra Rabe) but the scenes she shot were cut.

Image Via The Digital Wise

Are you excited for the Hawkeye series?