Book bans (no books from the outside) have been a thing in prisons for years now. I feel the need to start this article by saying: I’ve never been to prison. For that, I am grateful; prison sounds horrible and is probably nothing like the image I have of it thanks to Stephen King’s Rita Hayworth and Shawshank Redemption.

Last week I read an article on CNN’s website about the sheriff of Chatham County, Georgia, who put a ban on books being sent to prisoners via the mail. His concern is that publications being sent through the mail will increase the risk of “combustible material in the inmate’s housing areas, which can lead to the spread of fire” and flow of hidden contraband. The ban limits prisoners to the books in a cart managed by the jail staff. The ACLU sent Sheriff Illiterate a letter stressing how this same ban will infringe upon inmates’ Constitutional rights.

“The U.S. Supreme Court has ruled that the First Amendment encompasses the right of people to receive books and publications in jail,” the letter states. “As one federal appeals court has recognized, ‘Freedom of speech is not merely freedom to speak; it is also freedom to read.’”

In the same article, CNN mentions how the Washington State Department of Corrections issued a similar ban last year as they tried to implicate an eBook only policy. Washington State has been affiliated with Books to Prisoners for years, an organization that “fosters a love of reading behind bars, encourage the pursuit of knowledge and self-empowerment, and break the cycle of recidivism.” They have since reversed said policy (after the ACLU’s swift intervention) saying that the department “acknowledges that it was an oversight on this issue.”

Prisoners’ rights to read, write, speak, practice their religion, and communicate with the outside world are often curtailed far beyond what is necessary for institutional security,” ACLU says on its website.

I believe in a human beings capacity for change. In order to change one has to open themselves up to new ideas. Knowledge. They have to learn. In another article on Bustle’s website, written in 2016, they list nine of the most read books in prison: the top two books on the list are A Life Inside: A Prisoner’s Notebook by Erwin James and GED Test Prep Books. This is proof of a true and valuable desire to achieve inside, or perhaps simply to survive. One could argue that printed literature holds more value in prison than on the outside where it often goes unappreciated. Inmates are going to trade whatever they have, possibly (probably) even drugs, just to get a glimpse of some transformative words.

Obviously, not all inmates are going to turn their lives around with the help of literature; but, maybe five percent will…maybe that percentage has hit rock bottom in a way that has shown them what to do next. Not everyone is a lost cause. No place should hinder philosophical liberation/reform for those who yearn to do good. Sometimes people are just in the wrong place at the wrong time. 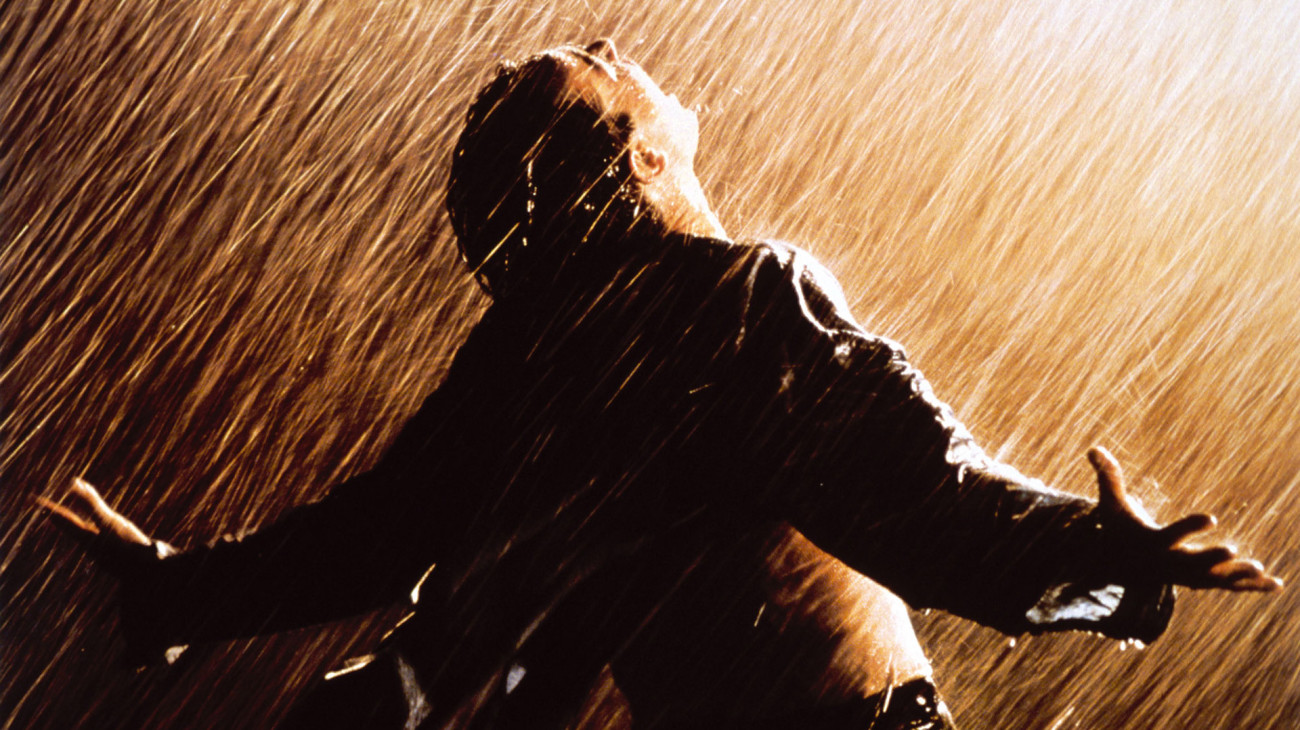