Last night the HBO hit ‘Game of Thrones’, the series adaptation of George R.R. Martin’s ‘A Song of Ice and Fire’ won the battle for Outstanding Drama at the 2018 Emmys! The show also won for Best Supporting Actor and a received a number of nominations. And it’s not the only show with a book adaptation that found Emmy glory!

In case you missed it last night, here are the winning and nominated adaptation series honored at last night 70th Emmy Awards. 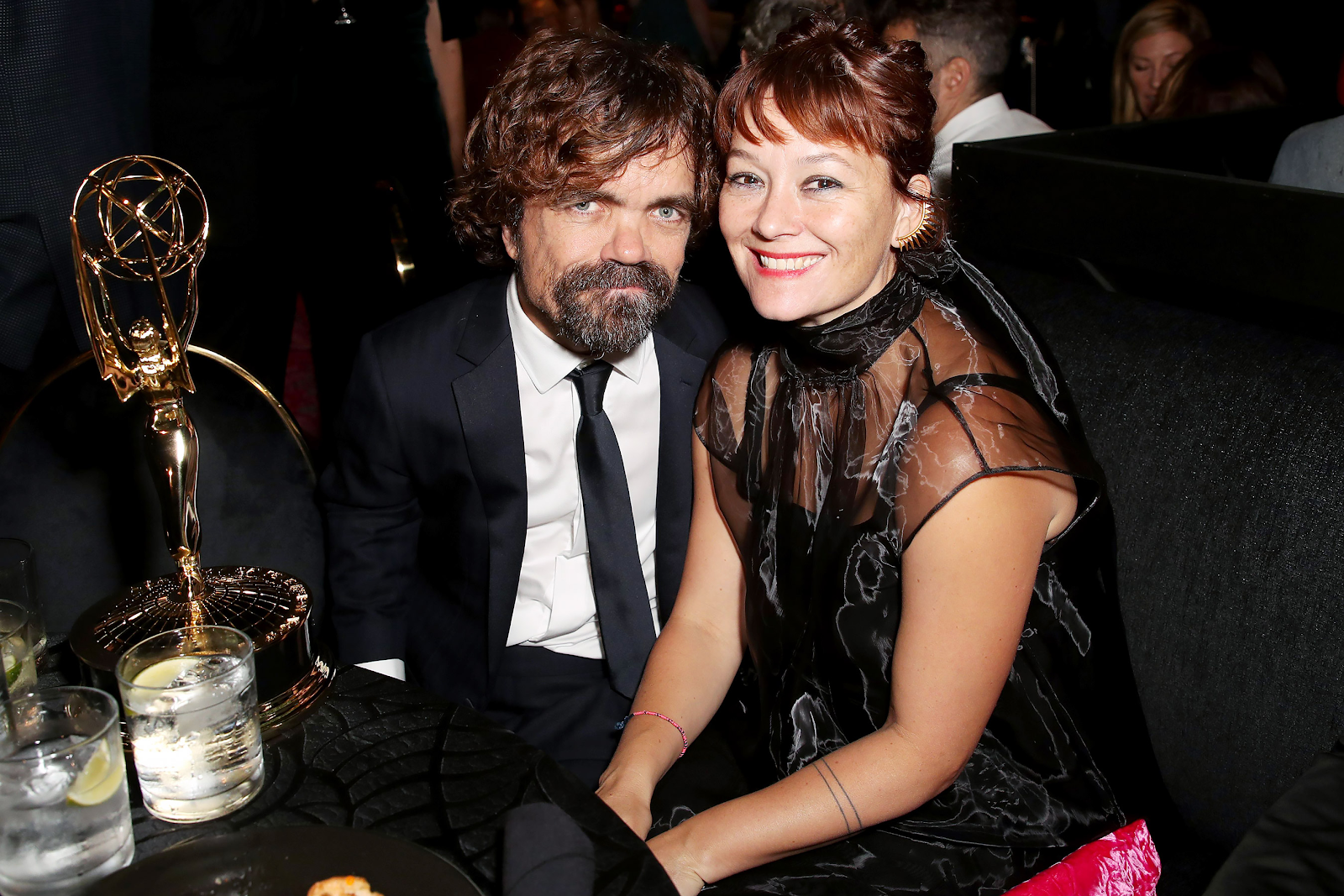 Image via Chelsea Lauren/Variety/REX/Shutterstock (Above: Peter Dinklage with Emily Schmidt during the after party)

Directing in a Drama Series, Alan Taylor, “Beyond the Wall”

Directing in a Drama Series, Jeremy Podeswa, “The Dragon and the Wolf”

Writing in a Drama Series David Benioff and D.B. Weiss, “The Dragon and the Wolf”

(The Handmaid’s Tale by Margaret Atwood)

Guest Actress in a Drama: Samira Wiley (as Moira)

Directing for a Drama Series, Kari Skogland, “After”