Harper Lee is famous for her classic novel To Kill a Mocking Bird and her unshakeable commitment to justice continues to inspire us. Author and journalist Casey Cep has written for The Guardian about a discovery made while researching her book Furious Hours.

Though most people know much about Harper Lee’s work and her enlightening words, Lee was notoriously private. According to Cep, writing for The Guardian, “part of what she so despised about the press coverage of her own life was its many inaccuracies and distortions of the truth.” However, one thing that has come to light following Lee’s death in 2016, is a true crime book which was never released. The Guardian notes that Harper Lee had always been “intrigued with crime”. As a child, she would go to the local courthouse and observe trials from the balcony, and went on to study law at the University of Alabama, and even had a hand in the research and assembling of the first true crime book, Truman Capote’s In Cold Blood. Not to mention Lee’s own novel To Kill a Mockingbird, one of the finest tales of justice ever written.

Back in the late 70s, sixteen-year-old Alabaman teen, Shirley Ann Ellington, was one of several people murdered by her stepfather, Reverend Willie Maxwell. According to The Irish Times, Casey Cep “is one of just a few individuals who have read the only known chapter of Lee’s unpublished book, The Reverend, about the case of Reverend William Maxwell.”

Harper Lee heard about the Maxwell case in 1977,  when he was shot in the head at Shirley Ann’s funeral by a relative who suspected him of committing the murdder. The following year, Lee began interviewing anyone connected to the case, intending to write about it, however whether she intended to write a true crime book a la Capote, or a fictionalized version of events, as further evidence would suggest, remains unclear.

In 2015, after Lee’s controversial second novel, Go Set a Watchman, who announced, Casey Cep revealed that the family of Maxwell’s lawyer, Tom Radney, who had worked with Lee on her research were in possession of a chapter by Lee entitled ‘The Reverend,’ in which Radney was referred to as ‘Jonathan Larkin,’ implying that perhaps she was intending to fictionalize the case. 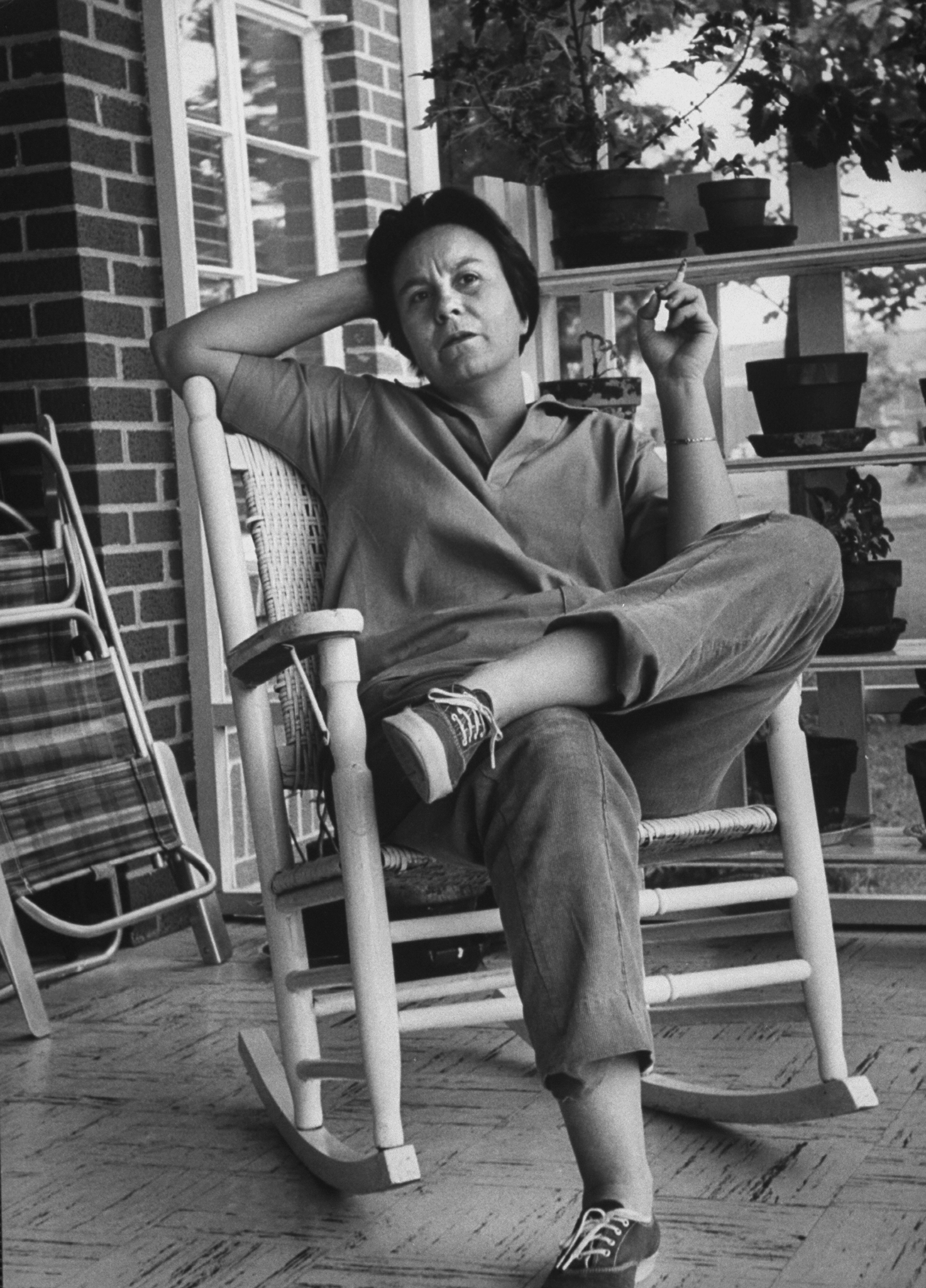 Whether Harper Lee finished the book to the end is sadly a mystery in itself. According to Cep, many rumors circulated regarding what Harper Lee did with her manuscripts, with the Radney family insisting that every time he spoke with her, which was twice a year she would tell him she was still working on it. The family hoped that the rest of the manuscript would be released after the publication of Go Set a Watchman, but sadly this did not come to pass and her estate has been sealed. According to the Irish Times, “Cep believes whatever exists of The Reverend will remain unpublished until it is unsealed.”

Whether through for fiction or nonfiction, Harper Lee still reflects the importance of dedication to the truth, and nothing but the truth.