Golden Globes, Game of Thrones, and Downton Abbey are all heading to the same place:  Brave New World.

The Jakarta Post reports that Demi Moore, two time Golden Globe nominee for Ghost and If These Walls Could Talk and whose had a role in classics like The Hunchback of Notre Dame, Austin Powers: The Spy Who Shagged Me, and A Few Good Men, will be playing Linda in the upcoming TV adaptation of  Aldous Huxley’s Brave New World.

Coming along for the ride is Harry Loyd, knowing for his roles as Viserys in Game of Thrones, Peter Quayle in Counterpart, and Brian in Theory of Everything. He’ll be playing Bernard Marx. 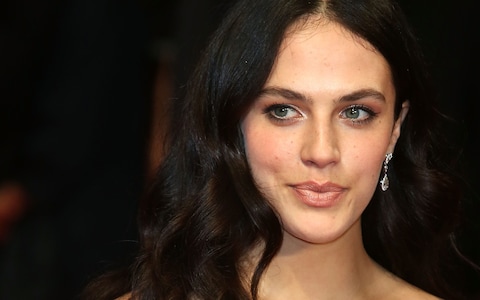 For those unaware of the story, Bernard Marx and Lenina Crowe, two New Worlders, journey to the Savage Lands where they meet John the Savage, a man raised outside the confines of their society, and his mother Linda.

As for the rest, well, you’ll have to read the book!

Alden Ehrenreich of Solo: A Star Wars Story, is already cast as John the Savage.

Behind the scenes we have David Wiener, a writer on Amazon’s Homecoming, as series showrunner and executive producer. 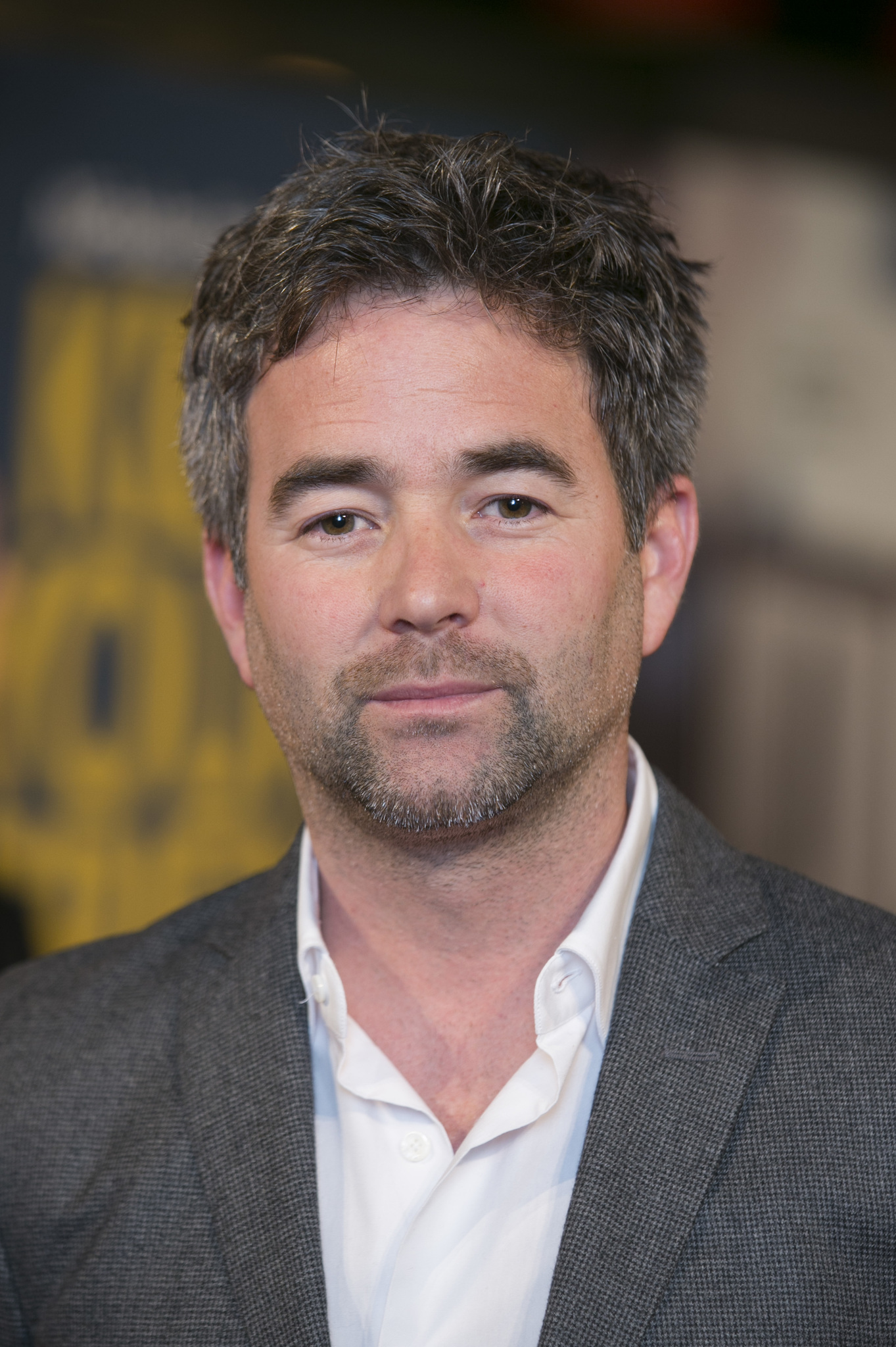 Comic book legend Grant Morrison and Brian Taylor, who worked to bring us the outstanding series Happy! to the small screen are also executive producing.

Image Via The New Yorker

Looks like the adaptation is in good hands! Any thoughts Huxley?