That’s not a joke. How do I segue into something else? 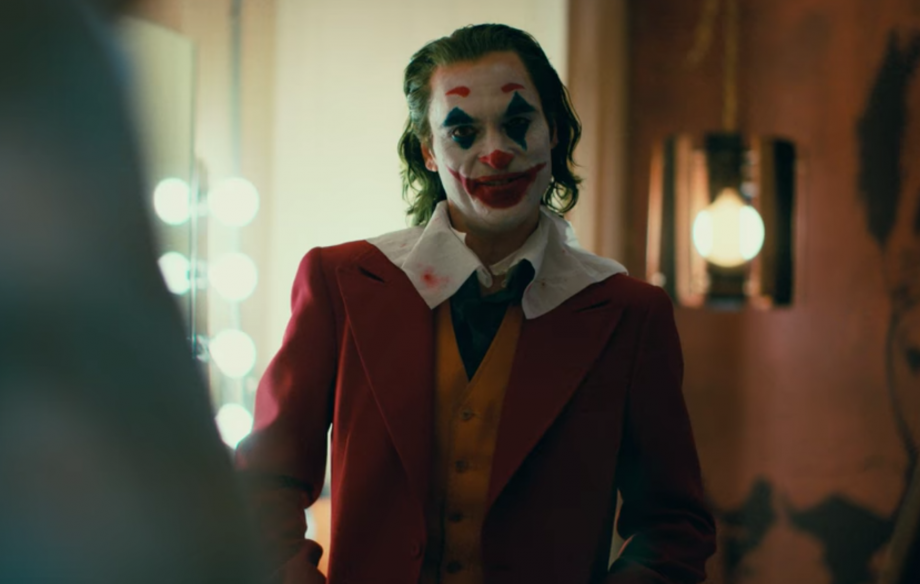 Given that the subtitles are in Italian, it seems these clips were taken straight from the Venice Film Festival. It’s unclear, however, how Chris_Dorner got his cellphone in the theater given that most early previews have guards who take away phones from audience members, but its 2019 and this was bound to happen sooner or later. 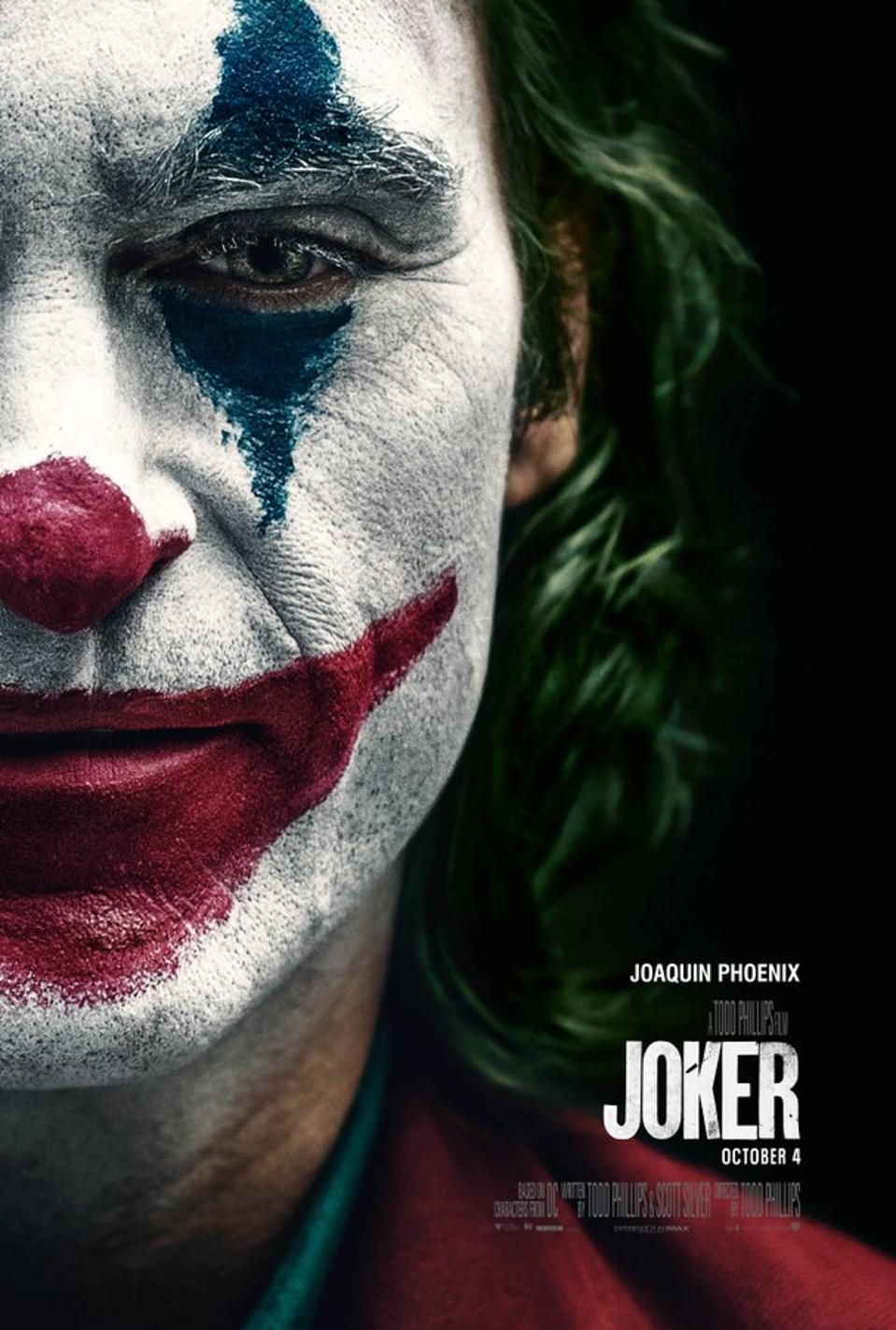 I can’t condone you looking up these clips by typing ‘jester interview’ and finding the video with Joaquin’s joker’s face on the previous. In fact, I discourage you from going “werewolf”.

Maybe I saw the clips, maybe I didn’t. Oh well, you’ll never know. How to end this article though? Oh! How about a joke?

What do you get when you cross a mentally ill loner with a society that abandons him and treats him like a trash? I’ll tell you what you get. You get what you f*cking deserve!