Alert: A book van that collects book donations for kids in need has been stolen! 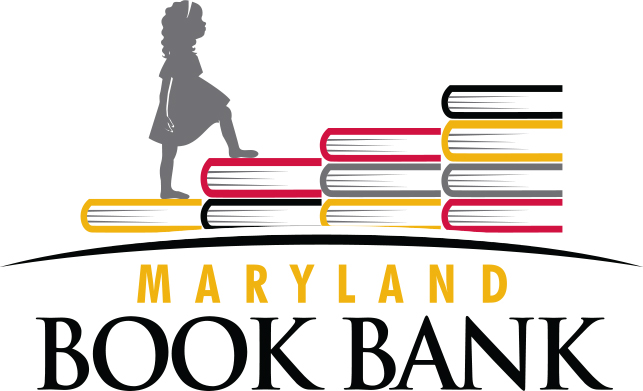 Image Via Curlyred | a design blog

In Maryland there is an organization called the Maryland Book Bank. You not have heard of them, but you should. For reference, their website writes that they are “a nonprofit organization committed to cultivating literacy in children from under-resourced neighborhoods”.

Specifically they help children in need by picking up hundred of donated books a day before either selling them to support the children’s program, dropping them off to those in need, or dropping them off at the post office in order to ship to those it can’t reach on the ground.

When the van isn’t being driven around, it is part right outside the book bank where it tells people where they can drop off and pick up books for free. The van also has the Maryland Book Bank‘s inspiring motto on its side: “Donate a book, change a child’s life.”

Currently, the Maryland Book Bank is on track to distribute more than 400,000 books this year.

Disastrously, The Maryland Book Bank posted this on Facebook:

I was in complete shock. I didn’t believe the pickup driver at first when he told me. Honestly I thought it was a prank, so I think we were just blown away that it was gone.

Employees last saw the van parked outside when they left the warehouse at around 2 p.m. Monday. Unfortunately, there isn’t a camera pointed at that spot and, as of now, police don’t have any suspects.

This is bad news for the Book Bank, which Crout also elaborated on:

What that means for us [is] we don’t have a feasible way to be able to go out into the community, pick up these book donations, and get the resources we need to redistribute to the kids that we serve

The license plate on the van is 8-BK-45-57. The van is white and has images of books on its side. Sadly, it is the only van the organization has, so getting it back is urgent.

Anyone who sees it is asked to call Baltimore police.