Netflix’s Bird Box, based on the 2014 novel of the same name by Josh Malerman, has received mix reviews. With a 63% rating on Rotten Tomatoes, and a 6.6 out of 10 on IMDb, qualifying it as an average film, released and promptly forgotten, and rightfully so, I’d say. With awkward dialogue, a one-dimensional cast of characters, and an ending so overly sappy that it made me groan in frustration, Bird Box pales in comparison to its literary counterpart for an even more fundamental reason: consistency.

When one constructs a magic system, they establish a set of rules, granting their supernatural entities certain abilities and limiting said abilities. Vampires burn up in the daylight, werewolves turn under a full moon, zombies can only be killed with a shot to the head, that sort of thing. Every piece of monster in fiction functions following a very strict set of commandments – their “thou shalt’s” and “thou shalt not’s” – but in Netflix’s Bird Box, there’s only one rule: if you look at the monsters, you commit suicide. 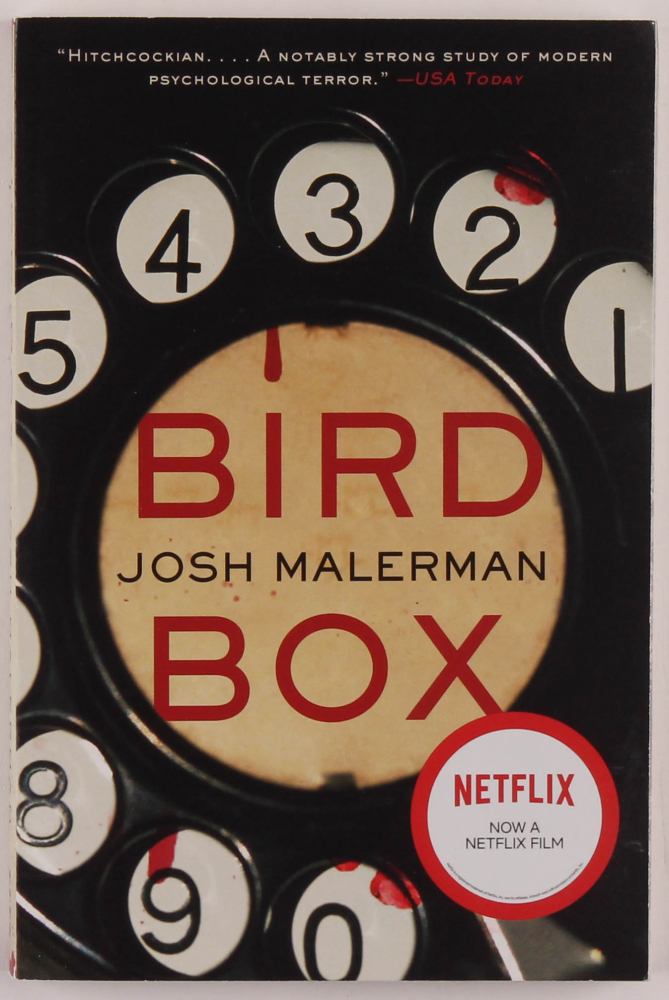 With no rules governing how the monsters functioned, frequently we saw them acting inconsistently. If they can almost topple a car, that means they can interact with the physical world, so why couldn’t they just pull off Malorie’s blindfold? If they have no physical presence, how come they can’t enter houses, and if they do have a physical presence and are just, say, too big to fit indoors, then why don’t we see them knock down trees or part bushes as they move through the forest? If seeing them through a camera still makes you kill yourself, then why didn’t Malorie and Shannon kill themselves in the beginning when they watched the news report of the mass suicides in Europe? When you don’t establish specific rules, your magic system collapses with even the slightest bit of scrutiny.

In the book, however, I understood what the monsters were and were not capable of, letting me know what I’m supposed to be afraid of. They say that the unknown is the most terrifying thing of all, but I completely disagree. If you don’t know what it is, what are you afraid of it doing to you? So folks, if you’re creating your very own monster, clearly demarcated rules and limitations actually make it scarier.