Following a trend of Christmas themed ventures arriving on Broadway for the end of the year festivities, a new version of the Charles Dickens classic, A Christmas Carol, opened on Broadway at the Lyceum Theater on November 20 and will run through January 5, 2020.

The constant reproductions of this timeless tale might appear stale at this point, but with such a treasured story, it can’t hurt to take another shot at the bah humbug star we all love to hate. Traditions like this one hold the holiday season dear and promise stability and ritual in such a confusing and stressful time of year.

The new re-imagining also includes twelve Christmas carols to satisfy the musical aspect of the adaptation and spread more Christmas cheer throughout the two-hour show. 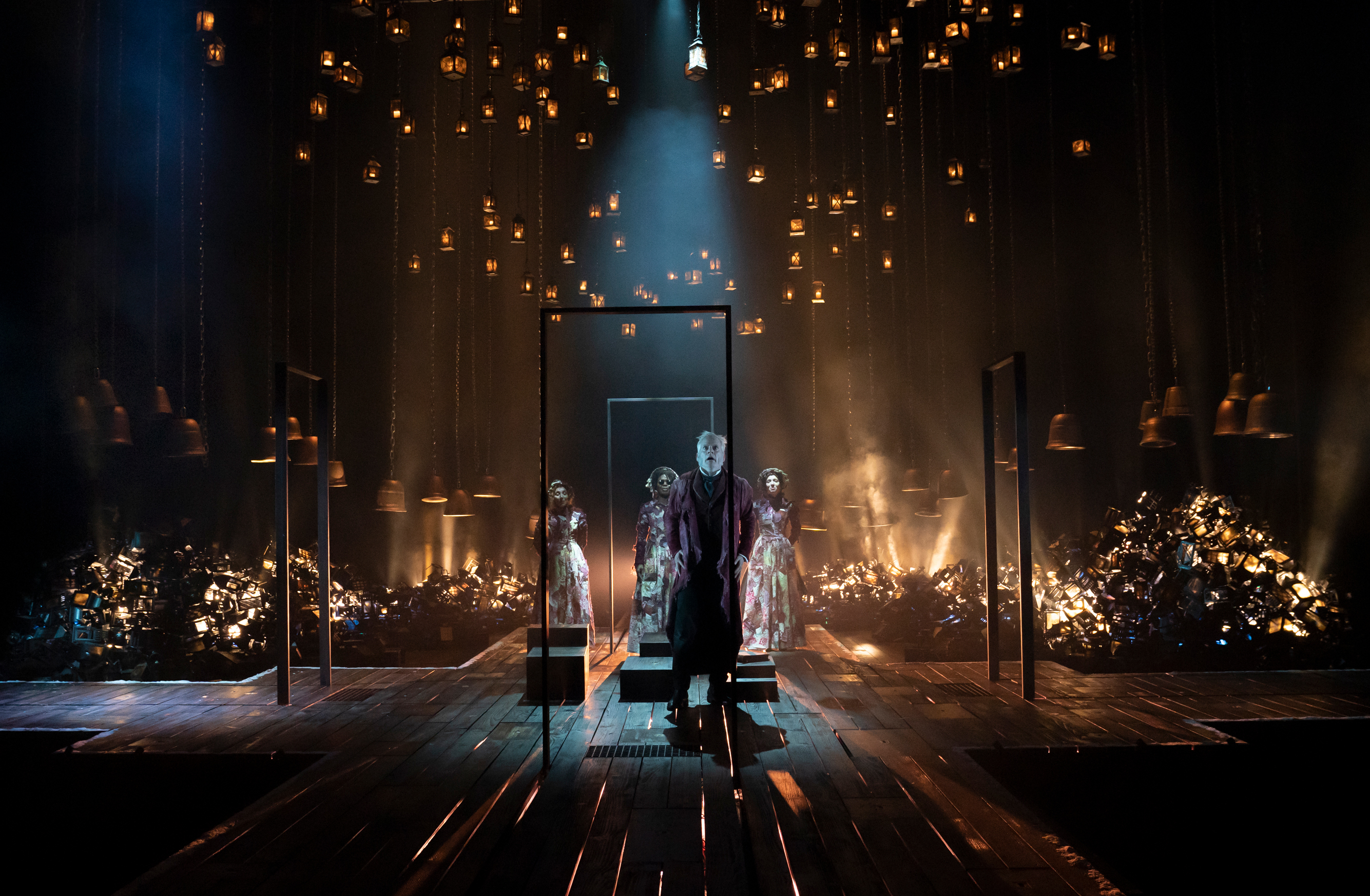 Image via Time Out

The Daily Beast calls A Christmas Carol, “the gift we need right now.” With our current political climate, it may be a good idea to escape inside the magical world of Dickens for at least one night, but it won’t be cheap. Festive Broadway shows are a great way to celebrate the season in a theatrical way, but it’ll definitely cost you. For best availability and prices, buy tickets in advance and soak in the holiday spirit as best as you can to distract from the annoyances of daily life.